Not backing down. J.K. Rowling claimed she had “no option but to return” a prestigious honor from the Robert F. Kennedy Human Rights organization after being called out for her controversial remarks about the transgender community.

Earlier this month, Kerry Kennedy, the organization’s president and daughter of its namesake, posted a strong statement denouncing the Harry Potter author, 55, for her stance on transgender women.

“Over the course of June 2020 — LGBTQ Pride Month — and much to my dismay, J.K. Rowling posted deeply troubling transphobic tweets and statements,” Kennedy, 60, wrote in a statement on the foundation’s website. “I have spoken with J.K. Rowling to express my profound disappointment that she has chosen to use her remarkable gifts to create a narrative that diminishes the identity of trans and nonbinary people, undermining the validity and integrity of the entire transgender community — one that disproportionately suffers from violence, discrimination, harassment, and exclusion and, as a result, experiences high rates of suicide, suicide attempts, homelessness, and mental and bodily harm.”

Kennedy asserted that “trans rights are human rights” and stated that Rowling’s words were “inconsistent with the fundamental beliefs and values of RFK Human Rights.” On Thursday, August 27, the British writer responded to the criticism in a lengthy statement of her own.

J.K. Rowling’s Most Controversial Moments Through the Years 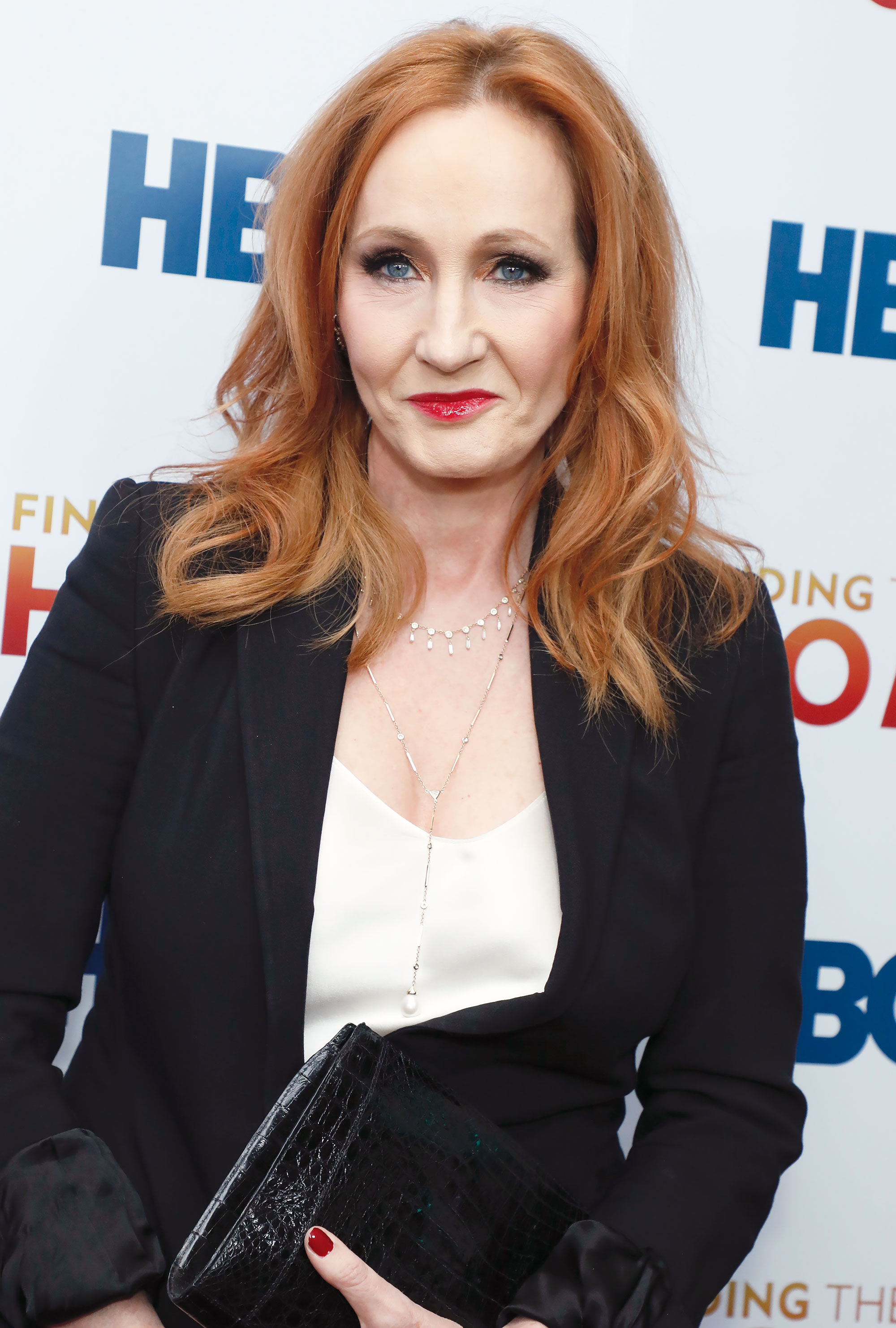 “Since I first joined the public debate on gender identity and women’s rights, I’ve been overwhelmed by the thousands of private emails of support I’ve received from people affected by these issues, both within and without the trans community,” Rowling wrote. “Kerry Kennedy, President of Robert F Kennedy Human Rights, recently felt it necessary to publish a statement denouncing my views on RFKHR’s website. The statement incorrectly implied that I was transphobic, and that I am responsible for harm to trans people.”

While the Ickabog author said that she doesn’t “hate trans people or wish them ill,” she also denied “the accusation” that “standing up for the rights of women is wrong, discriminatory, or incites harm or violence to the trans community.”

“In solidarity with those who have contacted me but who are struggling to make their voices heard, and because of the very serious conflict of views between myself and RFKHR, I feel I have no option but to return the Ripple of Hope Award bestowed upon me last year,” she added. “I am deeply saddened that RFKHR has felt compelled to adopt this stance, but no award or honour, no matter my admiration for the person for whom it was named, means so much to me that I would forfeit the right to follow the dictates of my own conscience.”

The Ripple of Hope Award honors public figures who have “demonstrated a commitment to social change and reflect Robert Kennedy’s passion for equality, justice [and] basic human rights,” according to the organization’s website. Rowling was one of the honorees at the December 2019 ceremony, acknowledged for her work with the Lumos charity.

Celebrities Who Are ‘Harry Potter’ Fans

After making headlines in June for her shocking stance on LGBTQ+ issues, Harry Potter stars like Daniel Radcliffe and Rupert Grint stood up against Rowling, despite their personal histories.

“Transgender women are women. Any statement to the contrary erases the identity and dignity of transgender people and goes against all advice given by professional health care associations who have far more expertise on this subject matter than either Jo or I,” Radcliffe, 31, penned in an essay for the Trevor Project.