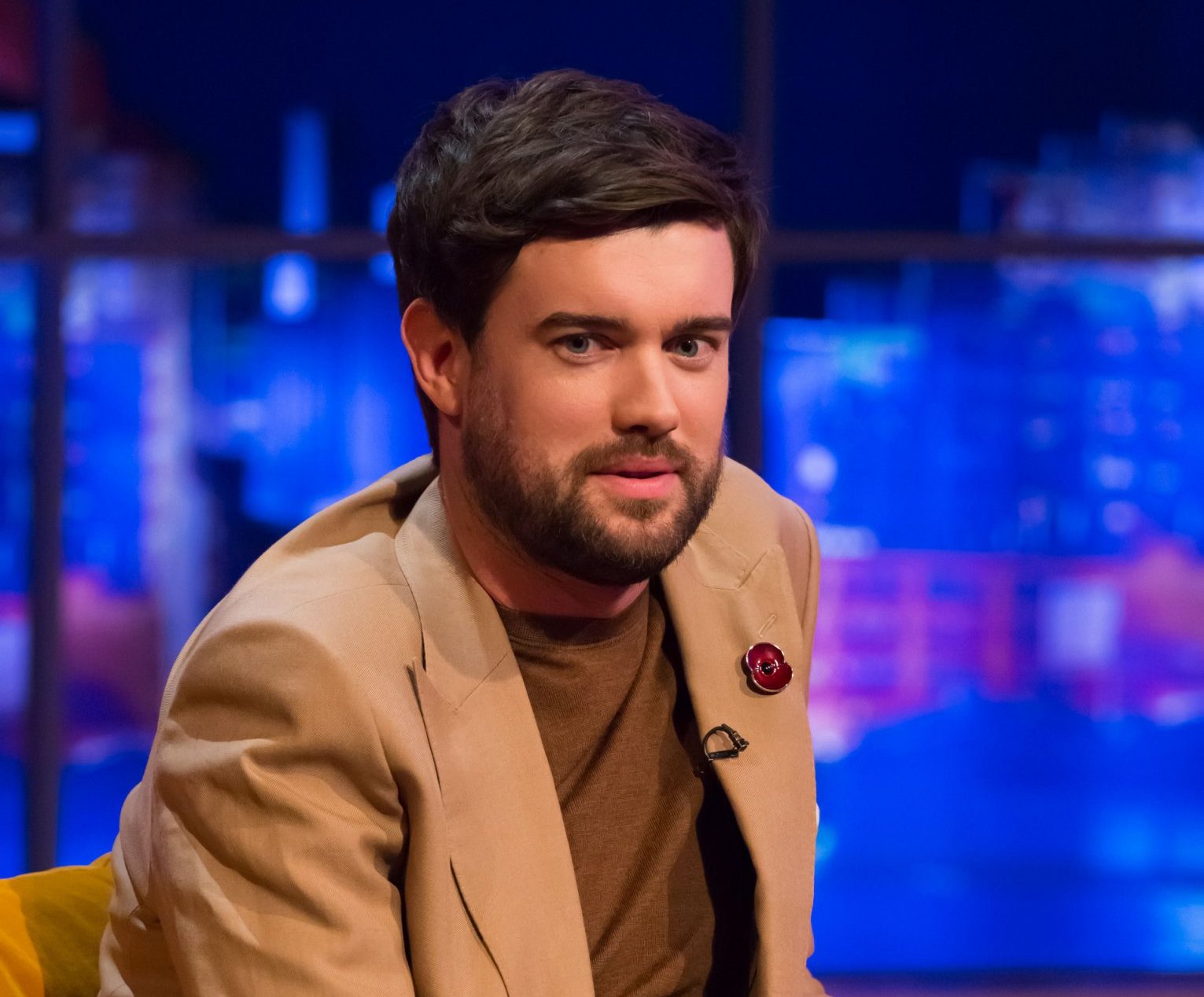 Jack Whitehall has had quite the spot of bad luck and has had to move out of his new house after it was damaged by recent floods, according to reports.

The Jungle Cruise actor – who is busy promoting his latest film…with junkets usually held in hotels, no less – only recently snapped up a swanky mansion in London’s Notting Hill, but is already having to stay elsewhere after torrential rains battered west London recently.

The poor comedian is not the only star to have been foiled by the floods, with Queen’s Brian May revealing the extensive damage to his property, while Simon Cowell claimed his own mansion ‘nearly floated away’.

A source told The Sun: ‘He’s gutted. Talk about putting a dampener on moving in. The house is incredible and he loves it. There’s even a lift and swimming pool in it. He wasn’t expecting the kitchen to become a pool as well.

‘Roxy doesn’t live there full time but she is there most of the week now and it would definitely make the perfect home to start a family.

‘It has loads of bedrooms and a nice outdoor space.’

‘The rain was unbelievable and just didn’t stop coming,’ they claimed. ‘It started to flood into the back of the house, it came into the kitchen. They had to move out while the repairs are being done. The flooring was ruined and it was really expensive stuff. That all needs to be replaced now.’

The five-bedroom house used to be a pub and features a pool, sauna and steam room, gym, cinema room and its own parking garage.

It comes as a blow to the 33-year-old comic, who recently revealed lockdown had ‘accelerated’ his relationship with Roxy as she moved in with him just two weeks after they started dating.

He said on the Couple’s Quarantine podcast: ‘Weirdly that was quite nice because we spent a lot of time together and it accelerates the relationship in a way.

‘Then when lockdown ended, there’s a lot of things we realised. We’d never gone out to see a film together.

‘We’d never been to a restaurant in England because we met in Australia.’

Even though he seems pretty settled with Roxy, the Bad Education actor previously shared his love life hasn’t always been plain sailing.

He explained: ‘I’m loony bait. I’ll tell you a story of a date I had that went badly.

‘I was having some food with this girl, and this guy came over and he said, “I’m James Corden’s cousin”.

‘At that point he sat down, then the date became a three-way situation. About 25 minutes into the conversation he dropped in that he was also Jamie Redknapp’s cousin.

Metro.co.uk contacted reps of Jack and Roxy for comment.