Jaclyn Hill’s infamous lipstick launch may seem like a lifetime ago, but it is still affecting the popular YouTuber. Back in May of 2019, the influencer launched her very own cosmetics line, Jaclyn Cosmetics. Hill chose to debut her brand with a collection of nude lipsticks which she dubbed So Rich Lipsticks. Priced at $18 each, they were initially a huge success. Unfortunately, things quickly took a turn for the worse. 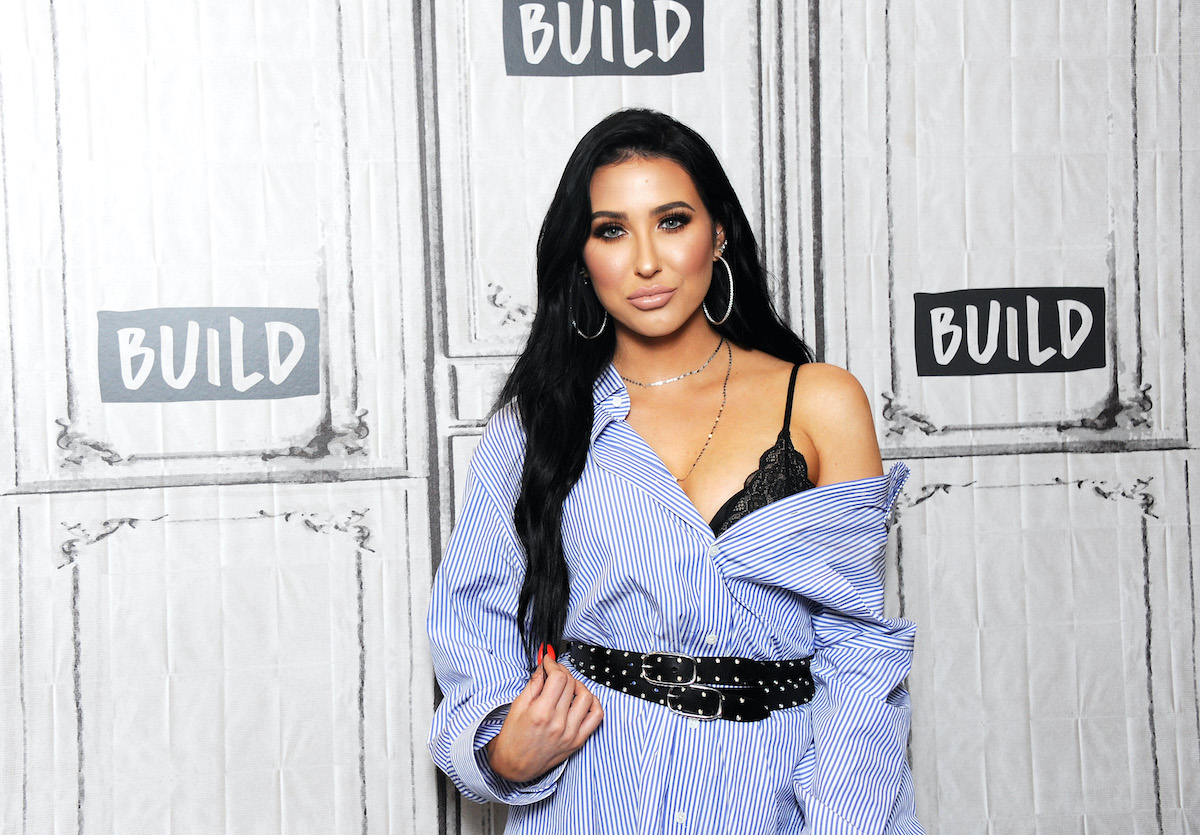 Jaclyn Cosmetics didn’t have success with its initial launch

Thanks to prior collaborations and her social media presence, Hill’s vegan lipsticks sold out almost immediately. Fans praised the colors and the smell of the products. However, the success of the lipstick was short-lived. It wasn’t long before customers were reporting contaminants in their lipstick. Everything from human hair, animal hair, shards of glass, and plastic was reportedly found in the makeup.

How did Jaclyn Hill react and respond to the lipstick drama?

Unfortunately, Hill’s initial reaction to the complaints didn’t endear people toward her. She first denied them and then seemed to go radio silent for a while. When she finally addressed the claims in a YouTube video, many people felt she came off as defensive. When it seemed that lipstick gate wasn’t dying down, Hill chose to take a hiatus from social media. Jaclyn Cosmetics also took a hiatus and chose to refund every person who’d purchased the lipstick regardless of if they’d experienced issues.

With time, the drama surrounding Jaclyn Cosmetics died down. Many of Hill’s fans chose to forgive her and the beauty vlogger eventually relaunched her brand with more success. And while lipstick gate may seem like a distant memory for most, Hill is still dealing with the aftermath. In a recent Twitter post, Hill explained how she’s healing her inaugural launch.

“As you guys know, I’ve been struggling with my mental health recently & dealing with a lot of ‘triggers’ regarding my lipstick launch,” Hill penned. “I decided to make my Twitter header my favorite photo from that launch because I’m trying to embrace that time of my life & not run from it.”

Continuing on, Hill declared that she is ready to put the past behind her. “We all make mistakes,” she wrote. “But we must allow ourselves to accept that & learn from them. I am choosing to forgive myself & everyone involved in that launch & finally move on once & for all.”

While Hill lost plenty of fans thanks to lipstick gate, she still has plenty of followers showing her support. “Mistakes were made but you’ve come from that and now you’re thriving and it’s amazing to see,” one person replied. “Wishing all the love and happiness for you.”

Others expressed hope that Hill would one day give lipstick another try. “For what it’s worth, the colors in that launch were amazing and what everyone was looking for,” another person responded. “One day you should try again with a different factory when you’re ready!”

Hill plans to relaunch her lipsticks in the future

It seems as if Hill isn’t going to let her past define her. In fact, she plans to give lipstick another try in the future. “I’ve already started that process!” she replied to the fan urging her to take another stab at lipsticks. “I intend on a full relaunch!” It’ll be interesting to see how Hill fares with another lipstick launch. But she seems to have the full support of her fans.