James Martin, 46, appeared as a guest on Chris Evans, 37, on his Virgin Radio Breakfast show last week. During a conversation, Chris asked James if he could tell his listeners about his “extraordinary” deal with ITV. James jokingly replied: “What that just keeps going?” Chris then joked: “He [James] said how long do you want me to do this one? They [ITV] said as long you like.

That was it, that was the conversation.

“Every week? Yes, every week.”

Pretending to be James, he added: “When might you want me to stop?”

Flippantly pretending to be ITV, he added: “You just tell us when you want us to stop, but just don’t stop and carry on doing it.”

Laughing, James said: “That was it, that was the conversation.”

Chris went on to tell listeners the show was filmed from James’ home, admitting he was “jealous”.

He said: “It’s a massive TV show on once a week and it’ll run forever. It’s great to repeat shows like this.

“It’s going to be out there forever, you’ll get all the residuals.”

James previously fronted Saturday Kitchen on the BBC for 10 years up until 2016. 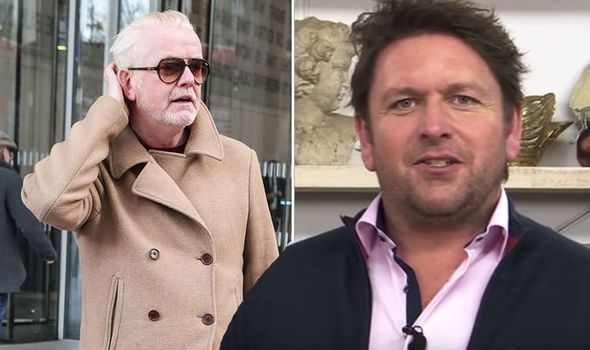 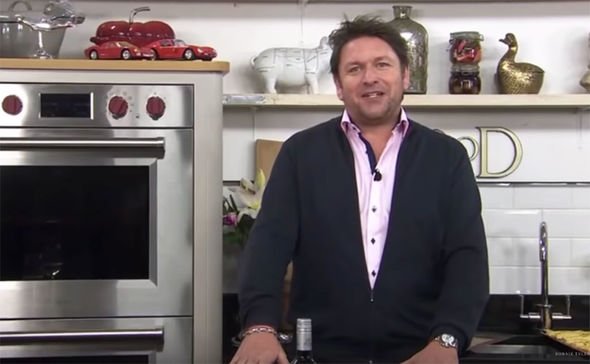 He joined ITV to front Saturday Morning a year later.

Reflecting on why he left his BBC slot, he previously told The Mirror: “I didn’t think leaving Saturday Kitchen would be such a big deal.

“I genuinely said to my agent, ‘Stick it out there, but no one will be bothered,’ and next minute it was all over the papers.”

Elaborating on why he decided to leave, James added: “I left because 10 years is a long time.

“That’s every Friday and Saturday you’re giving up. I had to be in bed by 9pm and up at 3am.

“It’s a tough show: there’s a lot of content and when that red light comes on it’s just you, cooking and interviewing, with 26 people waffling in your ear.”

Elsewhere, James recently announced his next move away from cooking.

Speaking on Chris’ show, the latter revealed James will be performing at his festival CarFest.

James will play his guitar on stage alongside two singers to a Rolling Stones hit. 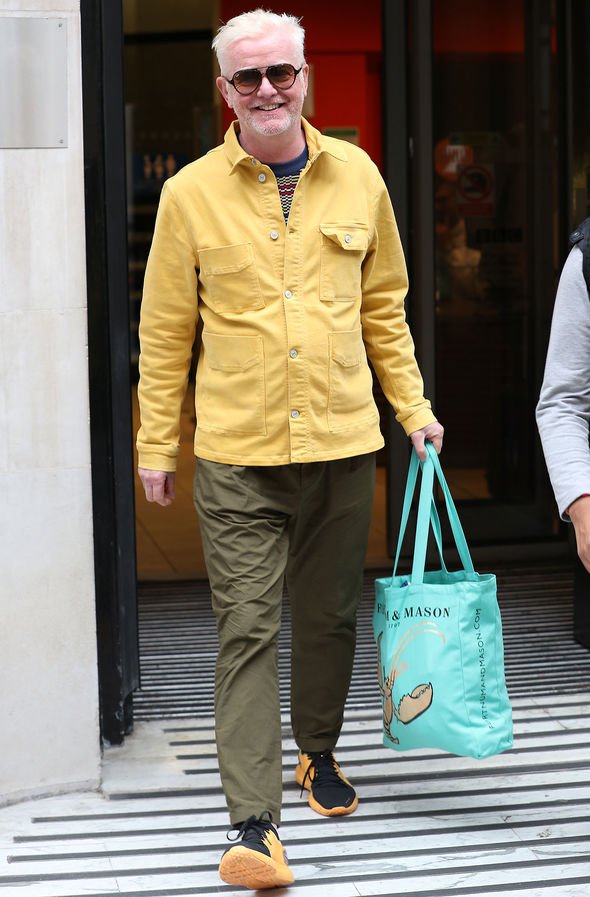 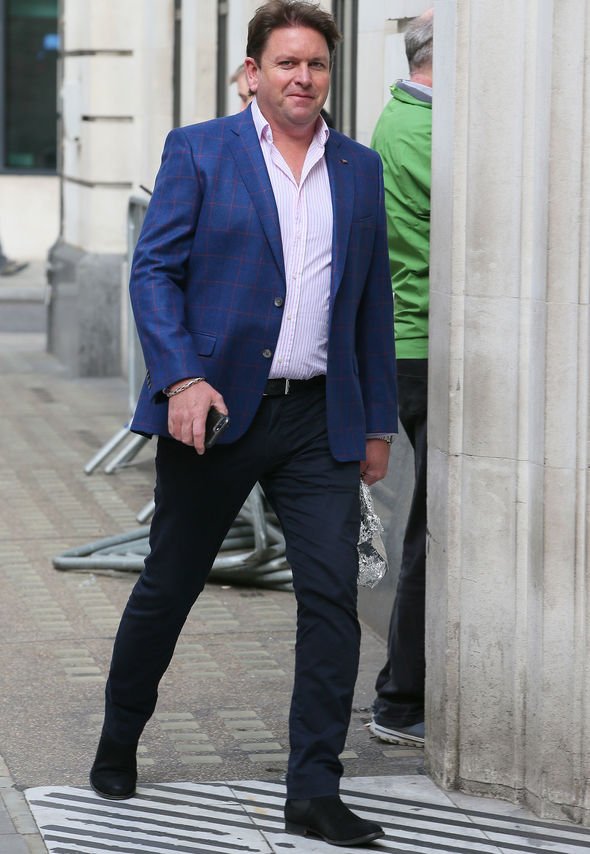 The chef later posted the news on his Instagram page with 212,000 followers.

James wrote: “It’s official, announced on @virginradiouk by Chris Evans my mate… or rather ex mate [crying with laughter emoji].

“We, I say we, my band will play @carfestevent South Sat night, first ever gig all for @bbccin.

“Learning in a scout hut then 40k people! Be nice out there as every spare min spent practising!”

James Martin’s Saturday Morning airs weekly on ITV from 9.25am.