Saturday Morning presenter James Martin, 47, has surprisingly admitted he has always avoided watching any of his own shows. The chef has been on TV for over two decades and has become a fan favourite on programmes including Ready Steady Cook, BBC’s Saturday Kitchen and most recently ITV’s Islands to Highlands.

However, James revealed his worries that he would “change” if he started tuning into his shows after filming.

During an interview with The Sun’s TV Mag, the small-screen star divulged: “It may sound really weird but I’ve never actually watched a single show I’ve done.

James went on to explain he believes he would start questioning his appearance and outfit choices if he watched himself on TV. 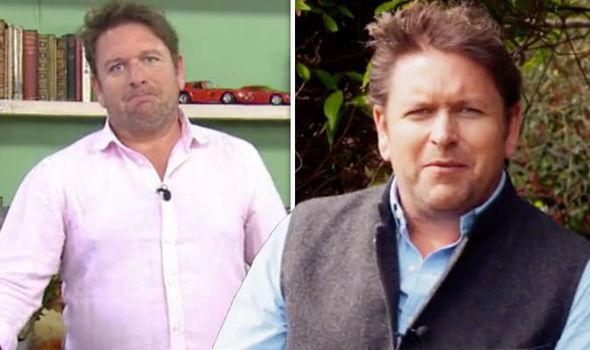 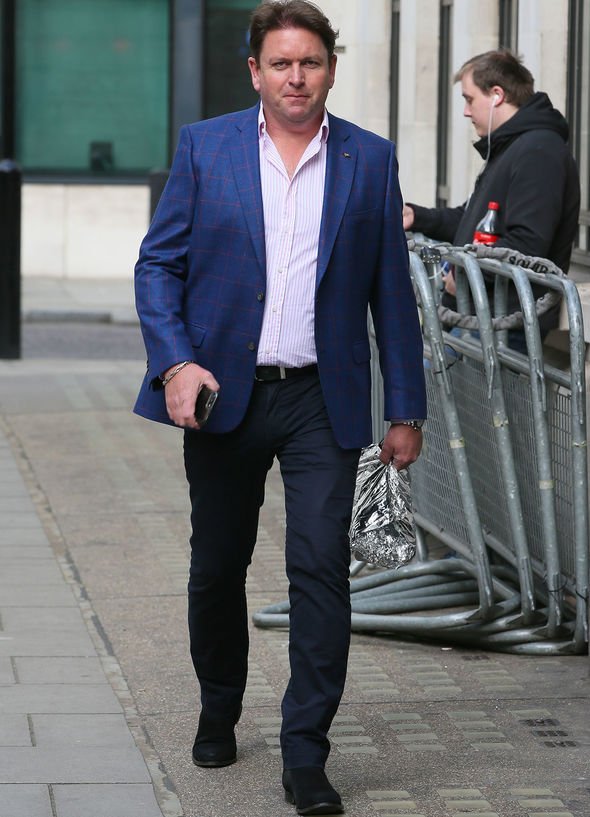 James then insisted that “life is too bl**dy short” to concern himself about how he comes across on his shows.

He added: “Honestly, life is too bl**dy short.

“I love my job and I’m very privileged to do it and try my very best.” 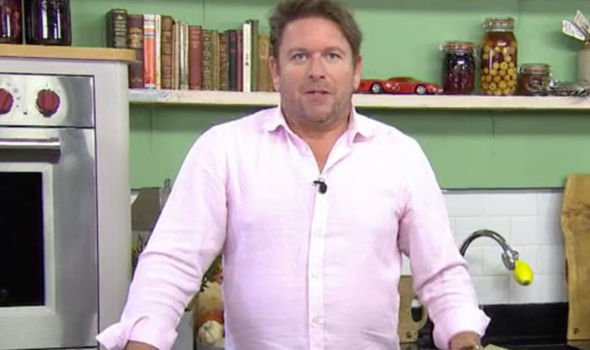 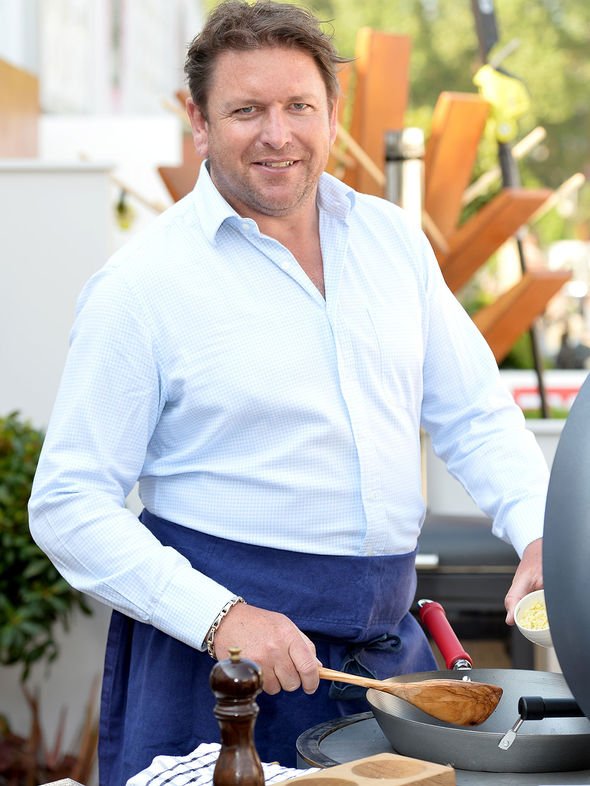 In the same interview, James said he pays no attention to negative feedback after some Saturday Morning viewers accused him of flouting social distancing rules without realising the episodes had been filmed before the coronavirus guidelines had been put in place by the government.

He hit back at his critics: “People didn’t realise and it all kicked off.

“It would be funny if it wasn’t so pathetic. I can’t be a**ed with them, and I don’t even respond to them.”

Elsewhere, James took to Twitter earlier this week to share his fury after fly-tippers had appeared to target the village where he lives.

The chef posted two images of the incident in view of his 677,000 followers last night.

The photos showed a pile of waste branded with the letter “W”, which seemed to have been dumped in front of a picturesque field.

James wrote alongside the snaps: “To the people who have just fly tipped in our village…W is appropriate you w***ers!

“If it’s your stuff send me the details of the people who took it and I will send to the police.”

One person wrote: “That is just awful James and so unnecessary to do that too in such a beautiful area. Just don’t understand the mentality of some people.”

Another added: “What is wrong with these people? If they are found, let’s dump all the rubbish on their doorstep.”

James Martin’s Saturday Morning airs today at 9.25am on ITV.