Last week Jana Kramer posted a long message about healing, taking chances and some other stuff. The whole point was to tell us she had a new boyfriend. Many knew this already, because she’d been showing pics of him on her social media for a month. But this was his official announcement. The BF, Ian Shinelli, posted something equally floral on his IG about finding Jana. That’s good. I’d like to think that Jana is with someone who is as like-minded as she is. Except that it’s only a week later and Jana’s already gone too far. Who would’ve guessed? Oh, that’s right – all of us. Jana thought her podcast, Whine Down with Jana Kramer, was a good place to discuss Ian’s p-nis. I’m sure he was thrilled. Actually, he may have been, because he came off well in the discussion, eventually. Jana was trying to say that she couldn’t figure out why he was still single, given his credentials. So she assumed he must be poorly endowed. But she couldn’t leave it there. She had to set the record straight and let us know everything A-OK in that department.

The 38-year-old country music star dished about her romance with boyfriend Ian Schinelli during the Jan. 16 episode of her Whine Down With Jana Kramer podcast, revealing details about her new flame and why she initially believed that he was too good to be true.

Explaining that “a lot of people call him Captain America,” Jana said that she was surprised Ian—a member of the Navy SEAL reserve who currently works in private equity and does CrossFit competitively—was still single when they first met, leading her to initially believe “something has to be wrong with him.”

However, her speculations turned out to be very wrong. As Jana cheekily noted, “I will say that it’s very nice.”

So, do you guys want to hear about my husband’s p-nis? No! Of course you don’t. Nor does he want me to tell you about it even as a joke. Because we aren’t in college, at a bar, plastered on Jello-shots. And neither was Jana. I realize on the TMI scale of Bennifer to Will and Jada, Jana’s comments are on the milder side. But this is the start of the relationship, folks. We’re only a week in and we have a wall full of PDA, shirtless and bikini pics AND know the size of Ian’s Captain America. I’m bracing for what they’ll unleash by Valentine’s Day.

I’m bagging on Jana for the TMI bits, but the whole discussion is an issue. I dislike the thinking that a single person has something wrong with them. What if they were the one who ended their last relationship? Or what if they are simply taking the time to either heal properly, grow or find the right person to date next? Or just don’t want to date? It doesn’t shock me that these didn’t occur to Jana, but she’s trying to push this narrative of healing and working on herself and yet she perpetuates the exact opposite. Normally I’d just roll my eyes, but this is a woman who wrote a relationship advice book with her philandering ex-husband. She thinks she’s a lifestyle coach and I’m just waiting for a Dating-After-Divorce book from her. Although I recognize Jana’s true motivation was to humble brag about all her new guy’s traits. What better way to read off his resume then to claim it’s just an intellectual exercise to figure out how he could possibly be single? 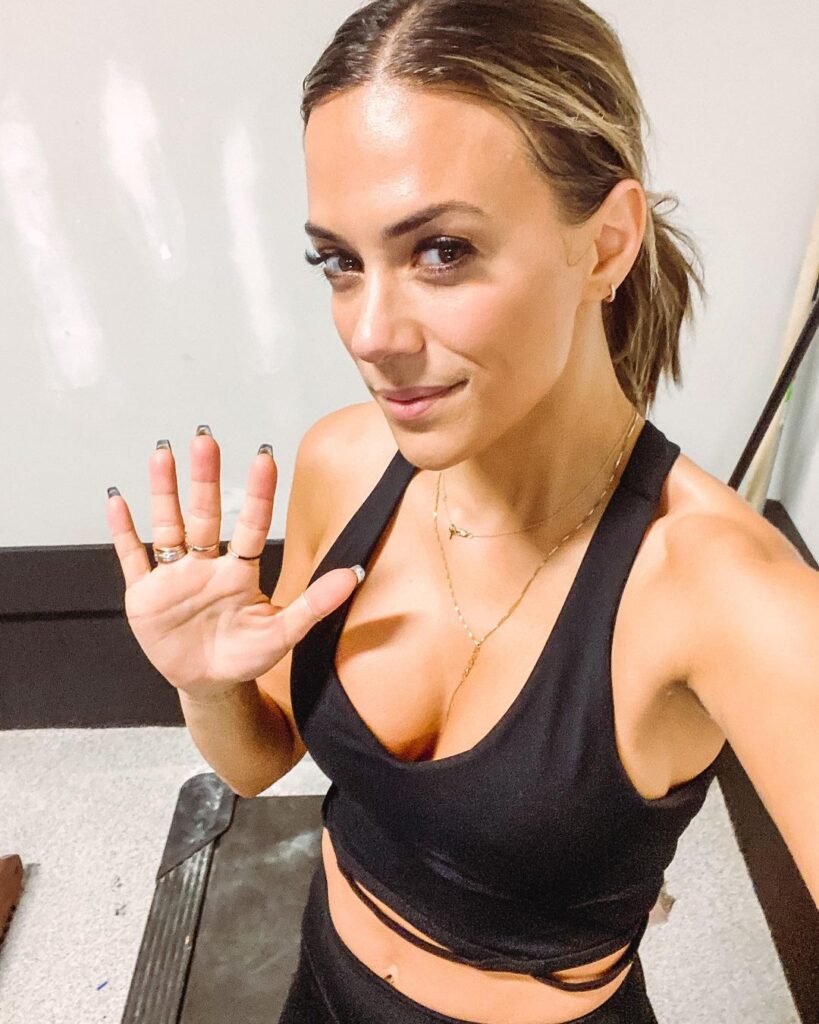 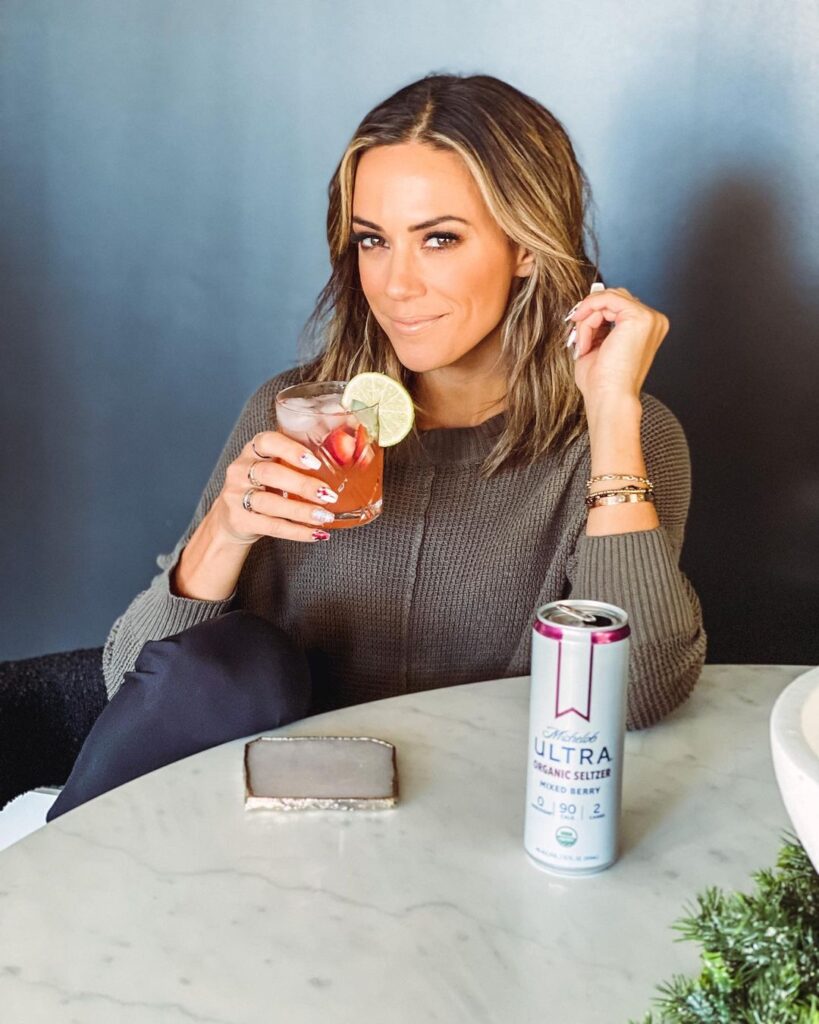