Telling her story. More than a year after Jenelle Evans was fired from Teen Mom 2, the reality star is speaking out. In a lengthy YouTube video titled, “I Have Something to Say,” Evans, 28, as well as husband David Eason and mother Barbara Evans, explain the events of the last year — from Child Protective Services being called and Eason, 32, killing their dog to being fired by MTV.

“Within the next few episodes, I’m going to explain the corruption distress, trauma introduced to my family by CPS,” the former reality star says at the beginning of the video, posted on August 31. “I am doing this to expose the truth.”

After the intro, Eason comes on screen to defend himself for killing their French Bulldog, Nugget, in May 2019, after she bit their 3-year-old daughter, Ensley. 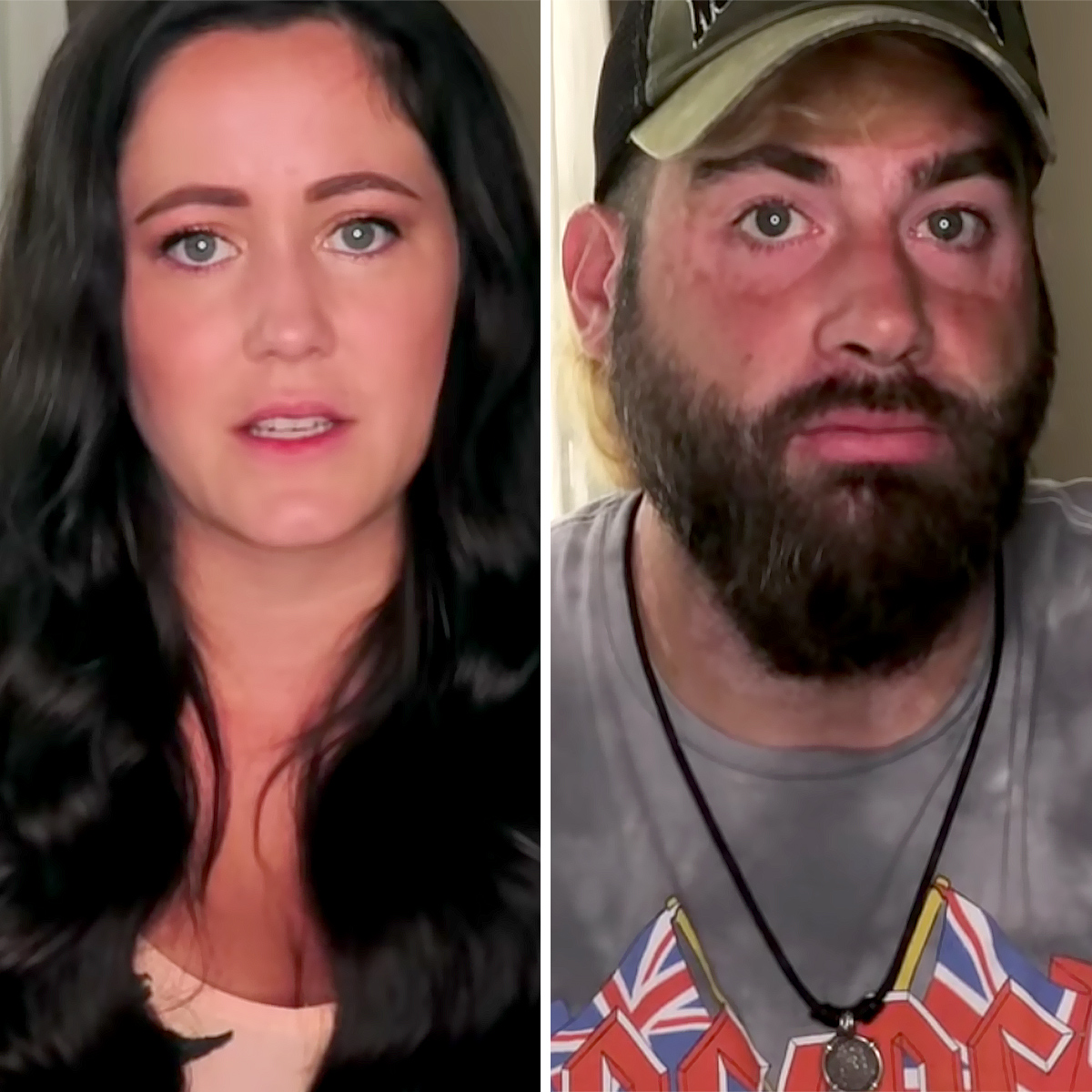 “She was a loving dog to me, but she was not loving toward our kids at all. I loved the dog, the kids loved it. But she didn’t love the kids. Anytime we were taking a video of the kids riding their bikes, playing outside, we’d have to delete the video, not even be able to post it because she didn’t play nice. She would bite their feet, she would bite the wheels on her bicycle,” he explained. “She wasn’t always vicious, but she had a lot of vicious tendencies. She really was kinda mean. We put up with it for a long time.”

Stars Fired From Reality Shows Through the Years

Eason then stated that his family has always handled animal issues the same way.

“I took it upon myself to put the dog down, and that’s the way his family has always done it when the dog bites somebody. There’s been dogs in the past that bit me and my dad put the dog down,” the pipe welder explained. “A lot of people around here — if your dog goes running in their yard, they’ll just shoot it. They’re not gonna call you and tell you. … That’s something that I would never do.”

At the end of the segment, he stated that he’s remorseful. “I regret it, but sometimes that’s the way it works,” Eason said. “I wish it hadn’t have had to happen that way.” 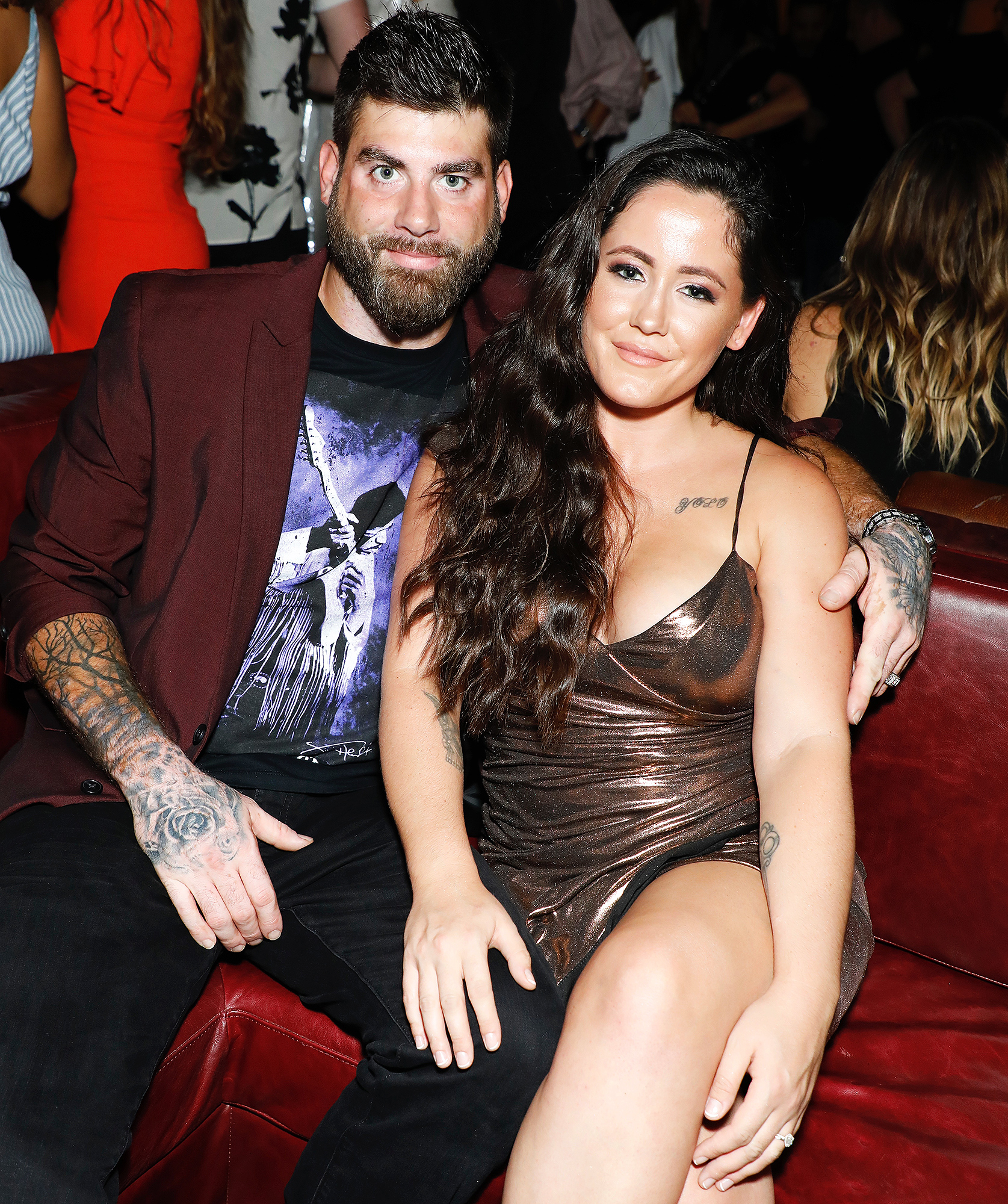 Later in the video, Jenelle also comments on CPS taking away her children following the incident, claiming that the agent “illegally took my children out of the home with no signed judgment saying that she had any grounds to.”

Ensley, Jenelle’s son Kaiser, 6, and Eason’s 13-year-old daughter, Maryssa, were all removed from the home at the time. (Jenelle’s 11-year-old son, Jace, was with Barbara, whom he has lived with most of his life.) In July, the couple regained custody of the children.

Toward the end of the episode, the 16 & Pregnant alum breaks down in tears over her firing from Teen Mom 2, which occurred shortly after the dog incident. She calls out the network, claiming that they edited out positive story lines about her and that they play favorites, citing the fact that Amber Portwood is still part of the franchise after her domestic abuse case.