Jeremy Clarkson, 59, has shocked Twitter users by trying to make light of the deadly wildfires in Australia. The former Top Gear host made the comments in his latest column for The Sun, in which he appeared to joke about the situation.

He began the piece by saying: “I’ve suspected for some time God didn’t want people to live in Australia.

“He created it as a continent far, far away where he could house all his experiments that had gone wrong.”

The Who Wants To Be A Millionaire? presenter went on to list all the creatures that live in Australia and suggested God was “embarrassed” by them and wanted to set fire to the country.

Jeremy continued: “For millions of years, this big, sandy cupboard under the stairs went unnoticed. 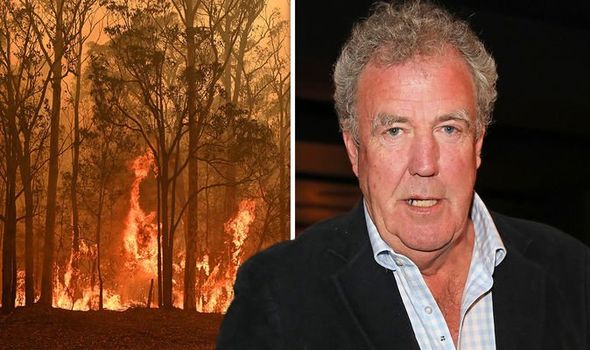 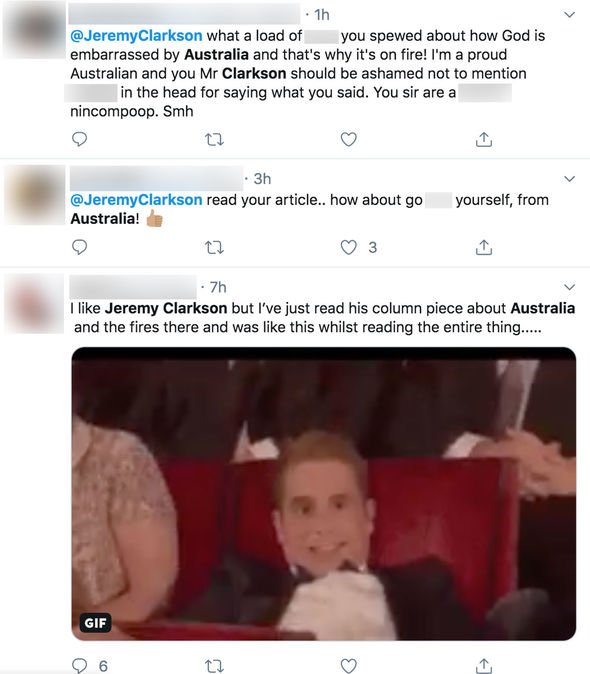 “But then along came Captain Cook and now the world knows all about Oz and its stupid, dangerous creatures.

“Plainly, God is embarrassed. Because he’s decided to set fire to it.”

Jeremy then dismissed arguments the bushfires have been caused by global warming, adding: “When you look at the footage, you know something biblical is going on. Those things are huge.”

After reading Jeremy’s column, some social media users took to Twitter to express their outrage. 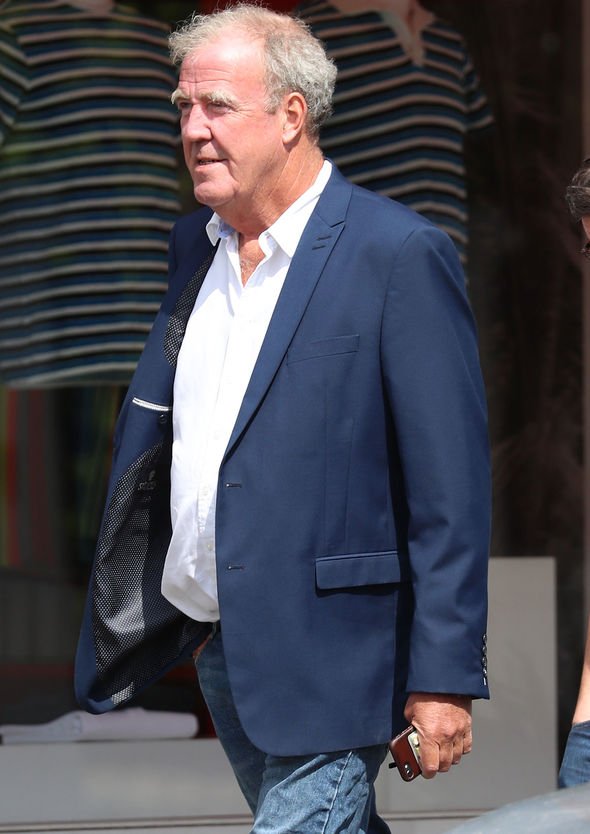 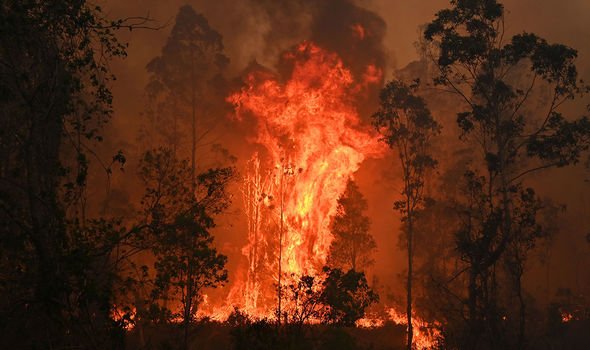 One person said: “Hopefully Jeremy Clarkson gets the slap he deserves next time he is in Australia for whatever he does now.”

Another added: “@JeremyClarkson what a load of cr*p you spewed about how God is embarrassed by Australia and that’s why it’s on fire! I’m a proud Australian and you Mr Clarkson should be ashamed not to mention f***ed in the head for saying what you said. You sir are a b****y nincompoop. Smh.”(sic)

A third person tweeted: “@JeremyClarkson your sad attempt at humour about the fires in Australia is disgusting! To make jokes of a situation in which many people have died and thousands have lost their homes shows just you’re a moron, I’d be hoping your house doesn’t burn down you d**khead!”

Another Twitter user said although they were a fan of Jeremy, his words about Australia were “really bad”.

They said: “@JeremyClarkson I love almost everything you do. But that piece in @TheSun is bad. Really bad, mate. There’s a big difference between s**t stirring and then just acting like a t**t. Wasn’t even slightly funny, shocking delivery.”

Express.co.uk has contacted a representative for Jeremy Clarkson for comment.

Elsewhere, Jeremy caused a stir online when he shared a rare insight into life with his girlfriend Lisa Hogan last month.

The outspoken TV personality usually keeps his love life out of the limelight, but recently shared a snap of Lisa on his farm on Instagram.

The Grand Tour presenter posted a photo of his partner driving a tractor.

Fans flocked to the comments section to share their thoughts, with one person asking: “Massey Furgeson? Rolls Royce of older tractors haha.”

Another joked: “It’s a primary Lamborghini,” while a third added: “You want to get a JCB, plenty of power.”