Absolutely Fabulous actress Joanna Lumley, 74, has addressed her plans to travel “safely” to France with her husband for a summer trip away with her husband, conductor Stephen Barlow. The star is hoping to enjoy the relaxed restrictions in the UK during the coronavirus pandemic, which means holidaymakers will be allowed to travel to some European countries, including France, without having to spend 14 days in quarantine upon their return.

Joanna spoke about her decision to travel in spite of concerns about COVID-19 during an interview on the Andrew Marr Show today.

When host Andrew Marr asked her if she is planning on going abroad this summer, she said: “Yes I am, I’m going to go to France because that’s not in lockdown anymore. And we’re going safely.”

Joanna went on to reveal she and her other half are going to travel to the holiday destination by plane.

She continued: “We’re going to fly there actually, because I’ve got to put my trust, if they say public transport is safe, it’s safe and off we go.

READ MORE… Theatres are at rock bottom, please save them, begs Joanna Lumley 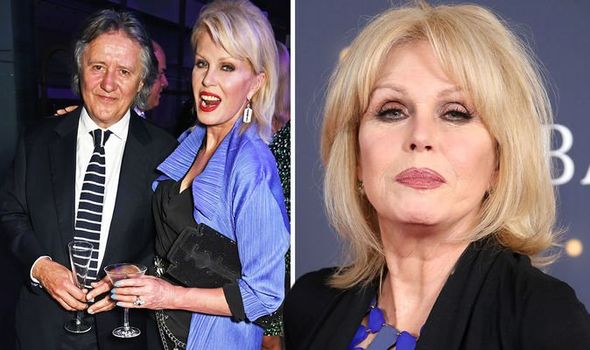 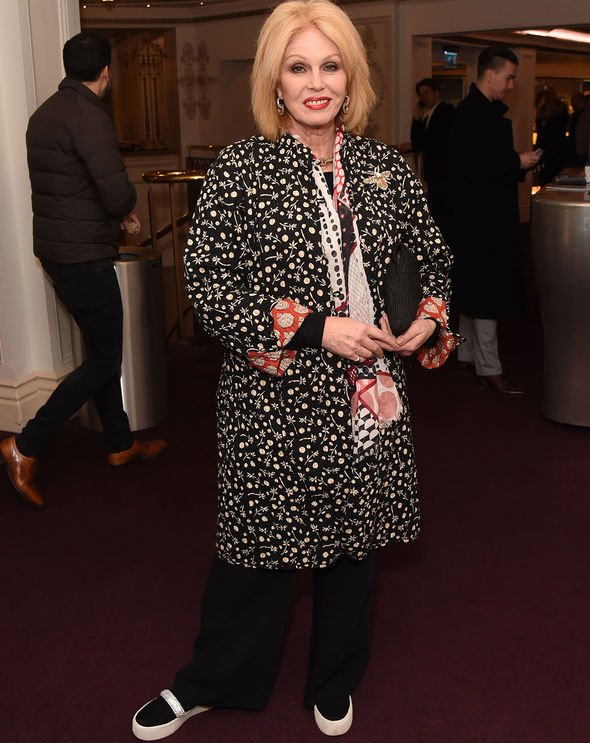 “So my husband and I are going to do that.”

Joanna added that the coronavirus lockdown has already prevented her from making a travel documentary this year.

She explained: “We had to cancel our enormous travel piece this year which was going to be, which was the documentary about the spice route, but I’m doing a lovely tour around England.”

The Wolf of Wall Street actress said she has been making other programmes during lockdown based on unseen footage from previous documentaries instead. 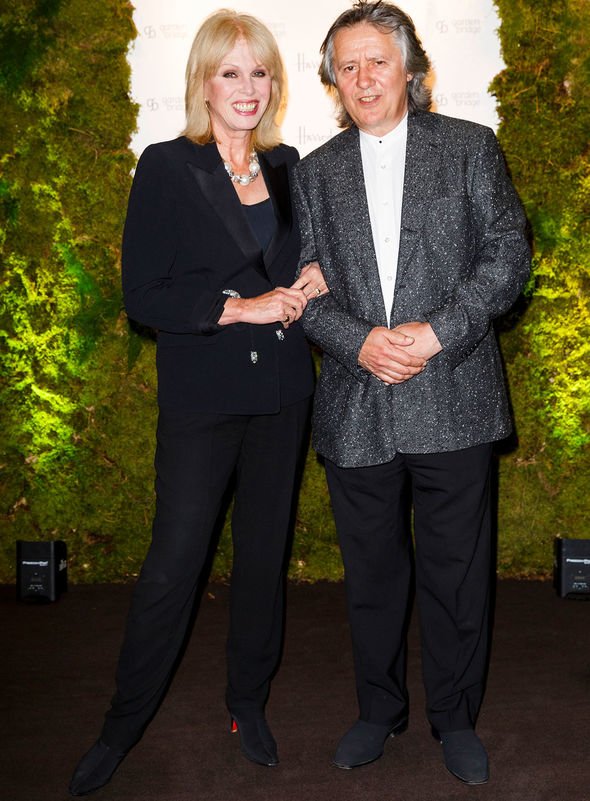 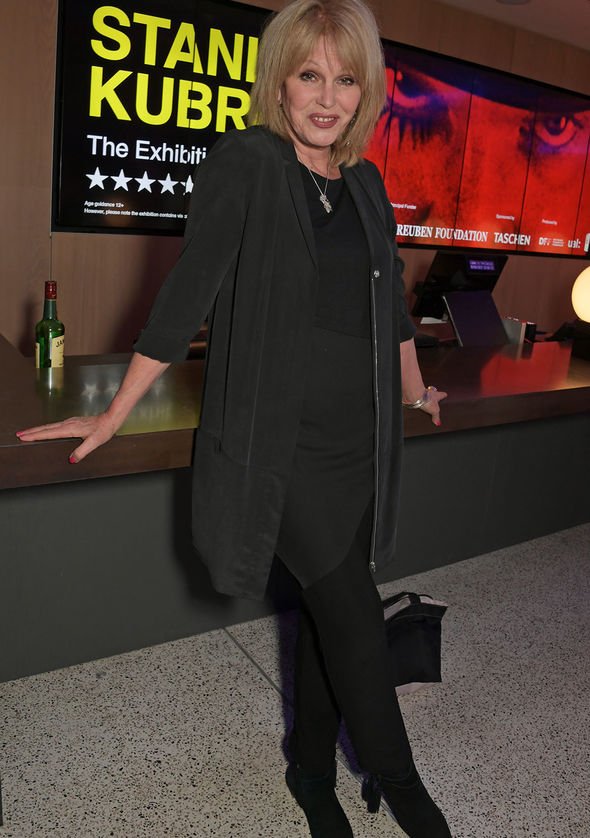 Joanna’s comments come after UK ministers announced that from July 6, blanket restrictions on non-essential overseas travel will be relaxed in the UK.

The list of travel corridors is expected to be published next week and will reportedly include Spain, France, Greece, Italy, the Netherlands, Finland, Belgium, Turkey, Germany and Norway.

Elsewhere, Joanna has spoken out about her concerns about the theatre industry hitting “rock bottom” due to the coronavirus pandemic.

Prime Minister Boris Johnson has announced that while concert halls and theatres can now open, live performances will not be allowed.

The star said: “It’s so much at rock bottom, I can’t tell you.

“Because practically everyone in our profession, that goes not only for actors but musicians and dancers and chorus people and people who work in theatres, are kind of freelancers.

She continued: “Theatres don’t look as if they are going to open until next year and will they ever be the same if we are not allowed to be all jostled in with crowds, shouting, clapping or sitting in dead silence?”

Joanna added that live events such as theatre performances and sport matches rely on having “human beings crushed together”.

She divulged: “That is how we love it, we are pack animals.”

Joanna recently narrated an online charity performance of the play Waiting For Godot for the Royal Theatrical Fund.

Speaking about the event, she explained: “It is really to help people who are going to be out of work for goodness knows how long and whose futures look really shaky.”