Joe Lycett reveals why he walked off Steph’s Packed Lunch

Comedian Joe Lycett, 33, has revealed that a fan called the police after they were “offended” by one of his jokes.

They had attended Joe’s recent stand-up tour but were left unimpressed by a joke about a “donkey d***”.

Joe announced the incident today in a statement shared to his one million Twitter followers.

The comedian wrote: “So someone came to my tour show a few weeks back and was offended by one of the jokes.

“Their perfectly understandable response to this was to call the f***ing police. 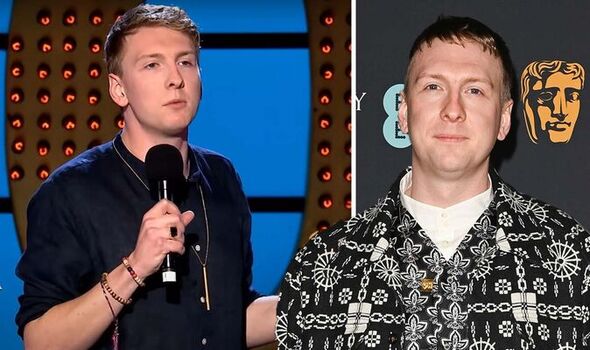 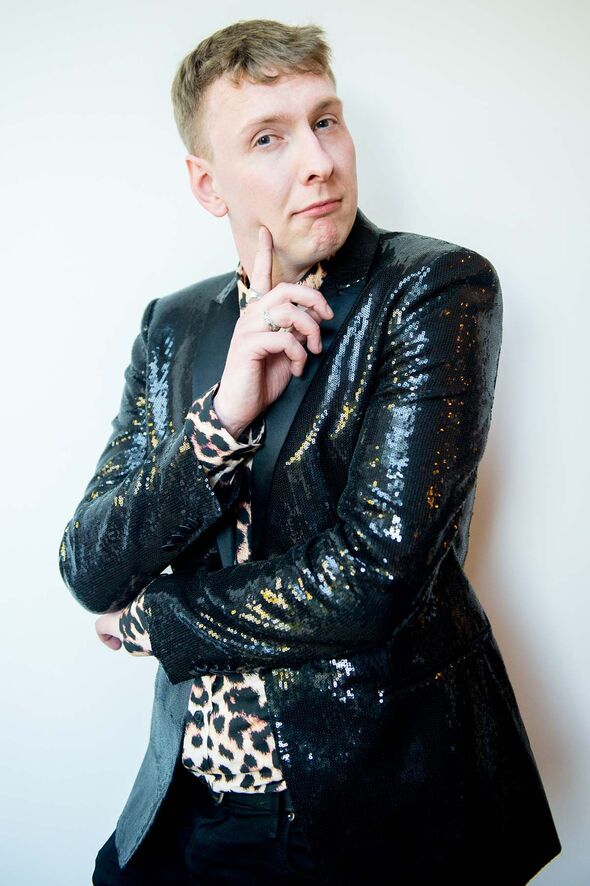 “To be fair to them, the fuzz were very nice about it all but felt they had a duty to investigate.

“This involved me writing a statement explaining the context of the joke for them. I particularly enjoyed putting the words ‘giant donkey d***’ into a message to a police detective.”

Joe also confirmed that the police have now closed the matter.

He shared a screenshot of an email which was included the subject: “OFFICIAL [PUBLIC]: RE: Joe Lycett.” 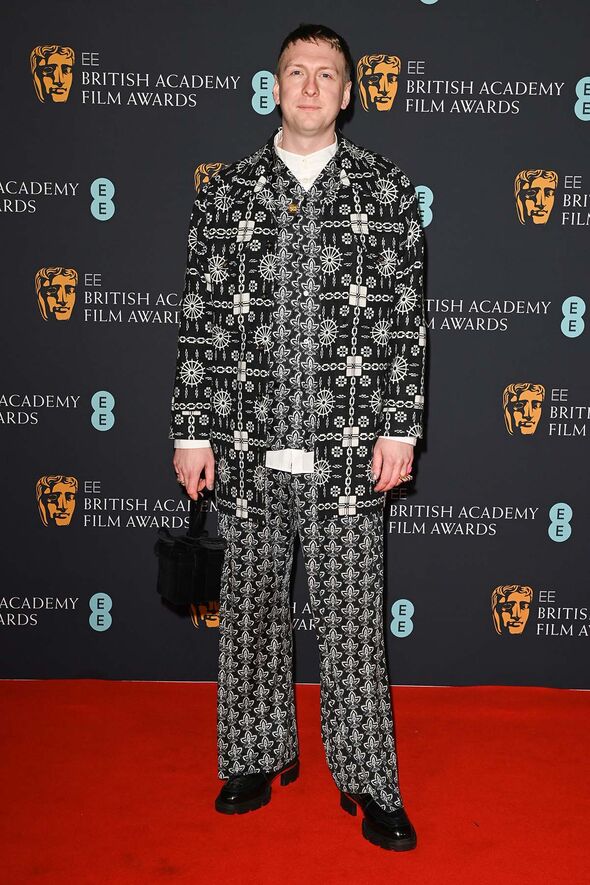 The email read: “Firstly, thanks for your help today, it is very much appreciated.

“I can confirm that police now consider this matter closed.”

Concluding his statement, Joe assured fans that the joke, which he considers “one of the best he’s ever written”, will remain in the tour.

He added: “The tour continues until September, unless I am jailed.”

Joe’s tweet quickly sparked an outraged reaction from many of his followers.

Ashley raged: “Comedians tell jokes ffs that’s like going to see a dentist & then complaining because he looked in your mouth.”

Ben echoed: “@rickygervais summed this kind of scenario up perfectly. Just because someone is offended by a joke, it doesn’t mean that it is offensive.

“Some people really need to go and give their heads a wobble. I doubt they’ll justify their actions on this thread!! Keep on, Joe!”

While Josh quipped: “Wowza. They bought a ticket without knowing what the tour might be like? Lollllll.” (sic)

And Libby added: “We saw you in Derry the night after this ‘incident’ and am very relieved to hear that the giant donkey d*** is intact.”