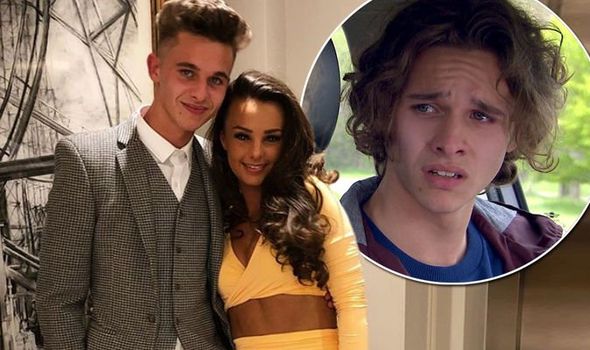 The soap star, who has played the role of Jacob Gallager on the ITV show for 10 years, posted a picture online yesterday which showcased his new look.

The teenager shared a picture on his Instagram account in view of his 49,500 followers, as he headed out to a party with his girlfriend.

In the picture, an impeccably dressed Joe wears a three-piece checkered suit with a white shirt underneath and sports a stylish short hairstyle.

The normally long-haired actor models a short back and sides haircut with a quiff on top.

He can be seen alongside his girlfriend Nicole, who shows off her tanned physique and toned abs in a long-sleeved yellow crop top and matching mini skirt.

Wearing her long brunette tresses loose over her shoulders she completed her look with a pair of gold high heels which elongated her pins. 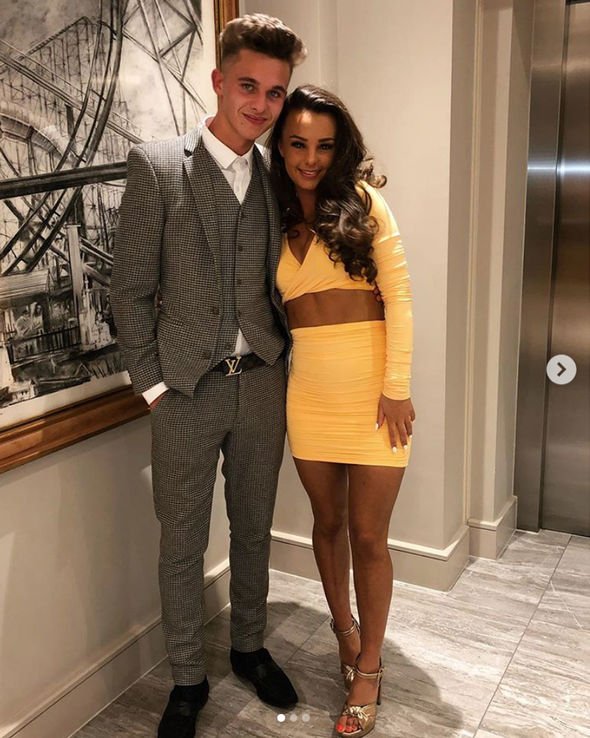 The actor captioned the snap: “Kyle’s 21st with my girl.”

One user said: “What a sweet couple!” while a another agreed: “Beautiful couple.”

Other Emmerdale fans were more distracted by Joe’s new look, with several mentioning it alongside the image.

Referring to his new shorter hair cut, another fan remarked: “Finally had the hair chopped.”

A fifth fan questioned: “When did you cut ur man bun off.”(sic) 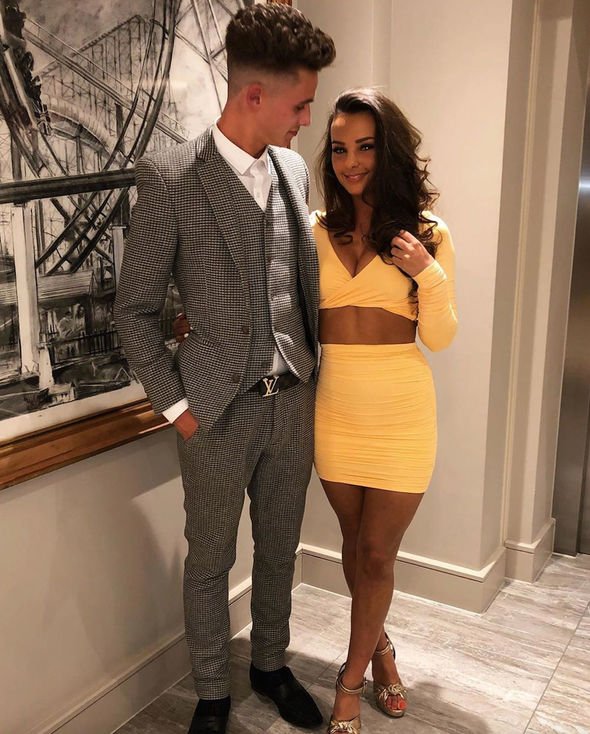 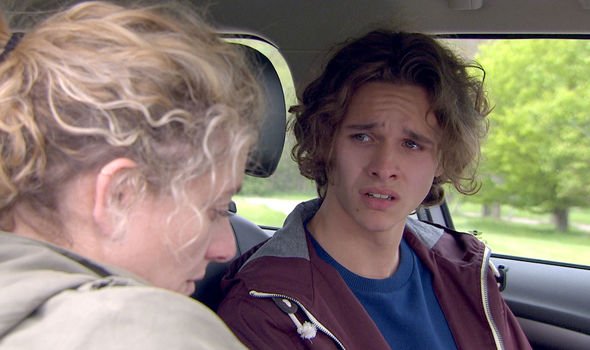 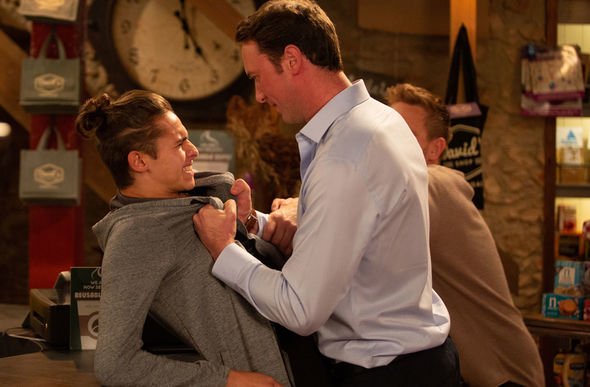 During his time on Emmerdale, Joe has become known for his long curly locks.

In scenes which aired in June last year, he wore his naturally curly hair loose to his jawline.

However, since the summer and right up until December, he has been wearing his hair in stylish top knot with shorter sides.

Now it seems the man bun has gone and the actor sports a more suave look.

How Did Oprah Winfrey and Stedman Graham Meet?