Jonathan Cheban and Scott Disick were spotted partying in the VIP section at the grand opening of the TAO Beach Club while dressed in their best summer clothes.

Jonathan Cheban, 48, and Scott Disick, 38, proved their friendship is going strong during their latest public appearance together! The two stylish men attended the TAO Beach Club grand opening in Las Vegas, NV on Saturday and hung out in the VIP section. They appeared to be engaged in conversation and mingled with other celebrities as they enjoyed the event and showed off fashionable summery outfits. 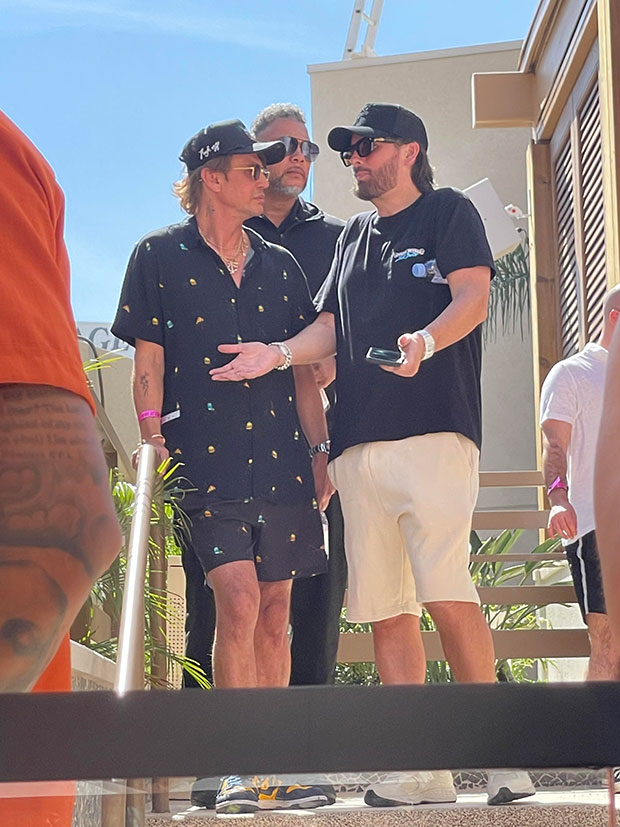 In addition to Jonathan and Scott, other famous faces who were spotted at the bash included Valeria Luck and singer Tenille Amor.

Scott Disick & His Kids: See Precious Moments Of The Father & His Children 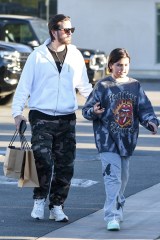 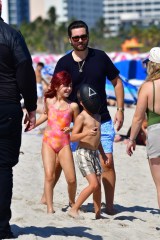 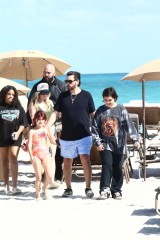 Scott took to his Instagram to share a photo, which can be seen above, that he posed for with Jonathan and other attendees on Sunday and they all look relaxed as they were standing under the sun. “Lil Boyz trip never hurt nobody,” he captioned the snapshot, which was met with a lot of comments from followers.

Jonathan also took to his Instagram story to share videos of people dancing outside at the event as well as a video of the Bellagio, where he and others ate. He told viewers how they “devoured” the tasty food as he panned the camera over his pals, who looked equally as thrilled to be there.

Jonathan and Scott’s latest outing comes after their friendship has grown over time. They first started hanging out together at the start of Keeping Up with the Kardashians, when Jonathan became a household name due to his close friendship with Kim Kardashian and the rest of the KarJenner family. The show also made Scott’s spotlight bigger as he was featured throughout the years during and after his relationship with Kourtney Kardashian, whom he shares three kids with.