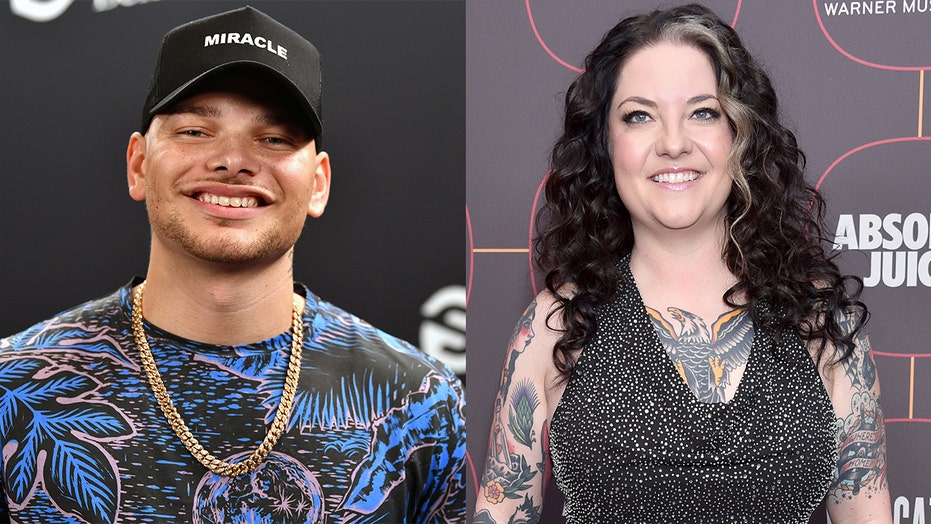 The pair, along with "Modern Family" star Sarah Hyland, are set to co-host the fan-voted show Wednesday evening.

"I have no idea what to expect," Brown admitted. "I just hope to have fun, you know, be joyful for people to watch. Just getting ready for the next time."

Added McBryde, "I think it's going to be really cool. I think I'm most nervous because I've never hosted anything before, I've always wanted to. But, when I read radio-liners and do stuff like that I miraculously stutter, so I'm pretty interested in what might just come out of my mouth while reading a teleprompter." 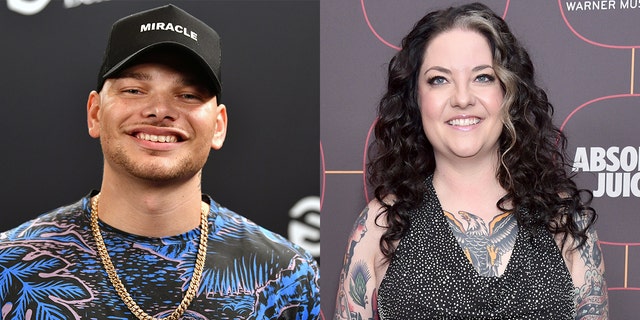 As for if she asked for any hosting tips, McBryde said she didn't but instead took note of what Hyland, 29, did during rehearsals.

"In our script read-through, I really took notice at how relaxed she was," McBryde explained. "When she had changes that she would like to make to the script, it was never from a holier-than-thou point of view, it was just, 'This feels right to me' … so I think that's probably the best note I've taken so far."

Meanwhile, of his first CMT Music Award win, Brown remembered it being "crazy."

"I wasn't ready for my name to come out. I'm usually like, 'I ain't going to win this.' I beat myself up and I remember I was sitting by Lauren [Alaina] and they said our names. It was just a rush," he added of the 2018 collaborative video of the year win for their song "What Ifs."

"We both went up there and got the award. It felt amazing," Brown said. "It's also because it was fan-voted, so the fans are a huge part of it and we all got to share that together."

In September, it was revealed that six artists, including McBryde, Luke Combs, Kelsea Ballerini, Sam Hunt, Dan + Shay and Thomas Rhett, are leading with three nominations each.

The Chicks return to the list of nominees for the first time since 2007 for their video for “Gaslighter," and country icon Tanya Tucker gets her first-ever nomination for “Bring My Flowers Now," both nominated for video of the year.

Also nominated in the category are Miranda Lambert, Little Big Town, Keith Urban, Old Dominion, Carrie Underwood and Blanco Brown, who is recovering after a vehicle accident in September.

A number of artists are getting their first-ever nominations this year, including Caylee Hammack, Gabby Barrett, Ingrid Andress, Riley Green and Travis Denning. The Highwomen, a group made up of Maren Morris, Brandi Carlile, Natalie Hemby and Amanda Shires, also got their first nomination for group video. 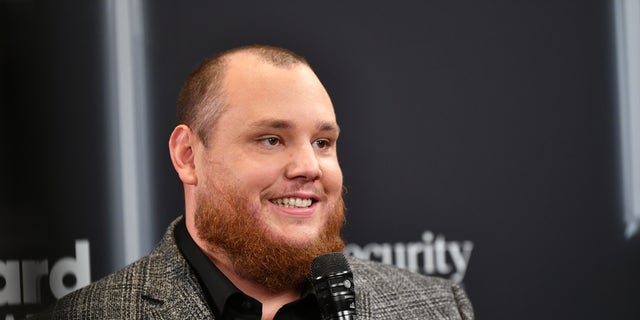 Luke Combs, pictured here on Oct. 14, 2020, is one of the six nominees along with McBryde, Kelsea Ballerini, Sam Hunt, Dan + Shay and Thomas Rhett, leading with three nominations each.  (Photo by Amy Sussman/BBMA2020/Getty Images for dcp )

With categories that include collaborations and performances from other CMT shows, pop stars Halsey and Gwen Stefani both earned their first-ever nominations for their duets with Ballerini and Blake Shelton, respectively. Electronic producer and DJ Marshmello also earned a nomination in collaborative video for the crossover hit “One Thing Right" with Brown.

Pop star Justin Bieber has a chance to win another CMT Music Award for his duet with Dan + Shay on “10,000 Hours," after winning one as a teenage heartthrob in 2011 for “That Should Be Me,” featuring Rascal Flatts.

The 2020 CMT Music Awards will air on CMT and other networks at 8 p.m. EDT Wednesday evening.

The Associated Press contributed to this report