Strictly Come Dancing professional Katya Jones, 31, said she debated staying in Russia to start a family with a previous boyfriend but had a “gut feeling” she was missing something in England and made the big decision to book a one-way ticket. During her earlier years in England, she met her dance partner Neil Jones, 38, who she went on to marry.

He was trying to manipulate me to stay. He was stopping me from going

Katya revealed: “Half of the decision to move to England was, I had this boyfriend who was trying to sort of manipulate me by saying, ‘If you get on that plane, you will never see me again and things like that’.”

She went on to say: “Actually, I had a really tough time because I split up with him, I went to England, we got back together and he was trying to manipulate me to stay. He was stopping me from going.”

During her time in England, Katya met her now ex-husband Neil and they decided they wanted to dance together.

But, for them to continue as a dance partnership meant Katya had to move to England. 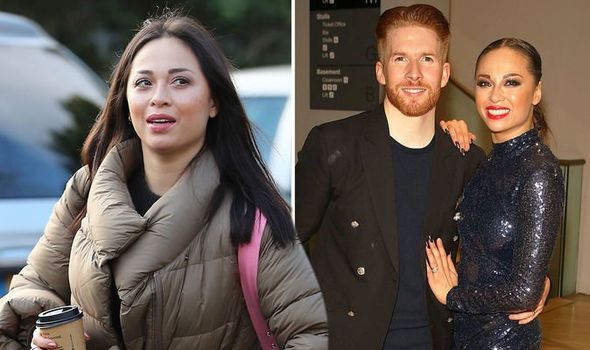 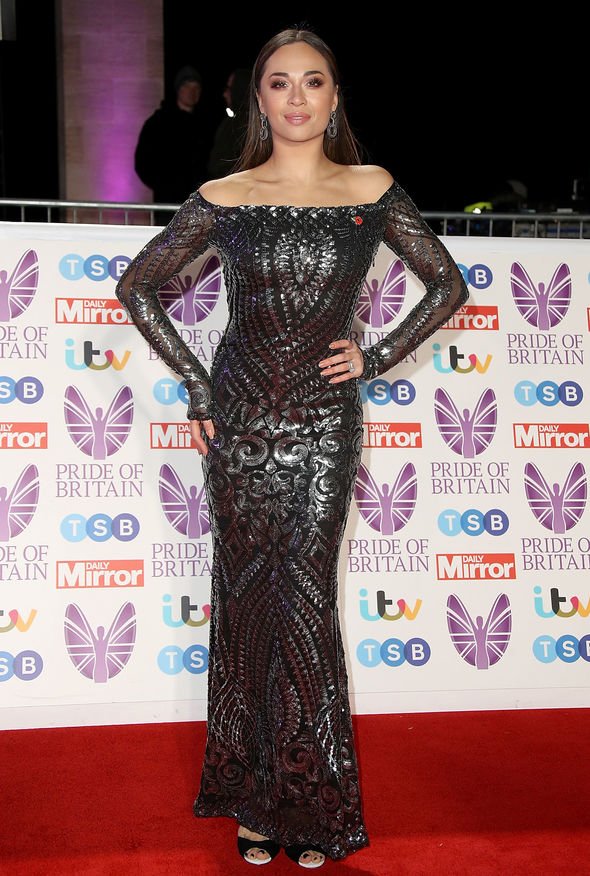 The dancer said she debated the decision and, at first, opted to stay with her boyfriend in Russia.

“I went back home to Russia I went through this big breakdown of no I’m going to stay with this boyfriend, my life is going to be here, I’m going to have children with him, like I literally had my mind set.”

But in a turn of events, Katya said she had a gut feeling she was missing out on something in England.

“This is not what you want,” she recalled of her thought process at the time. 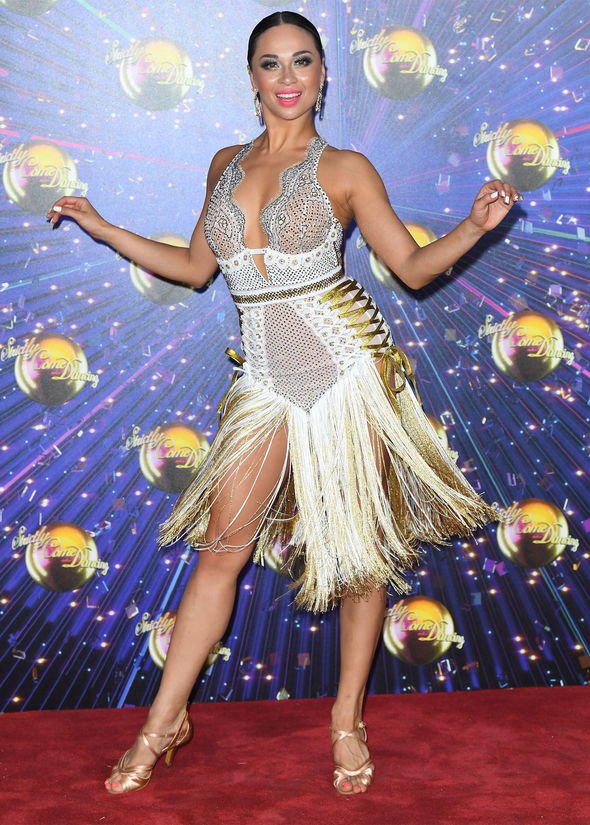 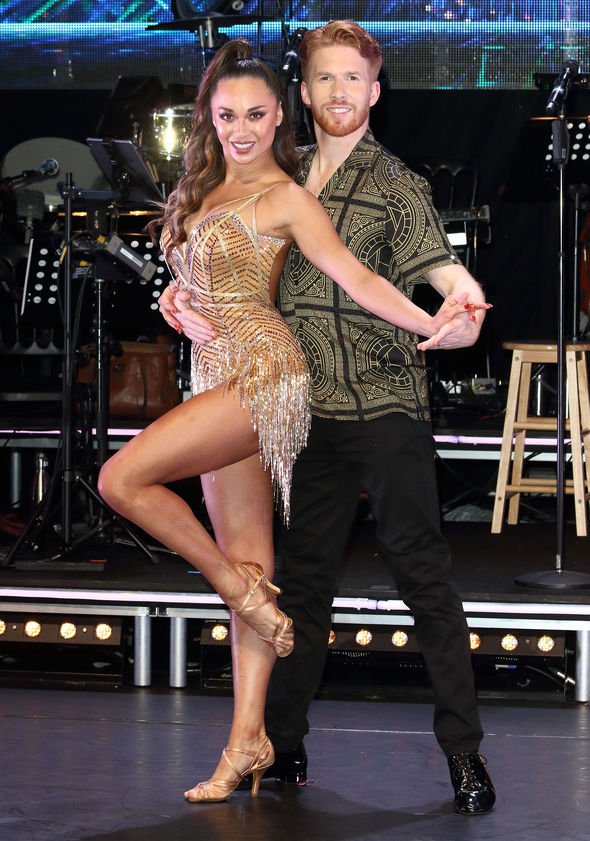 She added on the Just A Dancer podcast: “I didn’t even think of what could go wrong. I did not had a fear of failing, there was no plan b.

“There was just a one way ticket, I’m going to England and I’ll just sort it out once I’m there.”

Katya said her decision was also a big commitment for her parents, but they supported her choice.

The dancer began dancing with Neil at championships and they later married in 2013.

In 2016, she joined the professional line-up on Strictly Come Dancing and won the show for the first with Joe McFadden the following year.

Three years later, she announced she had split from her husband and fellow Strictly star Neil.

In respective interviews with Express.co.uk they have said they remain good friends and share their dog Crumble.

He said: We’ve been through so much together and have known each other for years, she’s a good friend of mine.

“We will always be friends no matter what.”

Katya also said the pair had been in contact during lockdown via FaceTime.

She has remained single since their break-up, while Neil recently split from girlfriend Luisa Eusse.