Kawhi Leonard isn’t getting a ring this season, but his girlfriend certainly did — the NBA superstar’s lady was spotted wearing a massive rock on THAT finger at the airport on Tuesday.

Which begs the question — did the longtime couple get engaged?!? 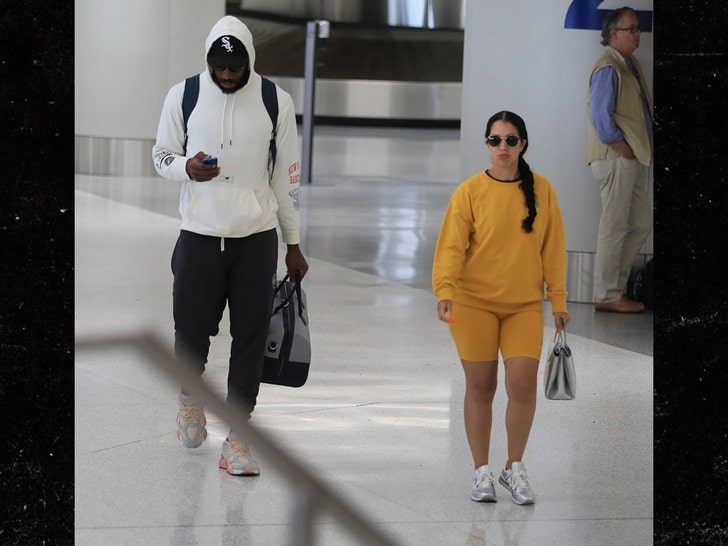 TMZ Sports has obtained pictures of the Klaw and Kishele Shipley arriving at LAX … and the mother of two had a shiny, new accessory on her left ring finger.

Leonard and Shipley have been dating forever — they first met at San Diego State and have been inseparable ever since. They have two children together, born in 2016 and 2019. 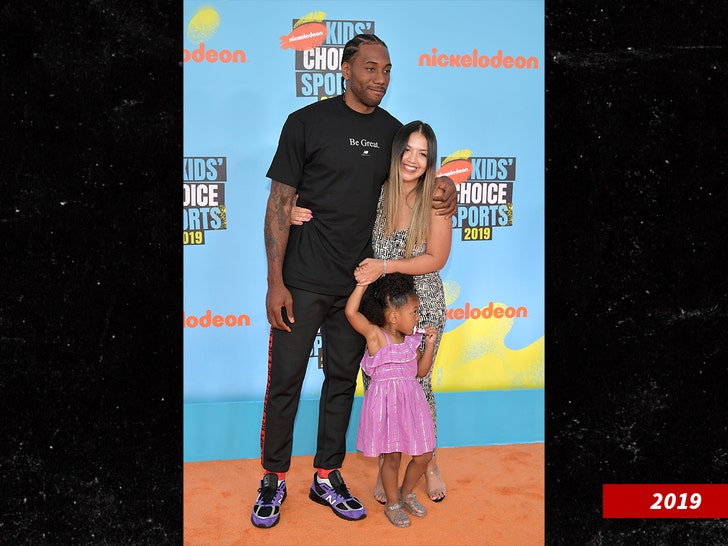 In other words, if wedding bells are ringing … it shouldn’t come as a surprise.

What’s interesting — we caught up with Kawhi and Kishele shortly after the pics were taken … and it appears she removed the ring from her hand. 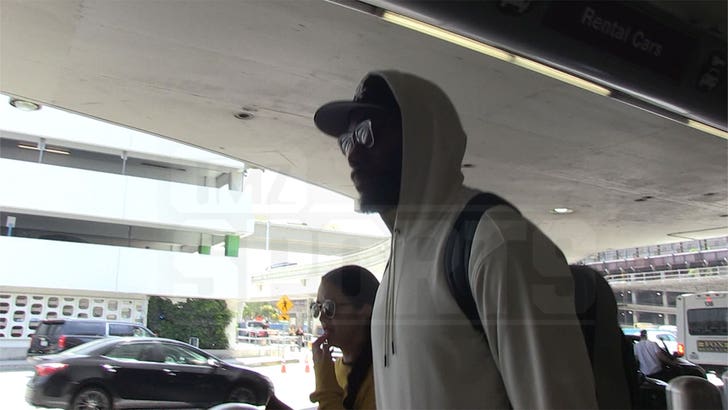 Kawhi missed the whole 2021-22 season with an injury … so if they are, in fact, engaged, it’s nice to see he made the most of his time off the court.

We reached out to Kawhi’s people for more information … so far, no word back.