The ‘Since U Been Gone’ singer has big plans for the holiday season and her kids, for their first Christmas since her divorce from Brandon Blackstock was finalized.

The holidays are always a great time to celebrate with family. Kelly Clarkson is getting a fresh start this holiday season, as it’s the first she’ll spend in her new Los Angeles home. A source close to the popstar revealed to HollywoodLife exclusively that the 39-year-old singer has been going all out this holiday season for her kids River Rose, 7, and Remington Alexander, 5, for their first Christmas after reaching a settlement in her divorce from Brandon Blackstock, 45. 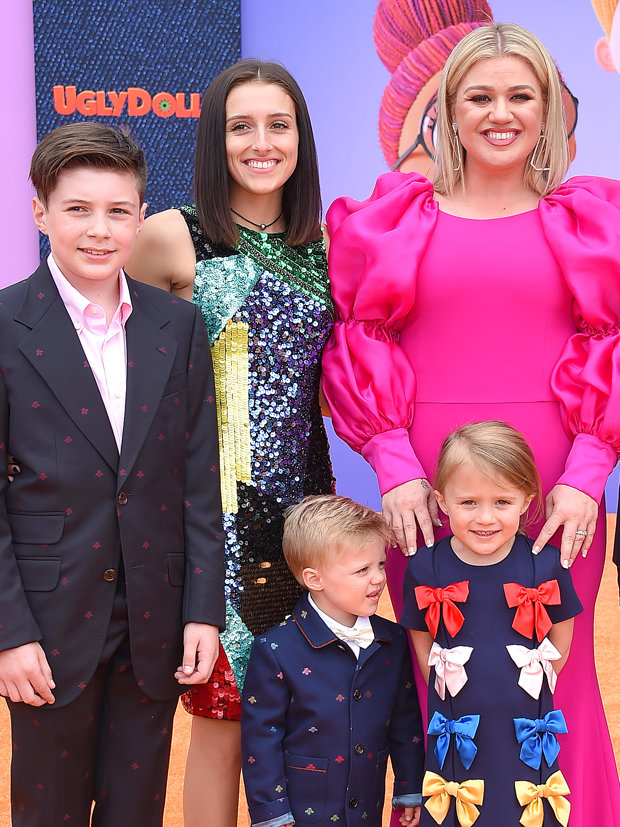 The source revealed that Kelly has been going “overboard” with her decorations, and she’s clearly looking forward to some yuletide cheer over the holidays. She also seems glad with the agreement her and her ex-husband Brandon reached for custody of the kids. “Kelly is celebrating Christmas this year inside of her new home in San Fernando Valley and she couldn’t be more thrilled! It is the first Xmas in this new house and she has so much to be joyful about right now,” the source said. “She is finally wiped clean and over her divorce from Brandon and she is thankful that they were able to reach an agreement that would ensure the kids would have a good relationship with him.”

Other than her kids, the “Because of You” singer also will spend time with her mom Jeanne Ann, and it sounds like she’s already gotten most of her shopping done! “Kelly is also very close with her mom so they’re planning on all spending Christmas together. Kelly doesn’t like to spoil her kids but she definitely wants to make this Christmas season extra special,” the source said.

Kelly Clarkson: Photos Of The Singer 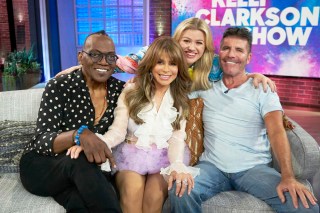 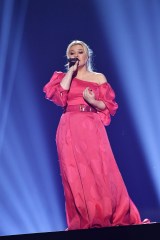 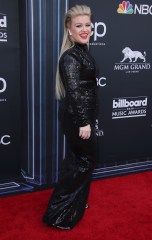 A big change like a divorce can feel hard during the holidays, but it sounds like Kelly has a great support system from her mom. The source mentioned that Kelly and Jeanne are “best friends,” and her mother was “helping out so much with the kids and getting everything ready for Christmas,” before the holiday, and the talk show host is glad to have her and her kids with her for Christmas. “She’s just so grateful to be able to spend this holiday with those she loves more than anything in her new forever home,” the source said.