TV presenter and singer Kimberley Walsh, 39, has revealed that she feels “helpless” while close friend Sarah Harding is suffering from breast cancer. The former Girls Aloud star, 38, revealed in August last year that she had been diagnosed with the disease, which had already spread to other parts of her body.

With anyone who’s suffering from cancer, that is the one thing you do feel is completely helpless

Kimberley opened up on how she is supporting her friend while she battles the disease.

She said: “With anyone who’s suffering from cancer, that is the one thing you do feel is completely helpless.

“All you can do is literally be there, constantly remind them that you’re there to help with whatever is humanly possible.”

Speaking to Entertainment Daily, Kimberley shared how she is trying to be there for Sarah. 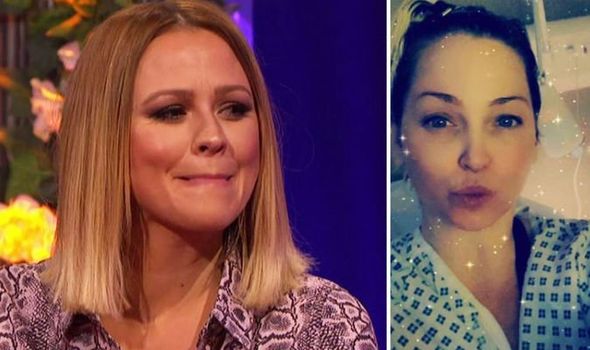 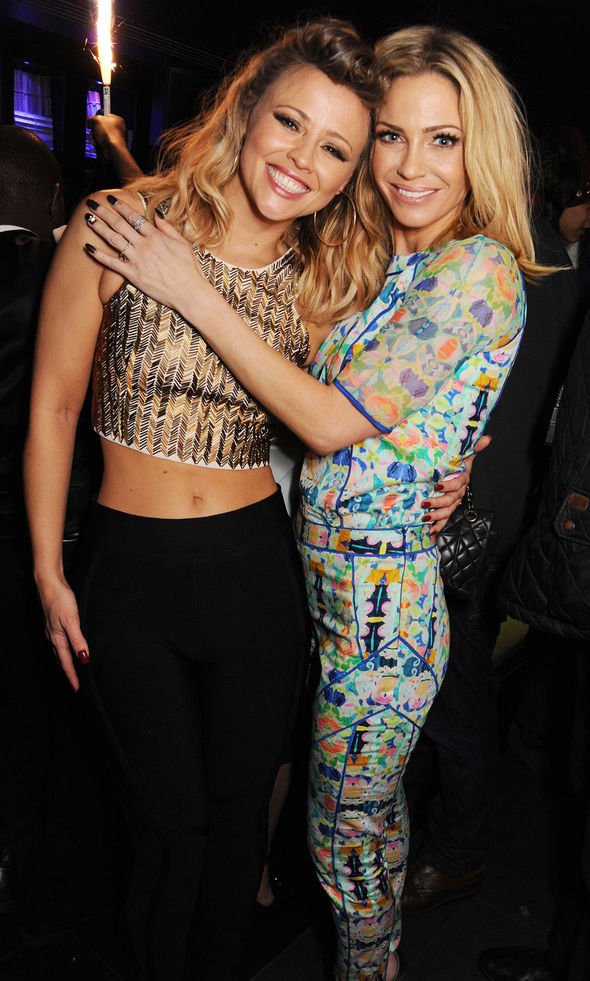 “And she knows, she fully knows that, and that’s all that I care about that she knows that she can ask us for anything.”

Kimberley also mentioned her friend’s new book, Hear Me Out, which she reveals she has contributed to.

She said: “She’s [Sarah’s] just managed to write an autobiography.

“I don’t know how she’s managed to do that but I think she was glad to have something to focus on. 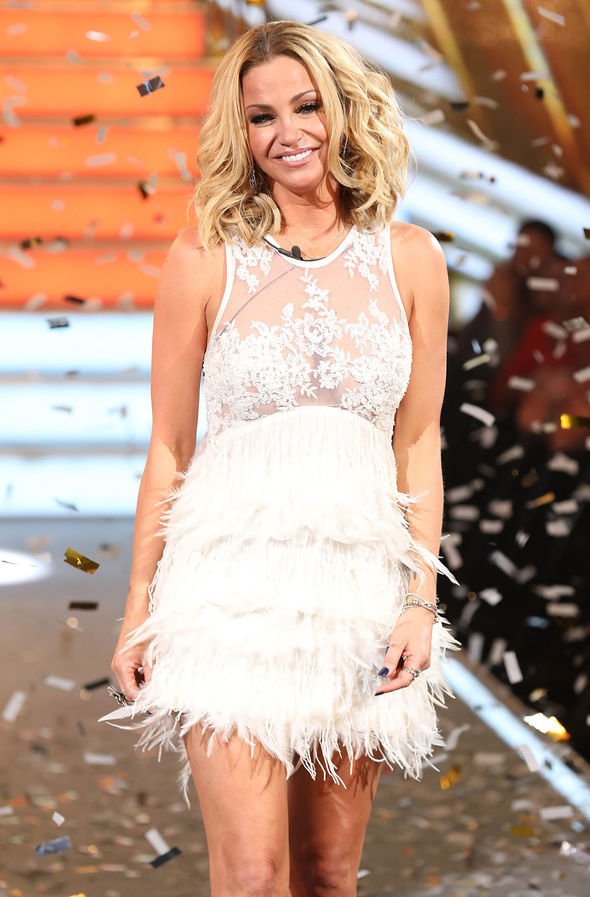 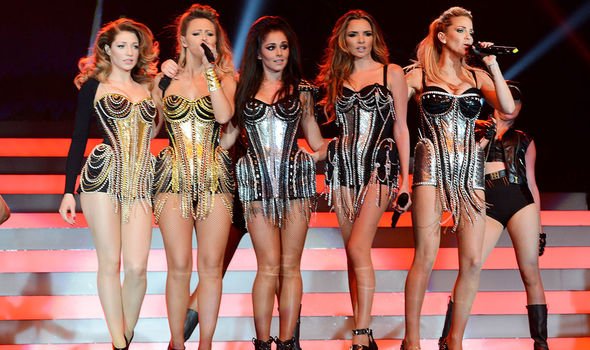 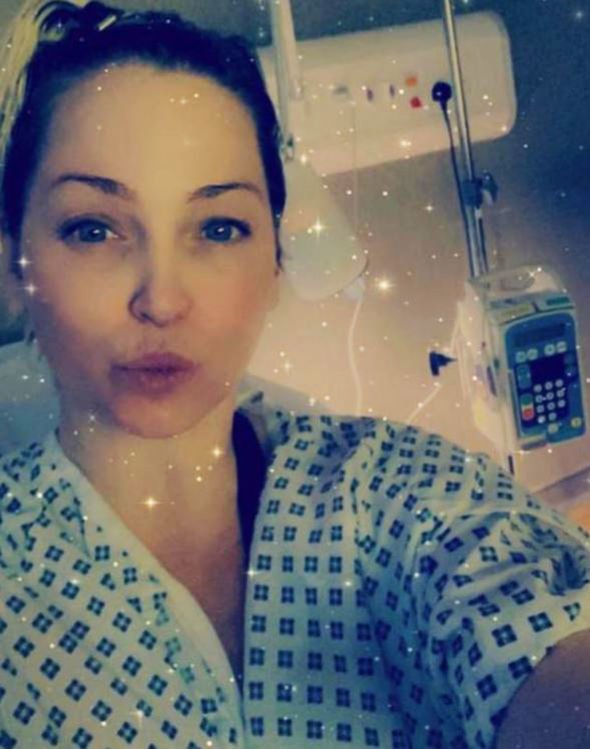 “We have had a little bit of involvement in it but I will still want to read it myself.”

When asked whether having her former band members around her is comforting for Sarah, Kimberley replied: “I think that it is helping”.

Sarah took to social media in August last year to share her devastating diagnosis with fans.

She revealed how she had been diagnosed with breast cancer, but was keeping positive and already undergoing chemotherapy treatment.

Kimberley commented on Sarah’s Instagram announcement at the time, saying: “My heart is broken. You are so strong and brave and we are with you every step of the way.”

Just days ago Sarah took to Twitter to address the “bad days” she has in her battle with cancer.

After opening up on her health, Sarah spoke of how she appreciates the ongoing support she has received from her fans.

She said: “Thank you for the love and support, on bad days it helps me so much.”

Sarah then went on to detail how all the kind messages she’s received have enabled her to complete her autobiography.

“I know I’m not really that present on here which I promise I’ll try to get a bit better at, as honestly it means the world to me when I come on and see all your well wishes.”

She continued: “In between treatments and hospital visits I’ve managed to finish my book!

“It’s been lovely revisiting our songs, looking back over photos and writing down memories from my last 39 years.”