Kit Harington showed signs that he needed help as Game of Thrones came to an end, according to the show’s costume designer, Michele Clapton.

“They were children when they started. And it became such an enormous thing, and I think when you stop, it’s sort of a huge security blanket is taken away. I mean, they all became friends with each other, and then suddenly, there’s nothing to go back to,” Clapton told Us Weekly exclusively at the 2019 Designing Women Awards on Tuesday, June 11, hosted by New York Women in Film & Television. “So I would imagine that had something to do with it. He lost his way a bit.” 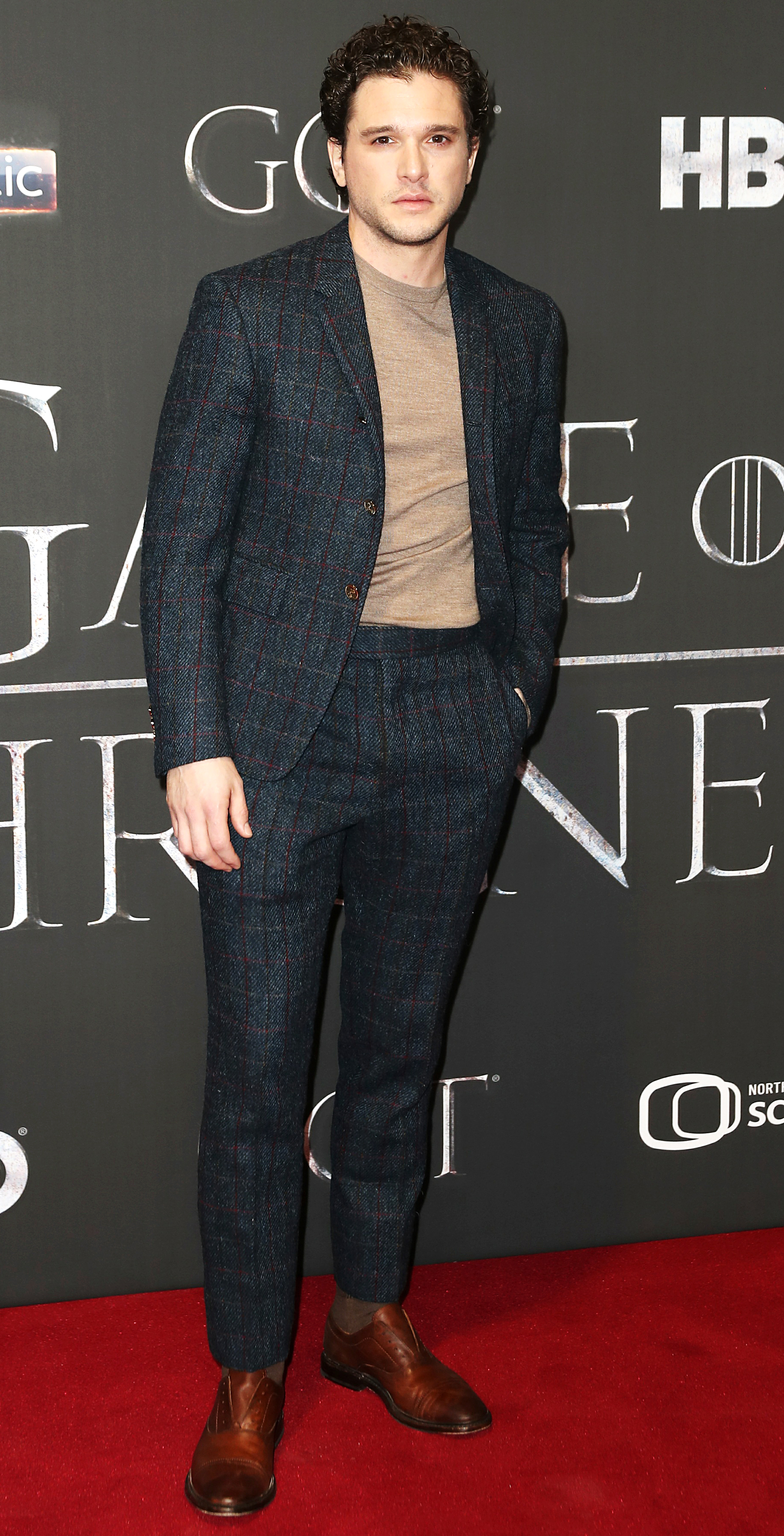 The Emmy winner noticed the 32-year-old actor’s struggles. “He was really a sensitive soul, and he was very upset in that final read through because I think it felt like home for [the cast], and they realized, ‘This is it,’” she recalled. “As much as he’s talented and will go on to many other things, I think it’s just after eight or nine years, it’s a big adjustment. I’m sure he’ll be OK, though.” 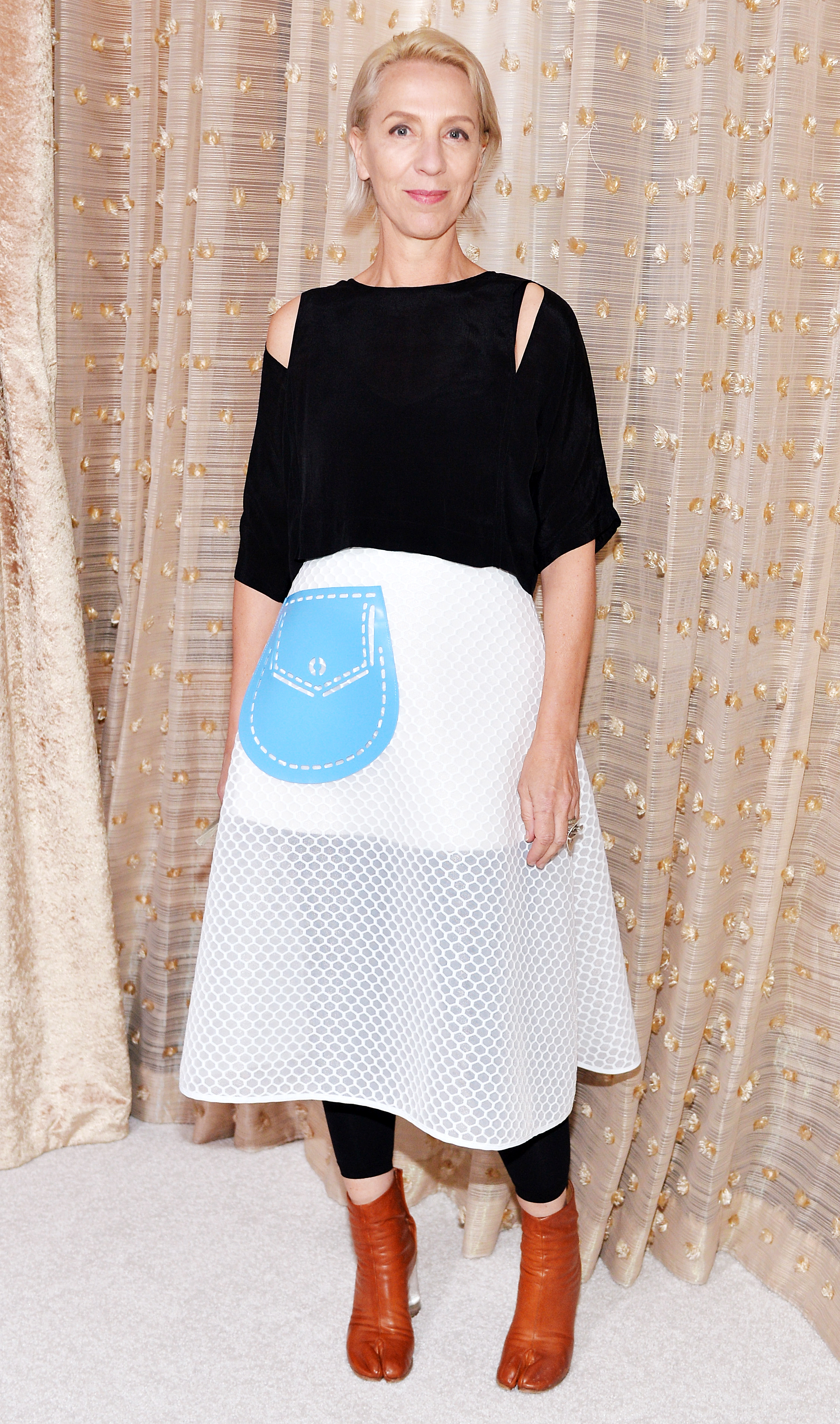 Harington quietly checked into treatment ahead of Game of Thrones’ series finale, which aired on May 19. “Kit has decided to utilize this break in his schedule as an opportunity to spend some time at a wellness retreat to work on some personal issues,” his rep told Us in a statement last month.

The Death and Life of John F. Donovan star’s wife, Rose Leslie, played a large role in his decision to seek assistance. “Kit went to treatment for Rose,” a source previously revealed to Us. “He was living a very unhealthy lifestyle. He was stressed all the time and using unhealthy coping tools.”

The Good Fight actress, 32, is “so supportive of” Harington and “had been telling him to get into treatment for a little while now,” according to the insider. The couple tied the knot in June 2018.

The British actor, meanwhile, battled anxiety for a long time. “Kit was in a very bad place, mentally for years before seeking treatment,” another source told Us. “Kit was always in his head about everything and it gave him a lot of anxiety.”

The insider added that Harington had “a moment to breathe” and to “look at his life and unhealthy choices” after Game of Thrones wrapped its eight-season run.

With reporting by Lexi Ciccone