Helen Skelton has reportedly been left heartbroken as her ex-husband Richie Myler moves on with a new girlfriend three months after they announced their divorce. Richie has been posting loved up snaps with Stephanie Thirkill, after being married to Helen for eight years.

Richie’s social media has been flooded with smitten photos with Stephanie, who is the daughter of the president of his rugby club, Leeds Rhinos.

A source told OK!: “Helen is devastated. It’s one thing knowing it’s happening, but it’s another thing actually seeing it.

“For him to post it all over Instagram has been hard. She feels like this is rubbing it in her face, and it’s a knife to the heart. It just seems a bit insensitive.” 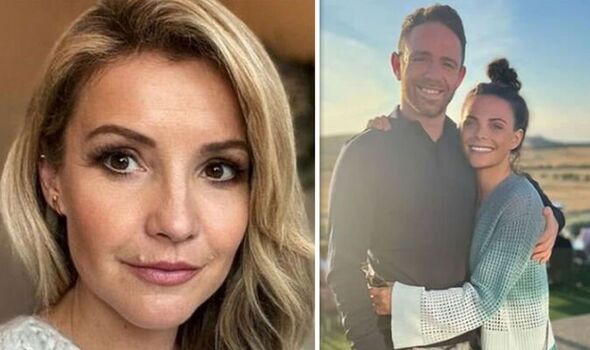 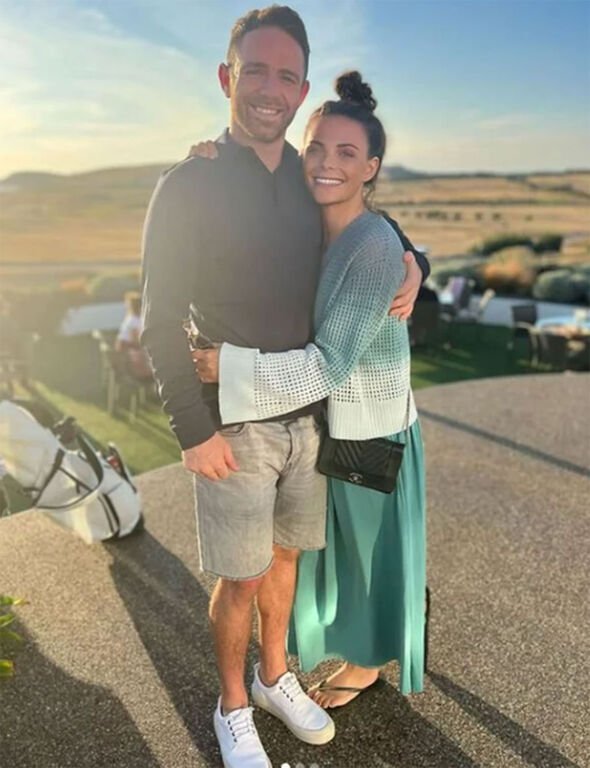 They added: “Our source continued: “Helen has kept a dignified silence. All of her friends are rallying around her. They’re supporting her and keeping her spirits up.

“She’s focusing on the kids and work. She’s not ready to get back out there on the dating scene, but her friends would like her to meet someone.”

Express.co.uk has contacted representatives for Helen and Richie for comment.

In a recent post, Richie said his Cornwall trip with Stephanie had taken a “32-year wait”. 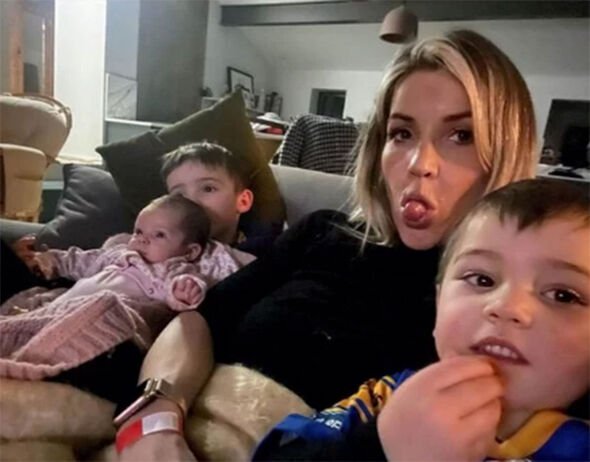 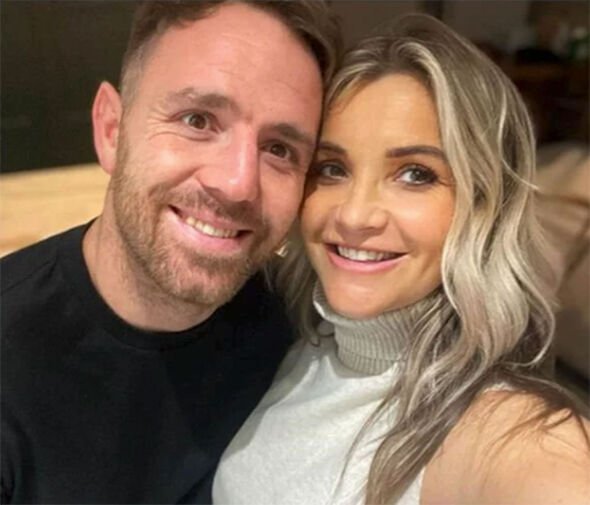 Alongside a photo of himself with his love, their arms wrapped around each other, he wrote: “Cornwall was worth a 32 year wait”.

Stephanie replied: “Thanks for the best weekend! LOVE YOU.”

Helen had posted on her social media to explain that Richie had left the family home in April.

“Very sad to say that Richie and I are no longer a couple,” she wrote.

“He has left the family home.

“We will be doing our best to co-parent our small children.”

Helen is a television presenter, best known for appearing on Countryfile, while Richie plays as a scrum-half and fullback for Leeds Rhinos, as well as for England on an international level.

The star previously revealed she gave birth to her son Louis all alone in France, with only her eldest child Ernie for company, as Richie was in England at the time.

In a terrifying turn of events, a team of medical professionals couldn’t make it to her on time, which meant that she had to give birth on the kitchen floor surrounded by firemen.

She told Lorraine Kelly last November: “Nobody wants a load of gorgeous French firemen at their feet while they’re delivering a baby, which is what I had…

“They’d never done that before and were so excited. I just said, ‘Get back around my head please’.”