Time heals all wounds? Lamar Odom gave an update on his relationship with ex-wife Khloé Kardashian seven years after they split.

Every Kardashian-Jenner Divorce Over the Years

“Unfortunately, you know, due to my behavior and some bad decisions, we don’t really talk any longer,” Odom, 41, said on SiriusXM’s Radio Andy on Monday, May 24. “I miss their family tremendously. We have to live with the decisions that we make and then, hopefully in time people heal and [will] be able to forgive me.” 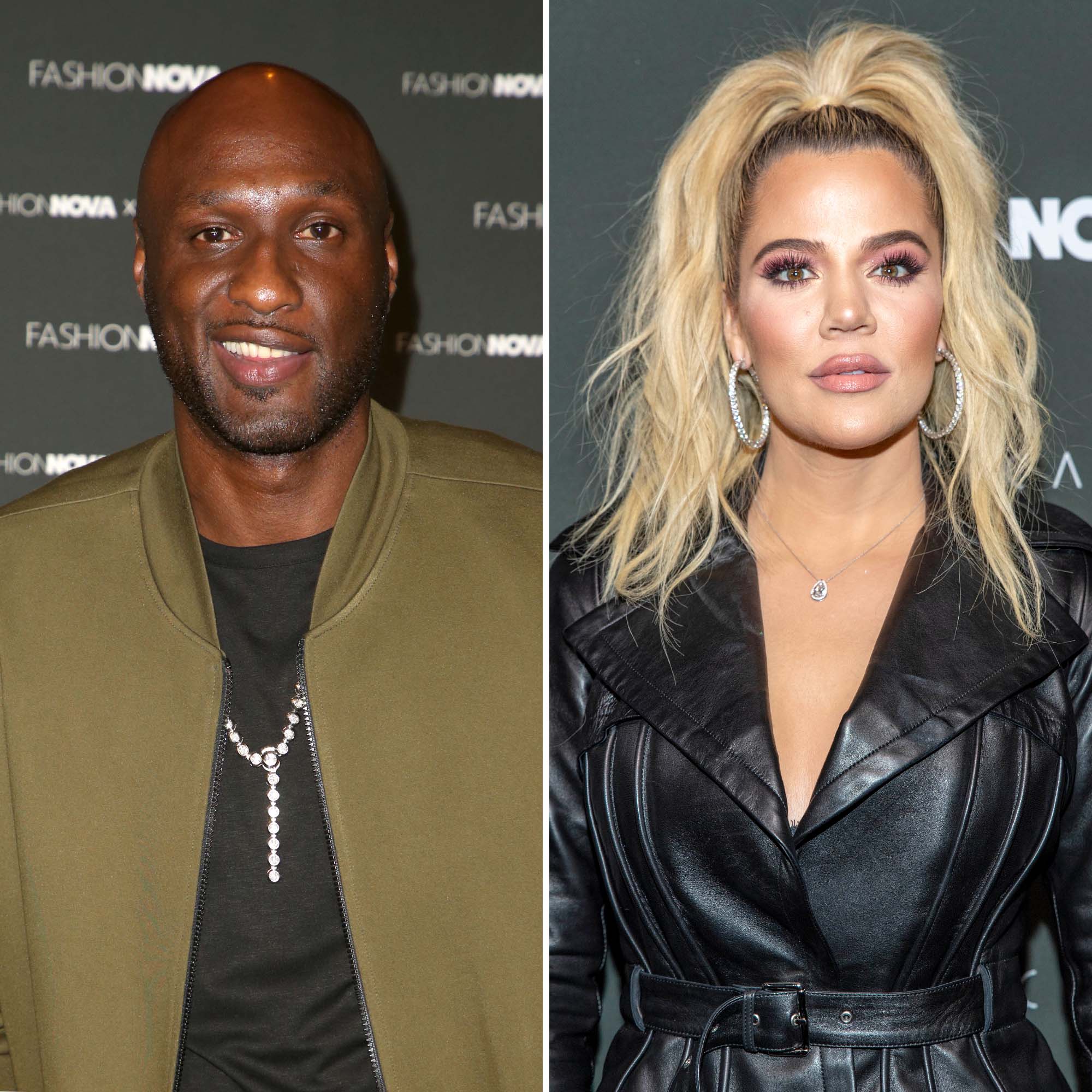 The NBA player and the Keeping Up With the Kardashians star, 36, had a whirlwind romance tying the knot in September 2009 after meeting just one month prior. Kardashian filed for divorce in December 2013, but the case was dismissed two years later when Odom was placed on life support following a near-fatal drug overdose.

The Good American founder came to the athlete’s aid during his recovery, but once his health improved, she filed again. The divorce was finalized in 2016.

Despite going their separate ways, Odom revealed on Monday that he still longs for the love he experienced from Kardashian and her family while they were still married. 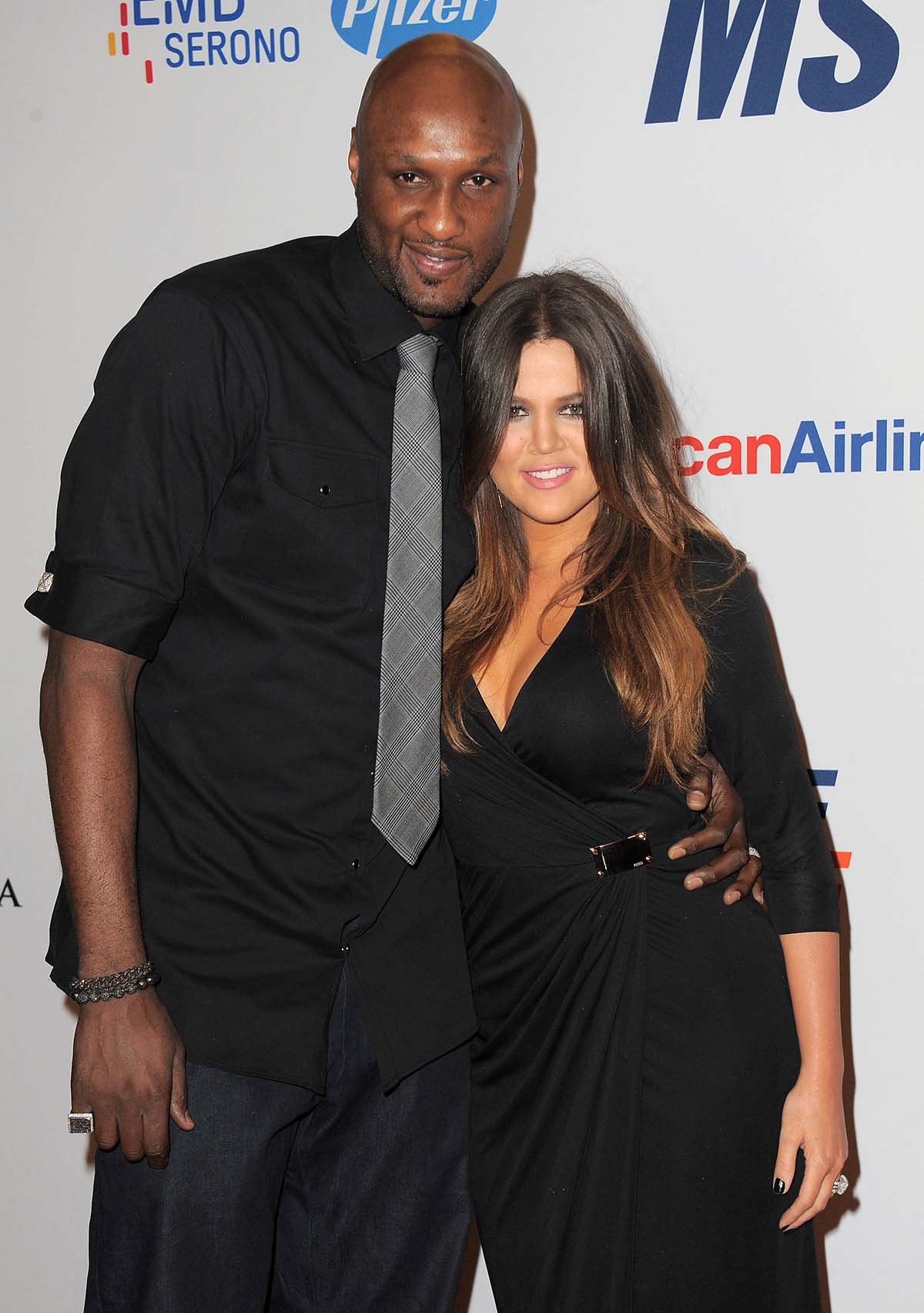 “Of course, anyone’s always gonna miss love,” the basketball player said. “That’s genuine. You know, the personalities, just spending time with them, it was one of the best times in my adult life.”

Odom spoke to Us Weekly earlier this year about the Revenge Body host and weighed in on the family’s reality show coming to an end after 20 seasons later this year.

10 Celebrity Couples Who Had the Longest Divorces

“Everything that started has an ending,” he said in February. “You know, they have a pretty tight knit family and … I’m pretty sure that they came to that decision together. Of course, at this time, we all know that we really have to do what’s best for us. And if they feel like that’s best for them, then they have my full support.”

The New York native, who previously starred on the spinoff Khloé & Lamar for two seasons, revealed that although he’s had his ups and downs with the Revenge Looks Better Naked author, he would “love to remain her friend” once the dust settles.

“I’m proud of her and I wish her well,” Odom told Us, noting he is happy to see Kardashian thriving as a mother. “If she was able to take care of a 29-year-old man, I know she’d be great with a baby,” he joked.

The following month, Odom reflected on his time on KUWTK while rewatching his and Kardashian’s TV wedding.

“My show with my ex wife ❤️ I want to thank @krisjenner @khloekardashian @kimkardashian @robkardashianofficial @kourtneykardash for taking me in and loving me without judgement,” he captioned an Instagram video of himself tuning in for the rerun in March. “Y’all gave me family and for that I am forever grateful 🙏🏾❤️.”

Kardashian has since moved on with Tristan Thompson, with whom she shares 3-year-old daughter True.

Odom, for his part, got engaged to Sabrina Parr in November 2019. The following year, they announced that they were spending time apart. After a brief reconciliation, the former Los Angeles Lakers star claimed in December 2020 that Parr was holding his social media accounts “hostage.”