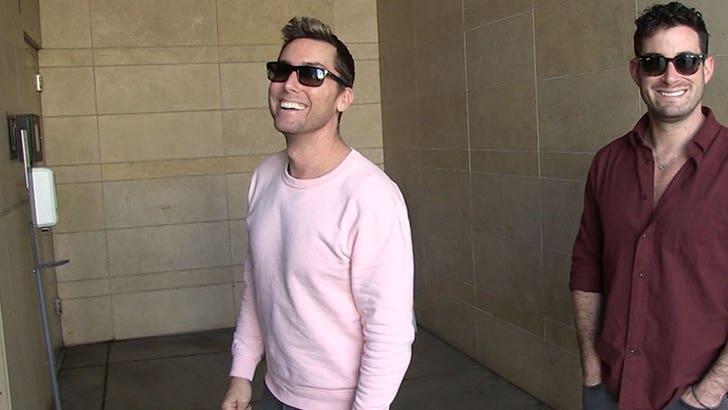 Lance Bass wants to see more of Britney Spears enjoying her life out in the public … something he hopes will happen when, and if, her conservatorship is dissolved.

We got Lance and his husband, Michael Turchin, Thursday afternoon at Wally’s in Bev Hills … and asked about Britney venturing back into Hollywood for the Van Gogh art exhibit. She went with her sons Wednesday night, and Lance is thinking it’s a sign of things to come. 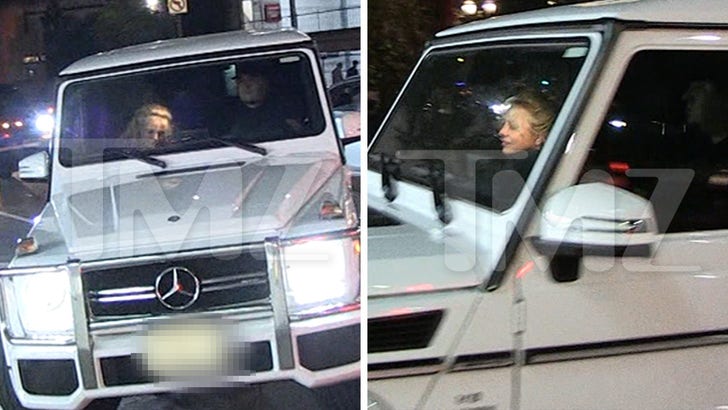 The *NSYNC singer says he misses seeing Britney going out to do fun things … and he wants to see more of her in public. Of course, she has a huge court hearing next week, when the judge could rule on whether to end the conservatorship.

Perhaps in anticipation of that, Lance reveals that he’s already reached out to Brit. 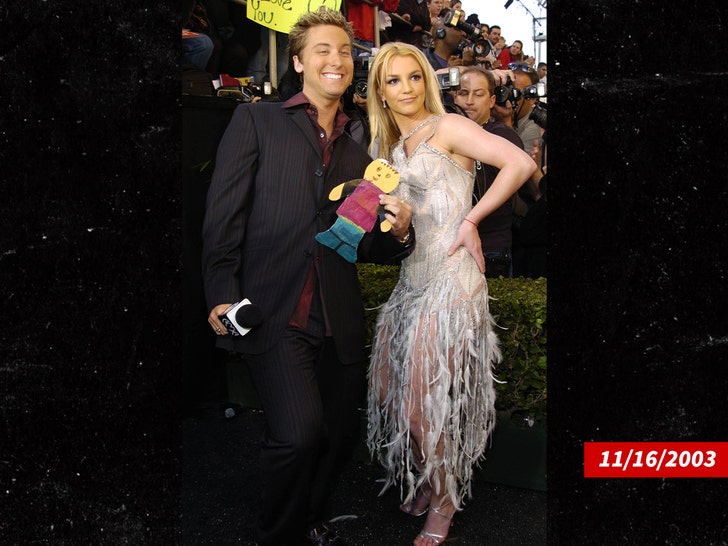 As you know, Lance and Britney go way back to the late 90s when their careers were launching, and they were labelmates at Jive Records.

Remember, sources close to Britney have told us she might never hit the stage again and performing is one of the last things on her mind … but Lance says he’s not giving up hope.

Sounds like he’s got a gut feeling Britney’s desire to perform will get the best of her sooner than later — and he already has an answer if she ever wants to collab.