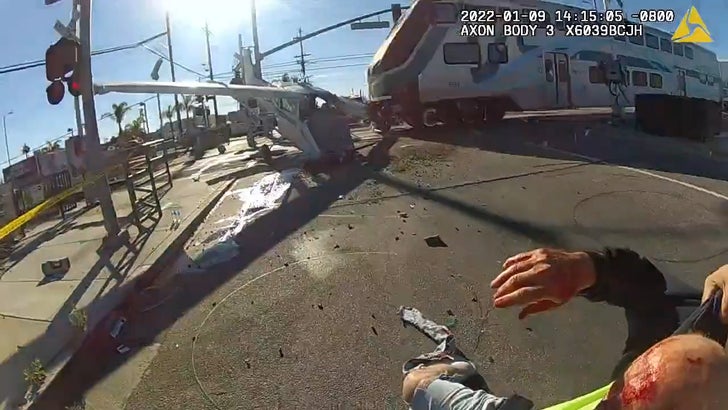 A pilot is lucky to be alive after some quick-thinking LAPD officers pulled him from train tracks just moments before an oncoming train collided with his downed plane.

The pilot made an emergency landing Sunday in the valley, which of course triggered a police and fire response. Thankfully for the pilot, officers were on the scene just in time to save his life.

You can see in the body cam video, the pilot was stunned, and almost totally out of it … but officers were able to pull him out just seconds before the collision between the plane and commuter train. 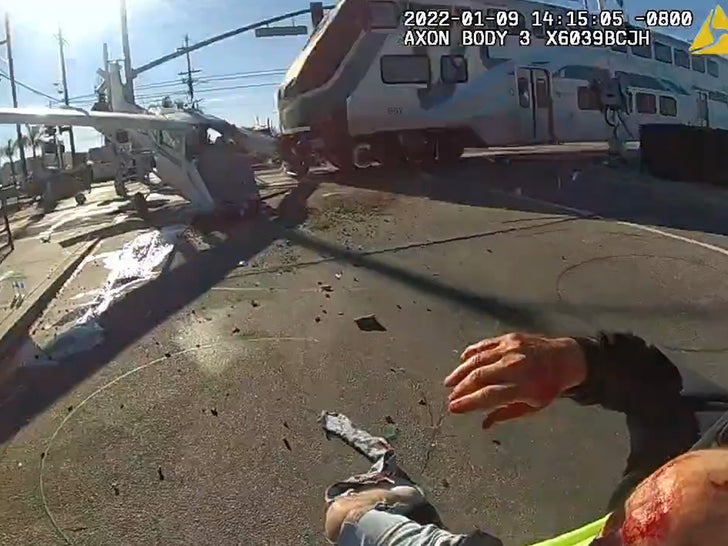 LAPD tweeted, “Foothill Division Officers displayed heroism and quick action by saving the life of a pilot who made an emergency landing on the railroad tracks at San Fernando Rd. and Osborne St., just before an oncoming train collided with the aircraft.” 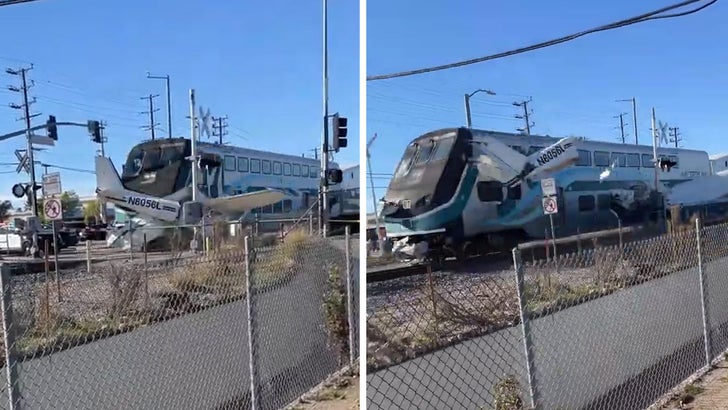 According to the Federal Aviation Administration, the plane went down around 2:10 PM just moments after it took off from Whiteman Airport … and the train crashed into the plane around 2:15 PM, according to body cam footage from police. 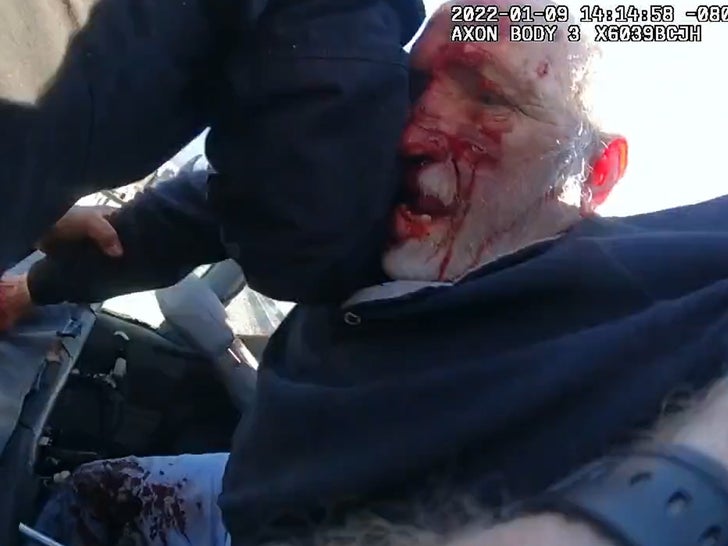 The pilot was alone in the plane during the time of the crash. Apparently, the plane landed near an LAPD station, and officers were able to get to the scene immediately and pull the pilot out of the plane and onto the pavement. 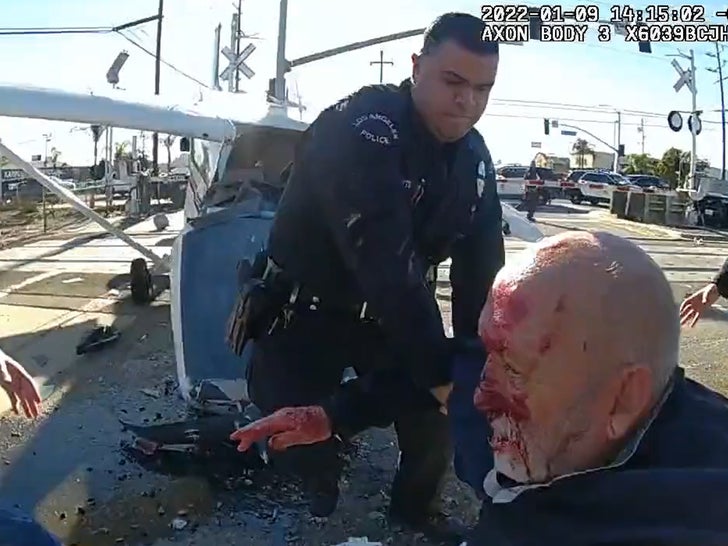 Thankfully, the pilot is expected to make a full recovery.