Brokeback Mountain screenwriter Larry McMurtry died on Thursday at the age of 84.

His death was confirmed by Amanda Lundberg, a spokeswoman for the family, in an obituary in the New York Times.

Neither the cause or the location of his death have been made public as of yet.

The prominent literary and film figure is survived by his second wife Faye Kesey and son singer-songwriter James McMurtry, from his first marriage.

Among the best writers ever

Larry was born in Texas in 1936 to a family who lived on a ranch and it was during his childhood he learned the art of storytelling.

After publishing his first novel, Horseman, Pass By in 1961, the novelist went on to write more than 30 books over the next 50 years. 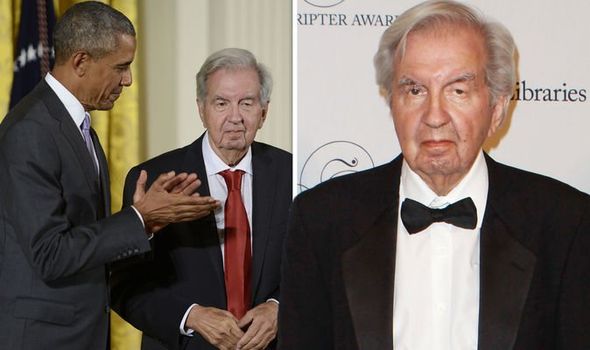 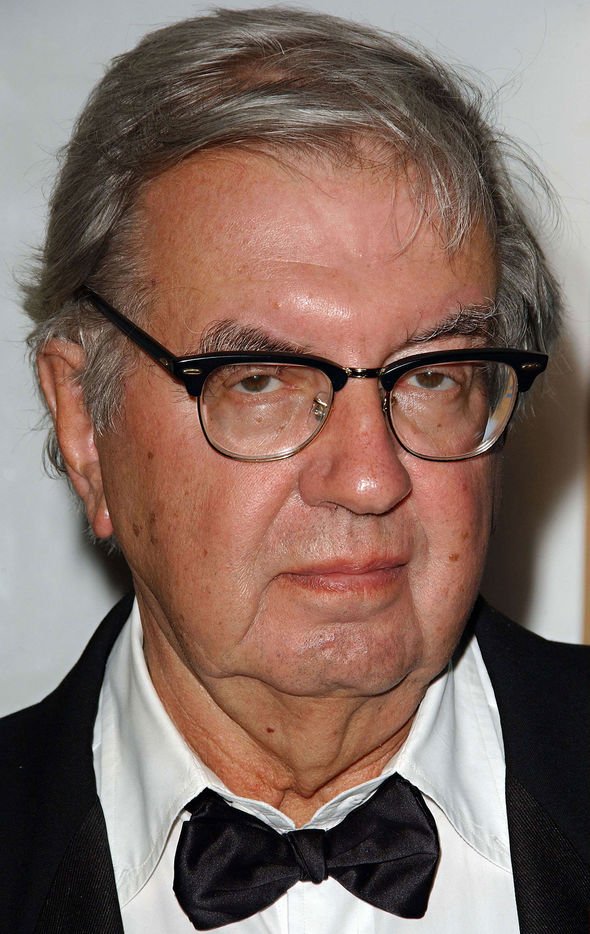 Following the success of the Western drama, the screenwriter went on to produce a miniseries for TV.

His 1985 novel Lonesome Dove, which told the story of Texas Rangers who became cattle herders, won a Pulitzer Prize after it became a celebrated TV miniseries.

In addition to writing novels and screenplays, the literary figure also owned a number of used bookstores.

The novelist was formally acknowledged for his contribution to American literature when he received the National Humanities Medal from President Obama in 2015. 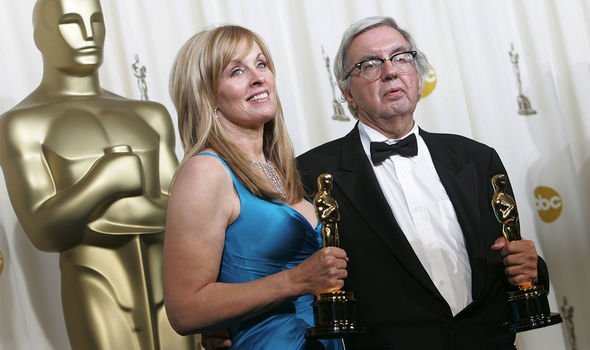 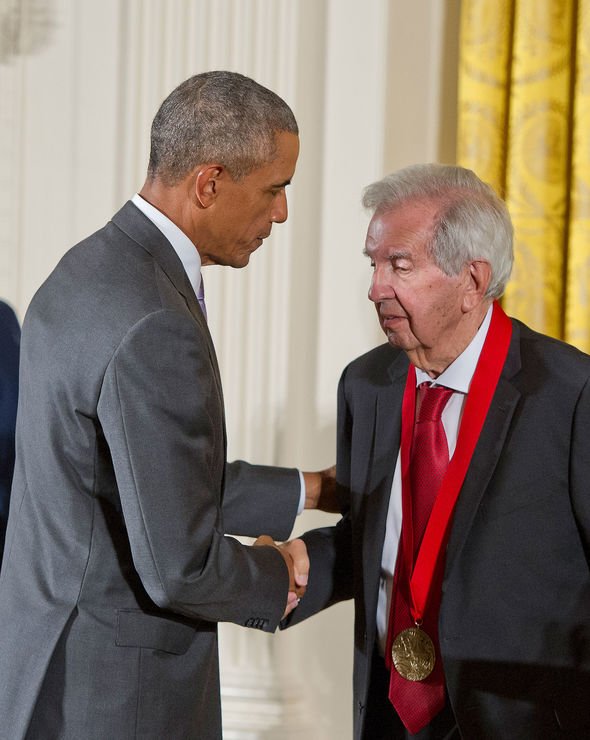 The author is best known for his screenplay of 2005 film Brokeback Mountain which won an Oscar for Best Adapted Screenplay in 2006.

The script tells the story of a father who walks from Oregon to New York City to pay tribute to his gay son who committed suicide after being bullied.

It was the second time that the screenwriter had worked with writer Diana Ossana and the film premiered at the 2020 Toronto International Film Festival to mixed reviews.

James L Brooks, the director of film Terms of Endearment which Larry wrote in 1975, took to Twitter to post a touching tribute in the writer’s memory.

He wrote: “Sitting here thinking of the greatness of Larry McMurtry.

“Among the best writers ever. I remember when he sent me on my way to adapt ‘Terms’ – his refusal to let me hold him in awe.”

He continued: “And the fact that he was personally working the cash register of his rare book store as he did so.”