Lewis Hamilton, 37, was in a relationship with Nicole Scherzinger, 44, for around seven years after meeting at the MTV EMAs in 2007. The Mercedes F1 driver has spoken out in a new interview about what he learned from the very public relationship and how he has since been learning to be “happy on my own”.

I’m happy on my own!

The pair’s relationship seemed to be going from strength to strength with it even being rumoured they were engaged in 2014, before Lewis shut down these claims.

Since the end of the public relationship in 2015, Lewis has kept his personal life very private and has not publicly dated anyone else.

“I haven’t talked about it much. I’m really just super focused on work. 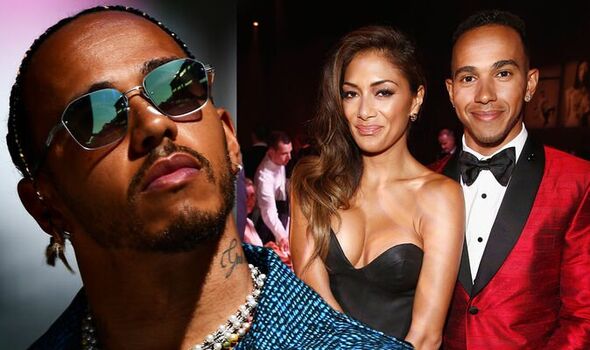 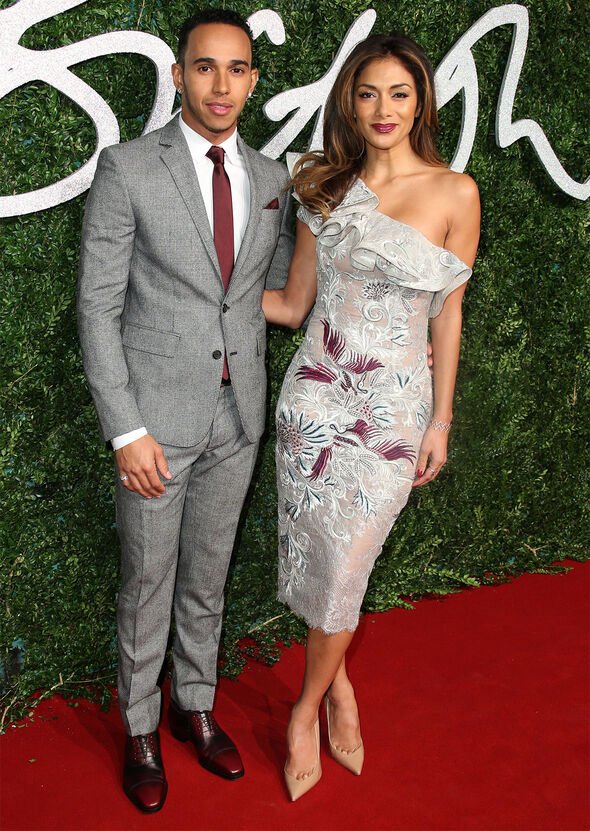 “I’ve realized that I can’t do two things or three things at once, I’ve got to focus on one.

He continued: “I really wanted to go through a growth process of getting myself to a point where I’m happy on my own, comfortable in my space.

“So that if I ever do meet someone, it’s an addition, rather than ‘I need you in my life’,” he concluded to Vanity Fair.

Lewis has not spoken much about the reasoning for the demise of the relationship, but he did speak briefly to reporters at the Abu Dhabi Grand Prix in 2019. 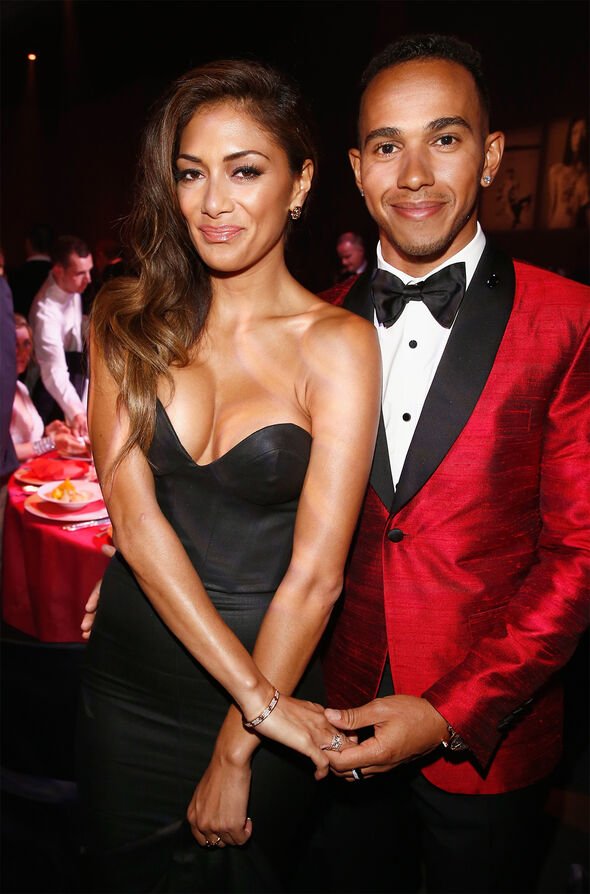 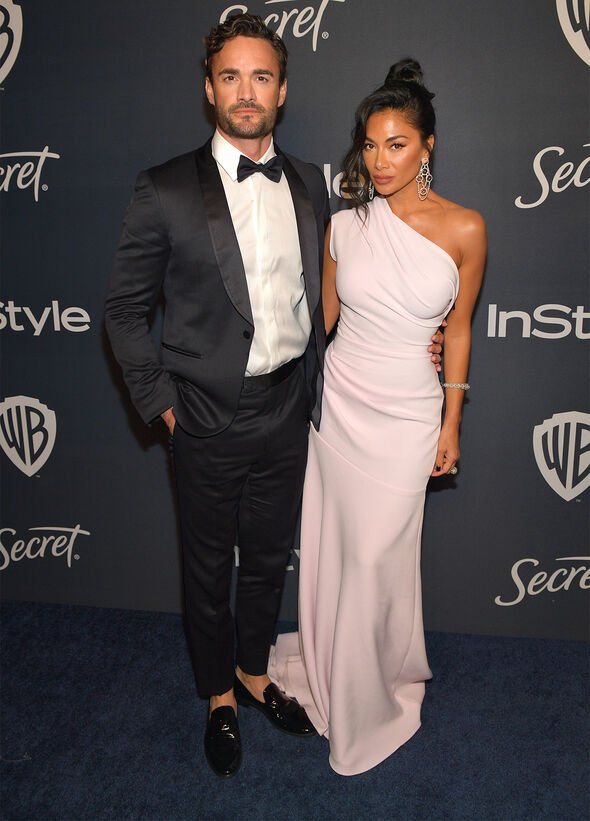 The racing driver explained why he felt it to be so hard to settle down in a relationship over the years.

He said: “I think it’s probably similar to most sportsmen and women really.

“It may be slightly different in that we are travelling as much as we are, and you are just away for crazy amounts of time, so that’s probably an additional weight load that makes it really, really tough to hold down a good relationship.”

Following his breakup from Nicole, Lewis reflected on the “tough time” he had been going through during a 2019 interview on The Graham Norton Show.

Ahead of the German Grand Prix, he said at the time: “I wear my heart on my sleeve and it is hard to hide my emotions.

“I’m trying my hardest to be positive but I’m going through a really, really tough time at the moment with the loss of someone really, really special in my life.”

Lewis added: “My world turned upside down, but I have a job to do.

“I need to keep myself occupied and busy because otherwise my mind will wander and that makes the time a lot harder.”

He concluded: “I need to keep myself really busy and make sure the time goes by quickly.”

Nicole is now in a relationship with former rugby player Thom Evans after meeting when he appeared on X Factor: Celebrity in 2019.

While his group failed to impress viewers, Thom caught Nicole’s eye and viewers were stunned to see the pair flirting outrageously on the show.

Their relationship was not confirmed until the following January, but has since gone from strength to strength with rumours of their engagement circulating.