Lil Baby, one of the biggest rappers in the industry right now, is no stranger to topping the charts. However, a recent social media post by the musician seems to hint that he’s not interested in being featured on other artists’ songs. 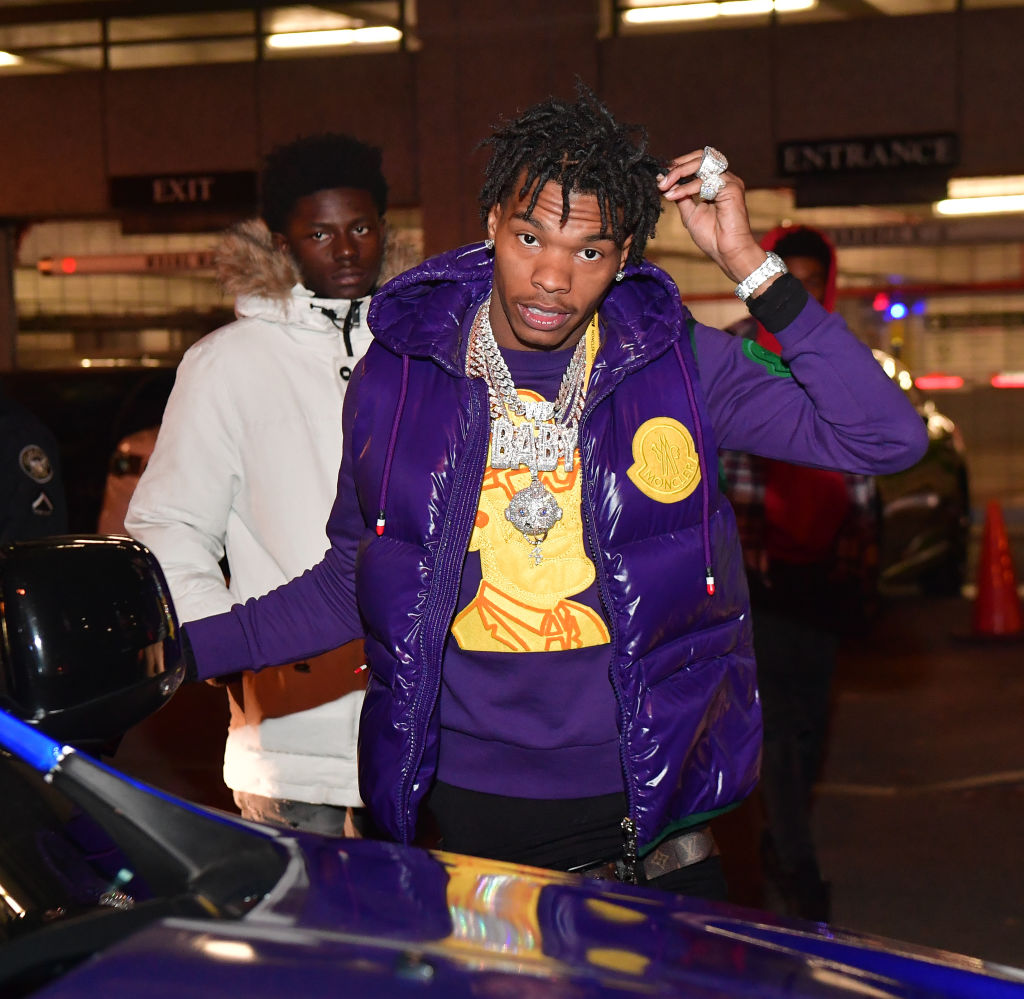 His album, My Turn, was released earlier this year and has been a big success. The album debuted at No. 1 on Billboard’s top 200 albums chart. Most of the songs from the album have charted on the Billboard Hot 100. The album was also re-released in the form of a deluxe edition not soon after its original debut.

In a March interview with Billboard, Lil Baby said, “Numbers ain’t really that important. They are when you go No. 1… but, for the most part, don’t try to think about the numbers. Just try to go as hard as you can go.”

RELATED: Lil Baby Says That People Wanted Him to Have Beef With DaBaby

Lil Baby tweets about not doing any more guest appearances

In a tweet that he sent out earlier this week, Lil Baby claims that he will no longer be featured on any other artists’ song. The rapper said, “ain doing no more features unless it’s worth it, i got tooo many,” noting that if the money is right then he would still do one.

Many of his fans responded to the tweet, either asking about other artists that he said he would collaborate with or bringing up artists that they’ve wanted him to work with. “

“Didn’t you say you wanted to collab with Youngboy though,” said one person. Another person tweeted, “We Need A Song With Roddy,” referring to Roddy Ricch.

Ima Turn It Up A Lil More This Time 😈

There is a chance that Lil Baby could be joking, something that he seems to be doing on social media during quarantine.

In April, he got on Instagram Live and told his record label, Quality Control, that if they didn’t give him $5 million, he said he would go back to “hustling” on the streets. He later backtracked and said that it was all a joke and wasn’t to be taken seriously. He wrote on his Instagram story, “Tell these people it was a joke!!! How many $5M’s we done ran up,” tagging Quality Control CEO, Pierre “Pee” Thomas, in the story.