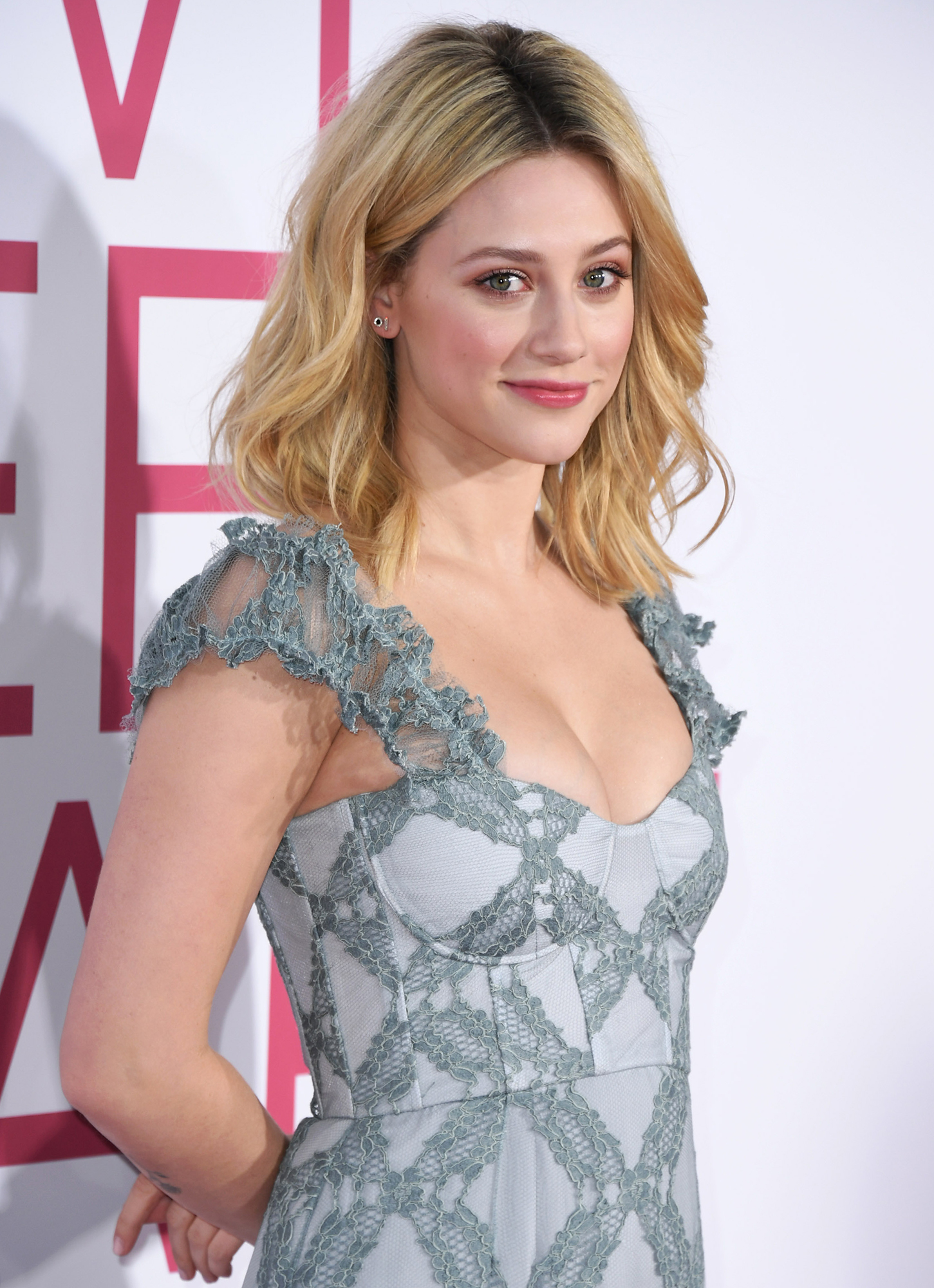 Reinhart, 22, described the scary incident via Twitter on Sunday, June 2. “PSA: I was just ushered to a car by someone posing to be an airport cab/Uber driver,” she wrote. “I got to his car and there were absolutely no signs that he was a professional service driver. So I did NOT get into the car. Please pay attention and make smart decisions out there.”

“Seriously… please be careful out there,” she added in a follow-up tweet. “You don’t have to be nice or worry about being rude. Trust your gut. It could save you.”

The Hustlers actress isn’t the first celebrity to share a harrowing rideshare story. In 2015, Courtney Love told Twitter followers that she and her Uber driver in Paris were attacked by a mob of picketers who were protesting rideshare apps. “They’ve ambushed our car and are holding our driver hostage,” she wrote at the time. “This is France? I’m safer in Baghdad!”

The following year, Teen Mom OG alum Farrah Abraham claimed in a podcast episode that an Uber driver tried to assault her in 2015. “It was very scary, and I was very upset,” she later told Us Weekly, adding that the police were called.

“Simon [Saran, her on-again, off-again boyfriend] had to physically fight with him to protect me,” she revealed at the time, before sharing the aftermath of the encounter. “[The driver] kept trying to get money, saying he would go to the press and sue me since I shut my account down and wouldn’t pay him for a ride. Obviously, I told him to stop lying.”