During an interview with ‘DailyMailTV,’ Lisa Vanderpump reluctantly claimed that Kyle Richards spread stories about Erika Jayne and Tom Girardi in 2019.

The Housewives drama is not confined to the Watch What Happens Live studio. Lisa Vanderpump has claimed that her former pal Kyle Richards spread stories about Erika Jayne and husband Thomas Girardi’s legal troubles. The Real Housewives of Beverly Hills star, 61, sat down with DailyMailTV on Monday, Sept. 27. When asked about who initially spread the stories, Lisa reluctantly admitted that Kyle shared stories of Erika and Tom during Andy Cohen’s baby shower in 2019. 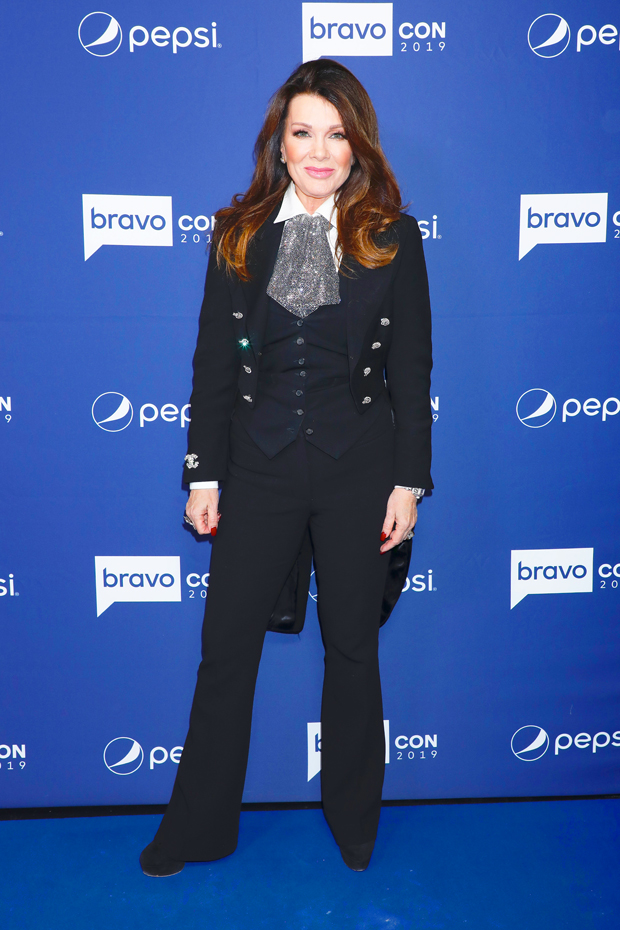 The British restauranteur was hesitant to disclose Kyle at first, but the interviewer had correctly guessed her, resulting in the confirmation. “Could it be someone that you used to be friends with, you aren’t friends with now, the swans don’t like, and maybe you kicked out of your kitchen?” DailyMailTV asked, referencing Kyle. (Lisa’s husband Ken Todd infamously kicked Kyle out of their home during last season of RHOBH.)

“Yes, it could be the person that Ken kicked out of my house,” Lisa admitted with a laugh. “It didn’t surprise me when Camille [Meyer] told me that it was Kyle that had told her the gossip about her supposed friend Erika Jayne,” Lisa said. “That’s how Kyle works.” The admission comes after Camille alluded to the same claims on Twitter on September 17.

When asked if she heard the rumblings about Erika and Tom before she joined the show, Camille tweeted in response, “Yes. One of the housewives mentioned it at Andy’s baby shower.” She did not disclose anyone’s name at the time. As for the drama, Erika filed for divorce from Tom in November 2020 after over 20 years of marriage. The former attorney, 82, has been embroiled in legal controversy.

Tom and his law firm have been accused of embezzling funds from the families of victims of a 2018 plane crash. After Erika filed for divorce, the two were hit with a lawsuit that called the divorce a “sham” in an effort to “fraudulently protect” their money from the victims’ families. Erika denied the accusations in a July episode of RHOBH.

“Divorce is very painful. And then to have it called a ‘sham’ is even more painful,” she said in the episode. “It took a lot of courage to leave, and it took two seconds for some a**hole to say it was a sham and everyone to believe it.” (When asked about when she found out about the lawsuit, Erika said, “I can’t answer that,” but later maintained she had “nothing to do with it.”)