The stunning actress never fails to amaze us with her flesh-flashing antics.

And Liz Hurley is showing no signs of slowing down anytime soon.

Uploading to Instagram today, the 53-year-old showed off her phenomenal figure in her “favourite” leopard print bikini.

The hot mum-of-one looked sensational in the skimpy two-piece, which was tied together with a tiny gold fastening and teased her ample cleavage.

Looking as glamorous as ever, Liz donned a slick of smoky eyeshadow and lashings of mascara as she posed in front of an infinity pool.

She added extra sex appeal to the look by styling her caramel tresses into sexy voluminous waves and slipping on a slick of glossy lipstick.

Needless to say, it wasn’t long before the beauty was inundated with comments from her 1.2million followers, who flocked to gush over her sexy display. 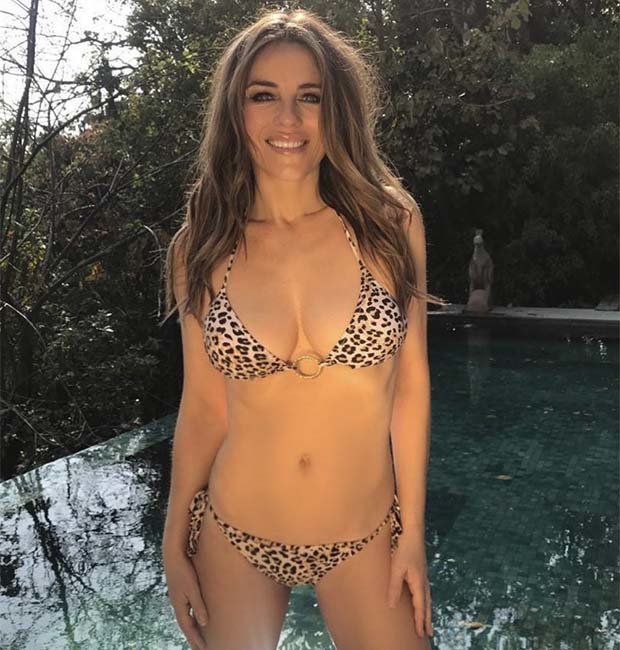 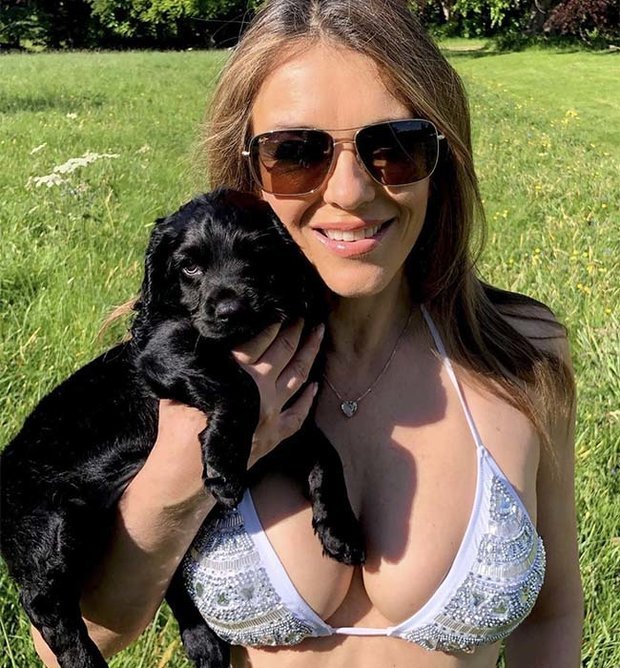 While a third admirer wrote: “Fave picture of the season.”

And a final fan added: “Looking like an absolute dream.” 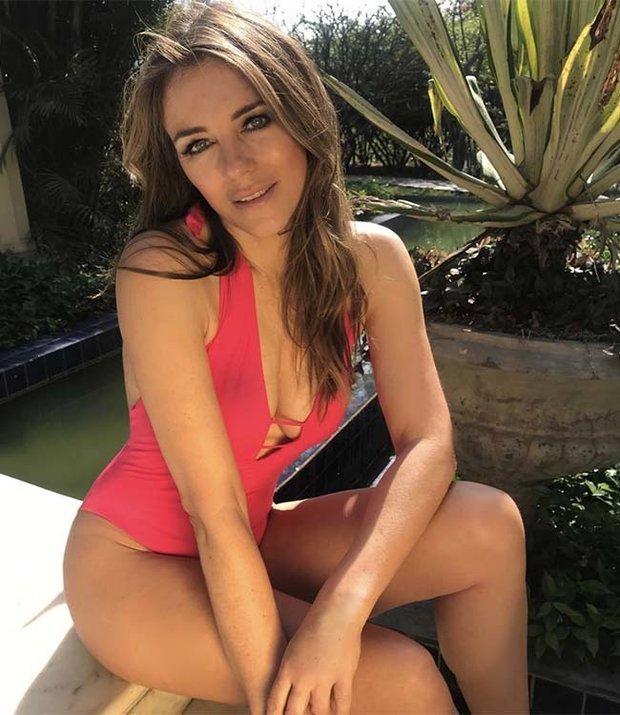 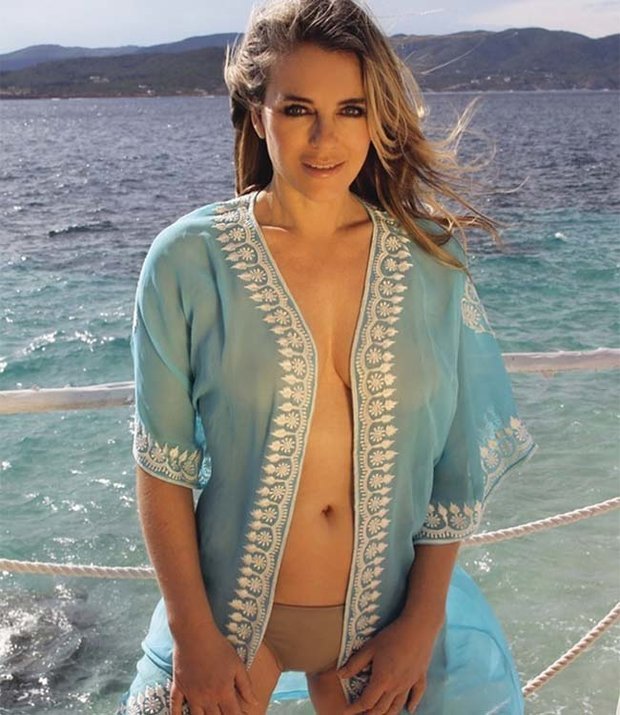 Liz is rumoured to be single after splitting from former Australian cricketer, Shane Warne in 2013.

The pair enjoyed a high-profile romance after meeting in 2010 and Shane proposed just one year later.

Following their split, Shane said his time with Elizabeth was “the happiest” of his life.