Accomplished professional wrestler “Beautiful” Bobby Eaton has passed away, according to multiple reports.

Eaton, who wrestled with both the National Wrestling Alliance (NWA) and World Championship Wrestling (WCW) during his long career, died on Wednesday night of unknown causes. This is all according to his sister, who revealed the news first on social media on Thursday morning. He was 62 years old; his 63rd birthday was coming up in 10 days.

“I never wanted to have to post this, but my little brother Beautiful Bobby Eaton passed away last night. When I find out all the details, I will post them. Bobby was the kindest, loving person you would ever meet. I loved him so much and going to miss him.”

Eaton was a former multi-time NWA United States Tag Team Champion as part of the Midnight Express with “Sweet” Stan Lane and Dennis Condrey. He also experienced tag team success in the WCW with Arn Anderson, and held individual belts with the Mid-Atlantic Championship and Smokey Mountain Wrestling, among others, in a career than started in 1976 and lasted until his retirement in 2015.

While the cause of his death is at this point unclear, according to eWrestlingNews.com, Eaton was hospitalized last month after a bad fall. In the incident, he suffered multiple broken fingers and “a banged-up hip” for which he was reportedly receiving physical therapy. It is not known whether that fall, or the subsequent hospitalization, contributed to his death.

According to another report from PWInsider, Eaton’s wife Donna Eaton — the daughter of famous Scottish-American wrestler Bill Dundee — passed away in late June, just a month before Bobby’s hospitalization and about six weeks prior to his death. The couple had been married for more than 30 years at the time of her death. With Bobby gone now, too, they leave behind three children: Dustin, Taryn, and Dylan — the latter of whom followed in his father’s footsteps and wrestled on the southern independent circuit for several years in the past.

In a statement released to the press and on social media, the NWA mourned his passing:

“The National Wrestling Alliance is Saddened to hear about the passing of the legendary ‘Beautiful’ Bobby Eaton. We send our love to his friends and family. His impact & legacy will always be remembered.”

Wrestling writer Sean Ross Sapp pointed his fans to old videos of some of Eaton’s fights, adding his own remembrance to the bunch:

“Younger wrestlers and wrestling fans, seek these out. Bobby Eaton was the man. May he rest in peace.”

“A friend, and an absolute master of the craft of professional wrestling. A man whom I hope will get the recognition that he undeniably deserves. It was my pleasure to know, watch and learn from you. Our industry is a better place because of you. Godspeed sir.” 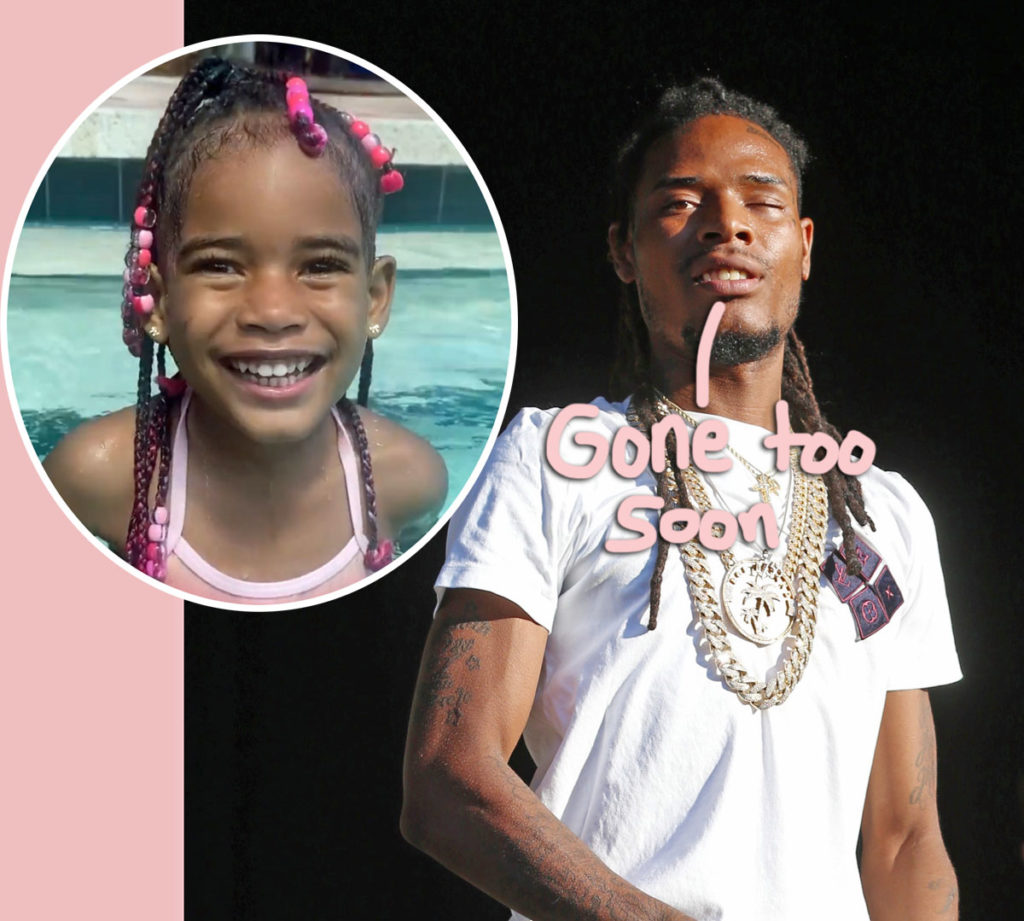 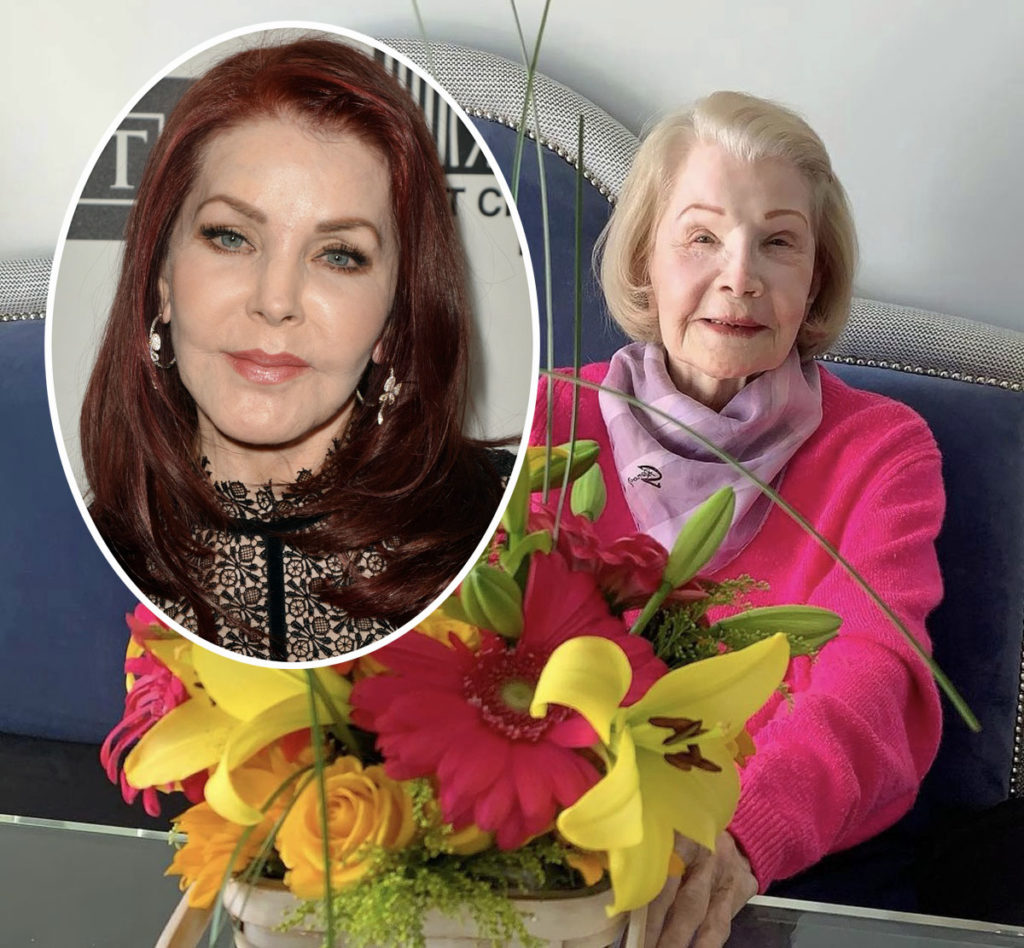 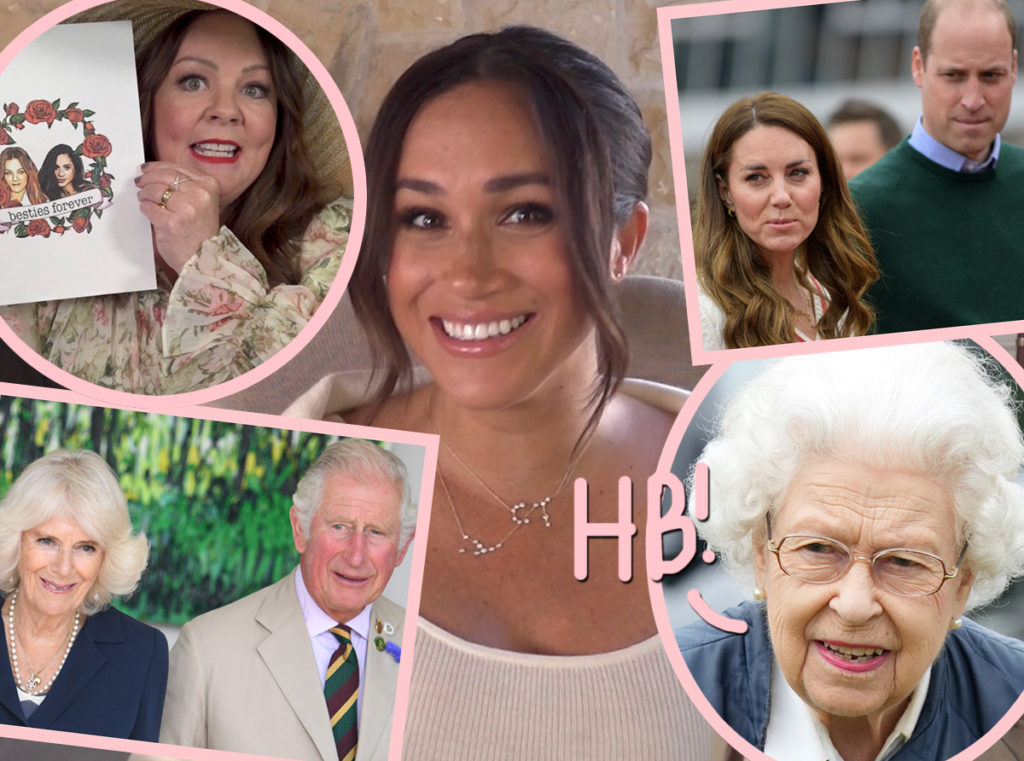 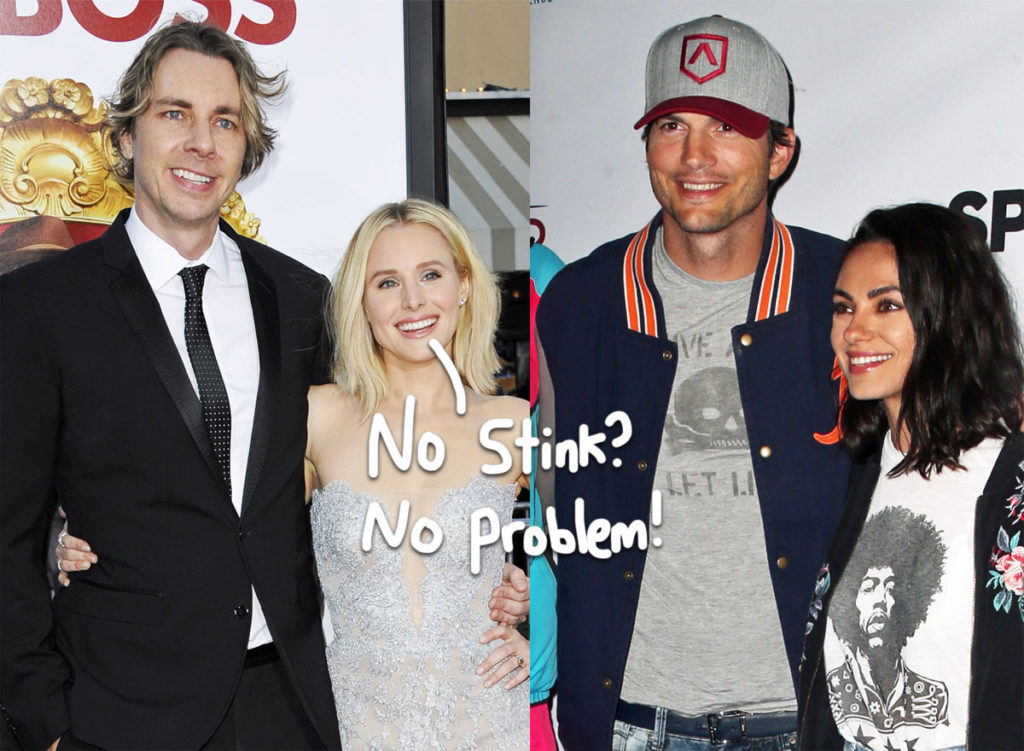