The Love Island star looked sizzling hot as she donned a racy PVC dress in her latest Instagram post.

Georgia Steel have the Love Island 2019 girls a run for their money in the saucy ensemble.

The 21-year-old wore the skintight dress as she sat on top of a kitchen counter.

She teamed this with an intense stare down the camera lens.

“Many get the image, but only a few get the picture”

Georgia was also sporting seriously long locks, which cascaded down her back.

Meanwhile she was rocking a glowing complexion, thanks to lashings of highlighter.

Captioning the post, Georgia wrote: “Many get the image, but only a few get the picture.” 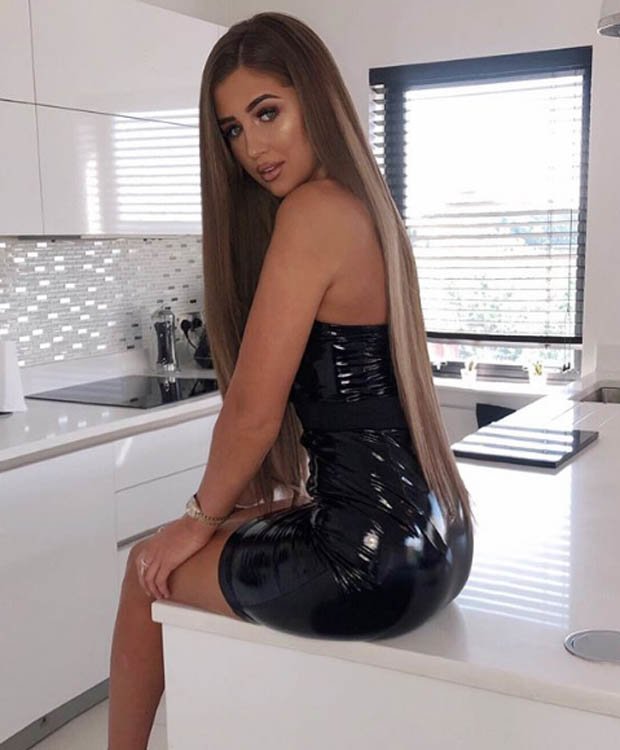 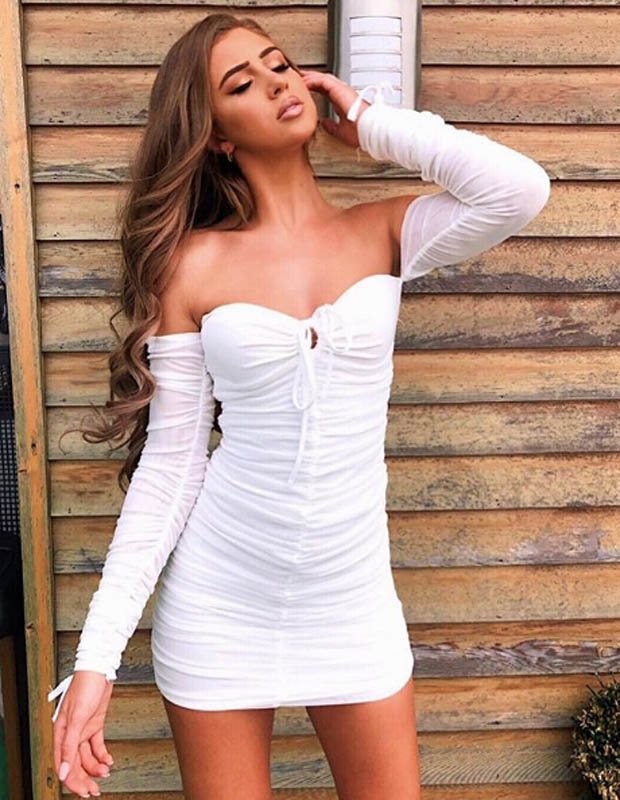 Fans went wild over the snap, with it racking up more than 82,000 likes.

One told her: “Sexy lady,” as another exclaimed: “Unreal.” 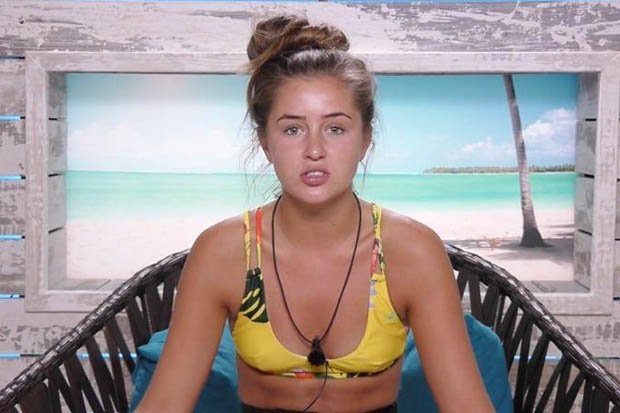 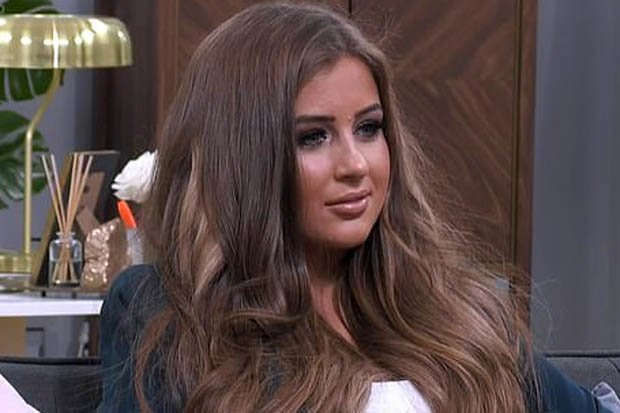 The new series is set to air later this year.

We can’t wait to see if they find romance again.