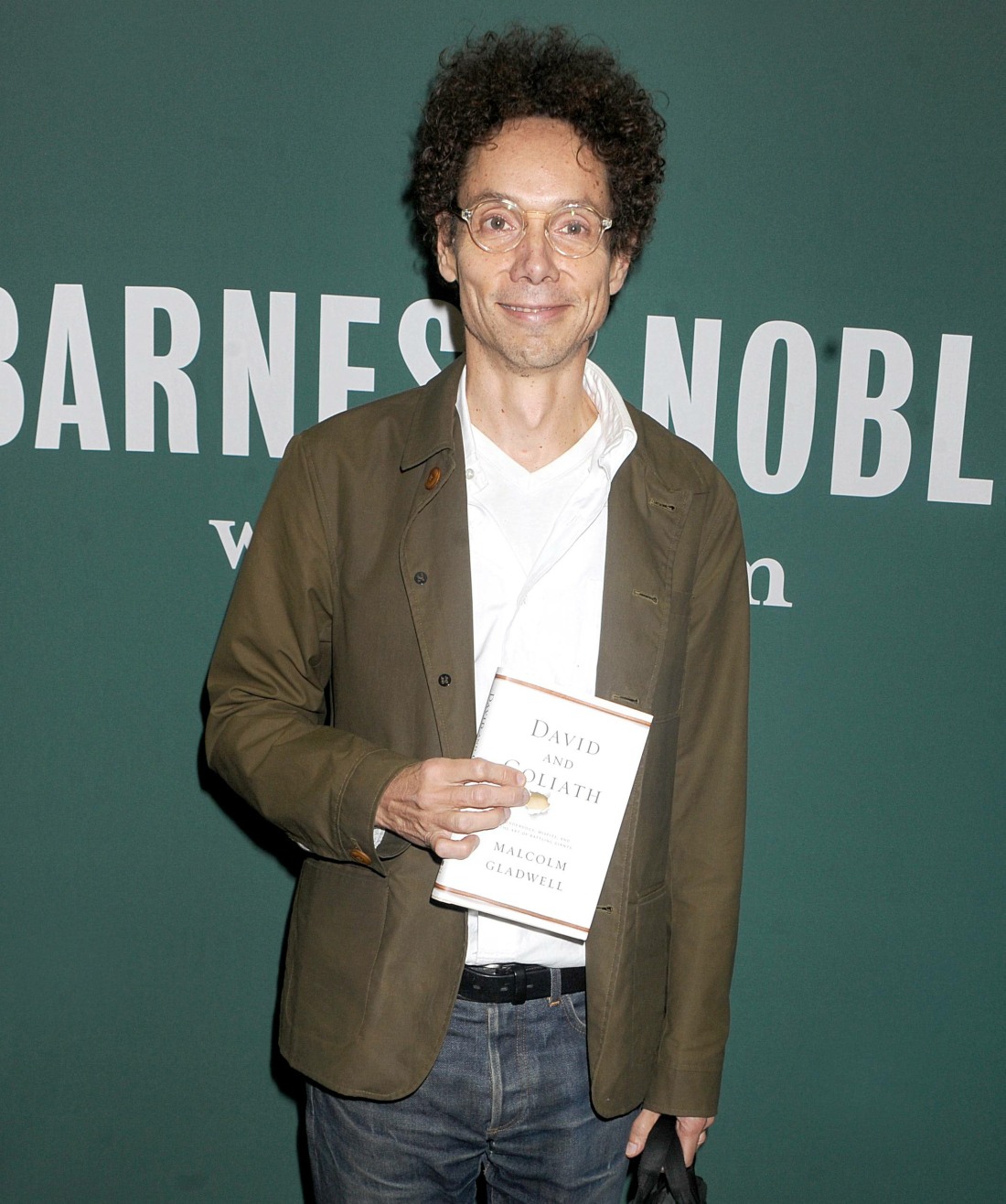 I’ve read several of Malcolm Gladwell’s books, like David and Goliath, Outliers and Blink. They’re fun books if you go into them thinking “this is not real science.” It’s a strange kind of anecdotal pseudoscience, where Gladwell throws theories around and uses cherrypicked stories to “prove” those theories. Instead of just thinking of Gladwell’s books as fun, harmless reads, there’s some kind of cult of Gladwell, and of course, a cult devoted to hating on Gladwell. He still works at the New Yorker, although he doesn’t seem to go into the office much, if anecdotal stories prove anything (to Gladwell, they prove everything). Still, Gladwell has surprisingly strong feelings about how people need to go into an office every day.

Author Malcolm Gladwell thinks that remote work is hurting society and that a recession will likely drive employees who are “sitting in their pajamas” back into the office. The bestselling author of “Blink” and “The Tipping Point” grew emotional and shed tears as he told the “Diary of a CEO” podcast hosted by Steven Bartlett that people need to come into the office in order to regain a “sense of belonging” and to feel part of something larger than themselves.

“It’s very hard to feel necessary when you’re physically disconnected,” the Canadian writer said. “As we face the battle that all organizations are facing now in getting people back into the office, it’s really hard to explain this core psychological truth, which is we want you to have a feeling of belonging and to feel necessary. And we want you to join our team,” Gladwell continued. “And if you’re not here it’s really hard to do that.”

“It’s not in your best interest to work at home,” he said. “I know it’s a hassle to come into the office, but if you’re just sitting in your pajamas in your bedroom, is that the work life you want to live? Don’t you want to feel part of something?”

Gladwell added: “I’m really getting very frustrated with the inability of people in positions of leadership to explain this effectively to their employees. If we don’t feel like we’re part of something important, what’s the point? If it’s just a paycheck, then it’s like what have you reduced your life to?”

I’ve been working from home since 2008 and I love it. I can’t imagine going into an office to work at this point. I haven’t even seen CB in person in years, although we talk all the time. Working from home suits my personality though, I was always like this. I’m sure there are extroverts and social butterflies who love office environments and being around other people. But what the pandemic gave us, as a society, was the realization that so much work could be done from the comfort of home, that physical commuting f–king sucks, and that too much real estate has been taken up by commercial businesses.

When Gladwell says sh-t like “If it’s just a paycheck, then it’s like what have you reduced your life to?” – plenty of people work for the paycheck and it’s not the end of the f–king world. Employers treat employees like they’re disposable and interchangeable, so workers have resigned and looked for greener pastures or working arrangements which suit their situations. All of this breast-beating about “think of the poor employers and their precious commercial real estate” reeks of Gladwell being a corporate shill. 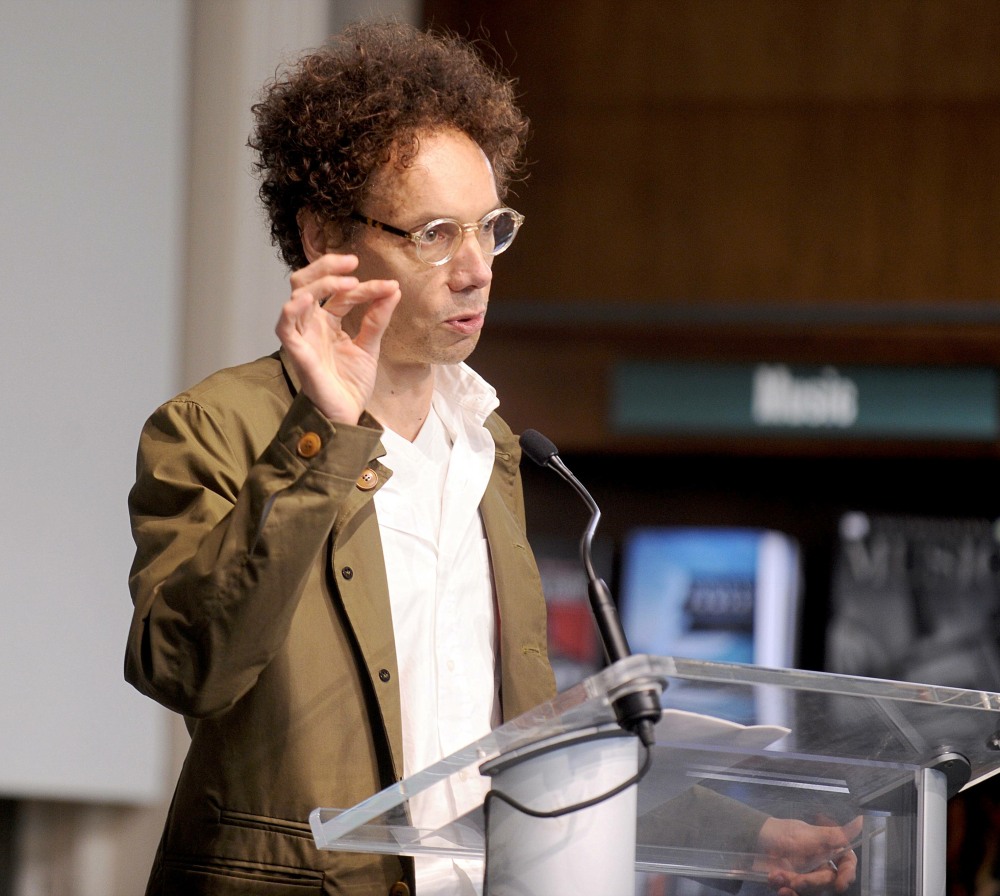