Mark Hoppus of Blink-182 announced he is free of cancer following an aggressive chemotherapy treatment regimen. He shared with fans on Instagram that he’ll still “get scanned” every six months — and it might take a few more months for him to “get back to normal” — but said he’s feeling grateful.

Keep reading to find out more about his diagnosis, his experiences with chemotherapy, and how illness impacted his ability to play music and relationship with his Blink-182 bandmates. 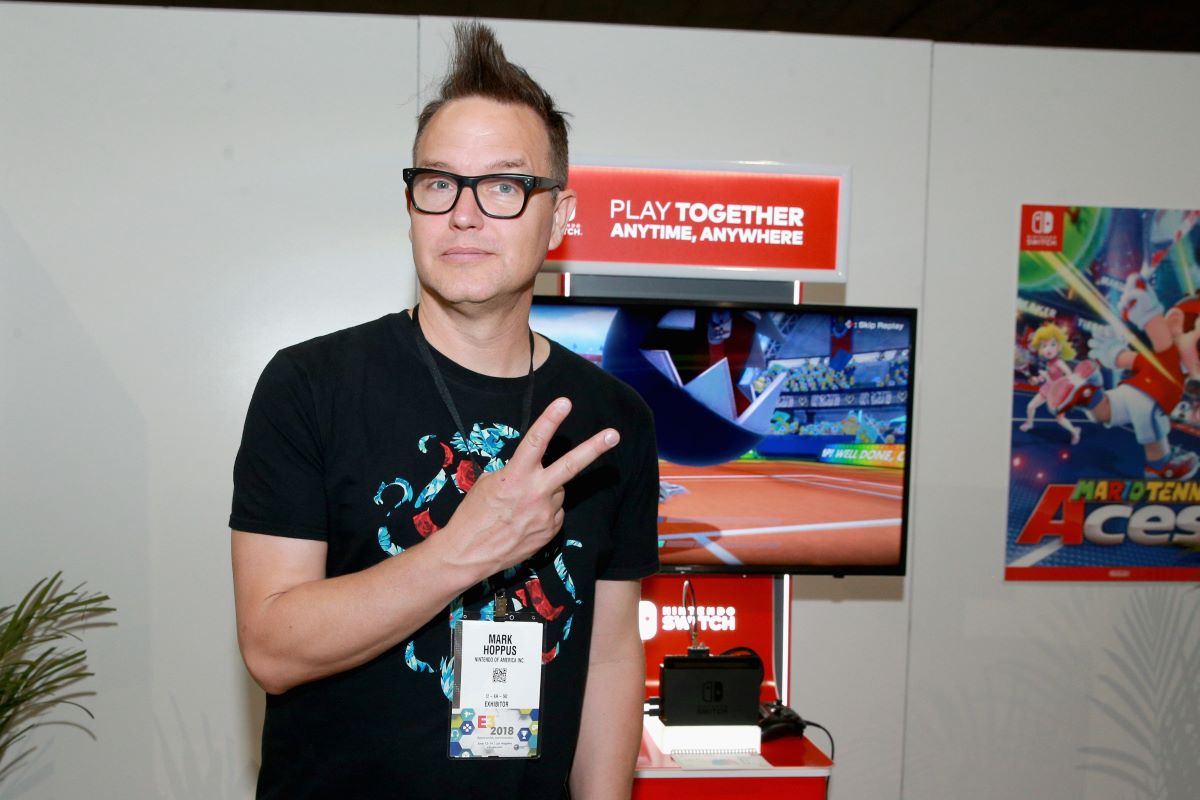 Hoppus told fans of a diagnosis of diffuse large B-cell lymphoma in June 2021. “It sucks and I’m scared, and at the same time I’m blessed with incredible doctors and family and friends to get me through this,” he wrote.

In July 2021, Blink-182 bandmate Tom DeLonge gave a seemingly positive update that Hoppus’ cancer was “disappearing” at that point. He called Hoppus “a real life superhero.”

Hoppus confirmed that he’d received the “best possible news” and he was “so grateful and confused” by it. He added, “Just gonna keep fighting.” 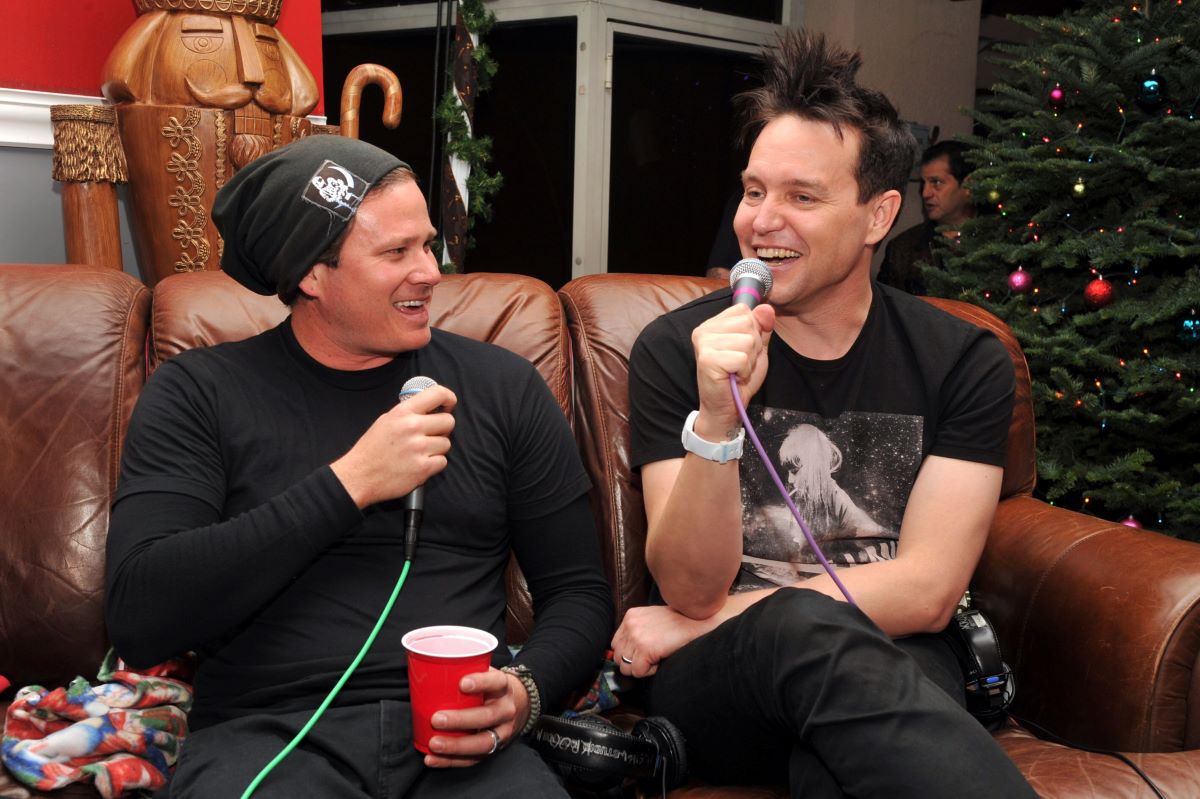 Notably, DeLonge said that he and Hoppus had somewhat of a falling out after co-founding the band in 1992. He apparently called his old friend to ask for a signature on a paper relating to his divorce, and that’s when he found out he had cancer.

Blink-182 drummer Travis Barker also wished “love and support” to his bandmate, who he called his brother. “I will be with him every step of the way on stage and off and can’t wait for us to play together again soon,” he said.

Mark Hoppus: chemotherapy felt “just like the worst flu ever”

Hoppus previously described his seemingly brutal experiences with chemotherapy. “The first chemo, I felt like I was a zombie that fell onto an electric fence and was just being shocked,” he said.

The second round felt like “just like the worst flu ever” while the third round brought on more severe nausea. Despite that, Hoppus remained optimistic that the treatments would work.

DeLonge shared a text exchange in Sept. 2021 in which Hoppus revealed he fortunately had no more chemo “planned” and his doctor told him his port could be removed.

Hoppus asked for a “W in the chat” — seemingly a reference to winning this battle. His fans filled the comments with congratulations, well wishes, and various “w” GIFs.

In July, Hoppus revealed during a Twitch stream that he hadn’t felt well enough to play his bass. “So, this is the first time I’ve picked up my bass in a few months even,” he shared. Fans are hopeful that a reunion between Hoppus and DeLonge means more Blink-182 music could be on the horizon.

But for now, they seemingly just wish Hoppus good health and good rest.