Tonight, BBC Four’s Talking Pictures documentary focuses on the incredible life of one of the most renowned actresses of modern cinema, Meryl Streep. The late 1970s saw the US star edging into the spotlight, ending the decade with an Oscar for Best Supporting Actress, but behind the scenes Streep was enduring detrimental heartache.

But for Streep, before tying the knot with her husband of 44 years there was her former flame John Cazale, who she met through the theatre in 1976.

The Devil Wears Prada star was just 27 when she began living with the 41-year-old actor, who had a plethora of legendary peers.

One of his closer friends, Al Pacino, has often spoken about the late actor with incredible reverence, saying all he wanted was to “work with John for the rest of my life”.

Streep and Cazale had both been cast in Shakespeare’s Measure for Measure and it was love at first sight. 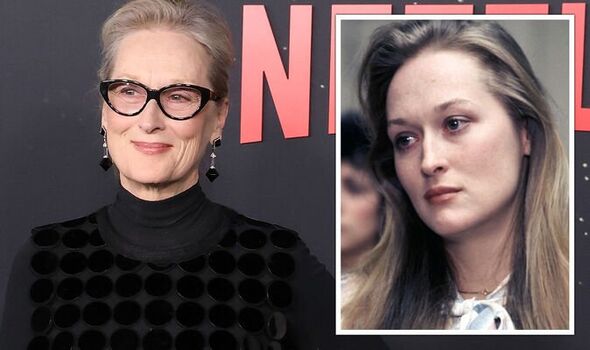 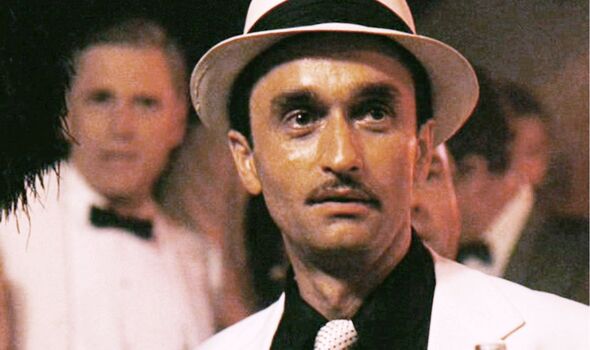 Streep would not often speak about her time with Cazale, but once commented to the New York Post he “wasn’t like anybody I’d ever met”.

Soon the pair had moved in together in Cazale’s loft in Tribeca and enjoyed some happy years as a couple and the most naturally gifted performers of their generation.

This would all come crashing down in May 1977 when Cazale got an emergency appointment with his doctor after becoming too ill to perform.

Days later Streep and Cazale received the devastating news that he had terminal lung cancer which had spread throughout his body.

They attempted to keep the severity of Cazale’s diagnosis private, with even his own brother only realising it after watching Cazale spit up blood on the sidewalk after lunch one day. 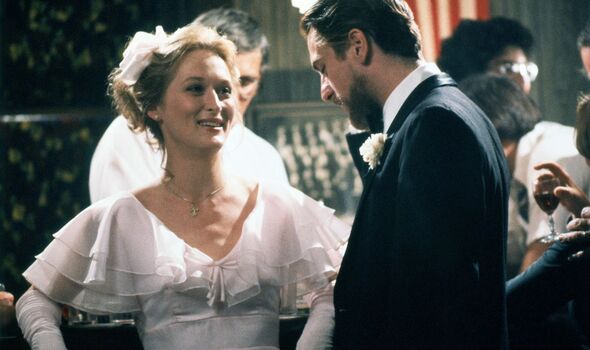 Pacino took Cazale to his treatments, one of the few insiders trusted with knowing how dire the situation was.

Cazale began insisting he was getting better and was determined to get back to work having been given the chance of starring opposite Robert De Niro in The Deer Hunter.

Streep would also take a role in the movie just to be near Cazale, and would later criticise the role as “essentially a man’s view of a woman” but that would not keep her away.

After the film, the extent of Cazale’s medical bills became apparent and Streep’s dream of quitting work to be with him seemed impossible.

Her next role in a TV miniseries Holocaust was taken just for the money, although it would be shot in Austria.

Once Streep was able to return to New York, the couple disappeared from the public eye for months, talking to very few people as Cazale’s condition worsened.

During this time Streep wrote to her old drama teacher Bobby Lewis saying: “I am worried all the time and pretending to be cheery all the time, which is more exhausting mentally, physically, emotionally than any work I’ve ever done.”

Cazale would go into hospital in March 1978 and passed shortly after, with Streep by his side through it all.

The tragedy wouldn’t stop there for Streep as she had to pass on the news to Cazale’s brother, and was then kicked out of the apartment she had shared with Cazale and had to quickly sort through all of their belongings. 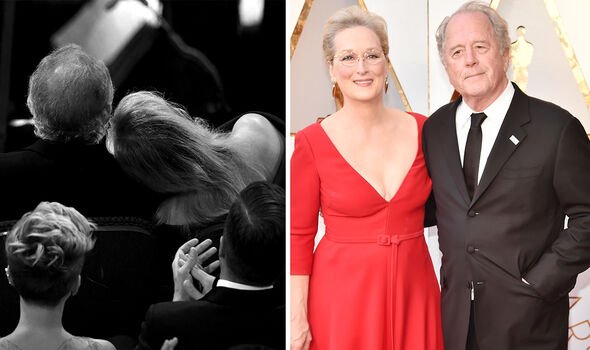 She called upon the help of her brother Harry, who enlisted his friend Don Gummer to assist.

Gummer was in Pakistan at the time and allowed Streep to sublet his apartment in the states while he was gone.

The pair started writing letters to each other and the rest is history.

Streep went on to win an Emmy for Holocaust and was nominated for an Oscar for The Deer Hunter.