Michael Owen will be showing off his fancy footwork tonight as he plays for England in Soccer Aid 2019 at Chelsea’s Stamford Bridge. The Chester-born footballer, 39, has been married to his wife Louise Bonsall since June 24, 2005. They met at primary school in North Wales but only began dating as teenagers at Hawarden High School. Louise and Michael have four children together: Gemma, James, Emily and Jessica.

Since retiring, Michael has become a racing breeder but it is his wife who is really horse-mad.

Louise began riding at the age of seven after taking lessons with her brother Andrew at the weekend.

Before long the hobby had become a passion and she begged her parents to buy her a horse, which they did when she was aged 14.

But just a year later, Louise suffered the first of two serious riding accidents in her life. 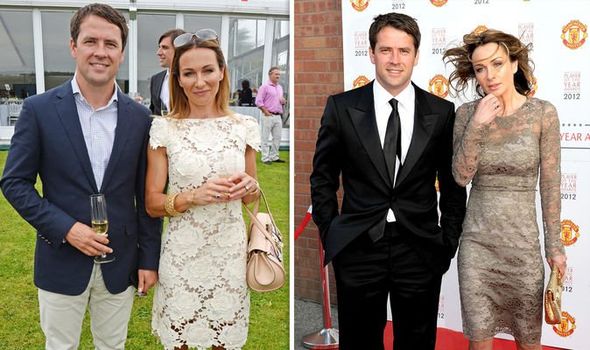 Her Welsh cob, Rolo, threw her off his back and she broke her femur.

Her recovery took a long time and she did not return to riding until many years later.

By then, Michael had purchased his first racehorse and the couple was living in Northop, North Wales.

Louise began riding again but suffered terrible injuries in 2004 after her showjumping horse Isabelle reared up and landed on top of her. 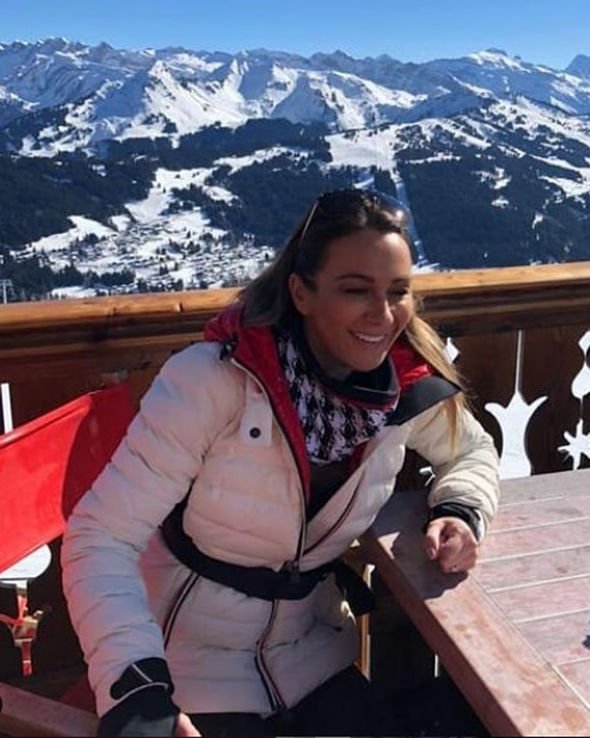 At the time, her eldest daughter Gemma was only eight months old.

Speaking of her experience to the Daily Mail, Louise said: “It was very painful, but afterwards I just felt numb.

I was terrified of moving in case I had hurt myself badly.

“It crossed my mind that I could have been paralysed but I could move my feet, which gave me a degree of comfort. Michael heard me screaming and raced back.” 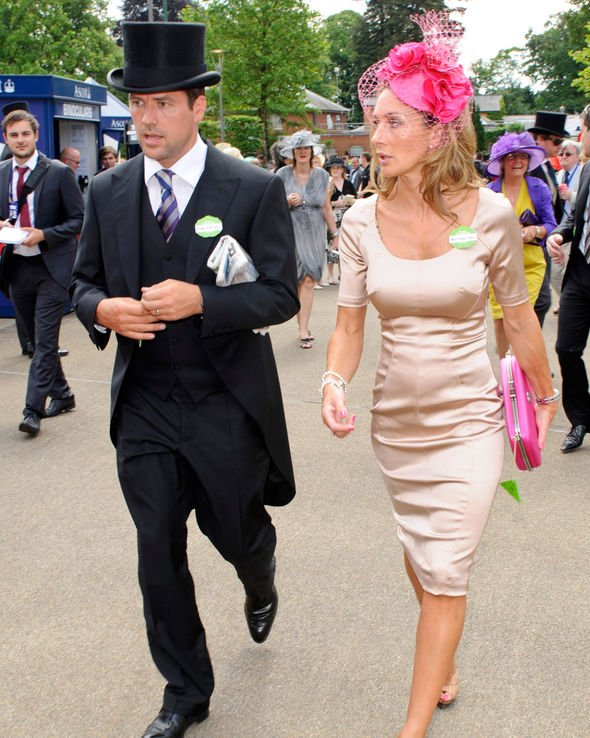 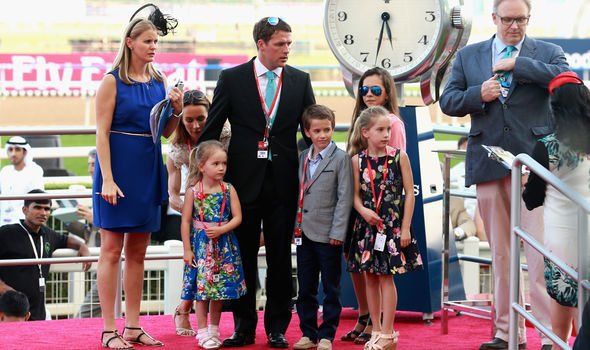 Louise was rushed to hospital where she was treated for a broken back, hip and pelvis.

Thankfully, she suffered no long-lasting damage as a result of the terrifying ordeal.

Her love of horses remains strong but following the accident, she decided to move into rehabilitating horses.

She is now patron of the Thoroughbred Rehabilitation Centre in Halton, Lancashire.