Mike Tyson is no stranger to fighting. As a former world heavyweight champion and one of the greatest boxers of all time, it’s safe to say that he’s quite comfortable with physical confrontation.

Even though Tyson is known for unforgettable bouts such as his ear-biting fiasco with Evander Holyfield and his stunning loss to Buster Douglas, there was a time when the Hangover star was a famous street fighter in New York City.

When he was only a child, Tyson would fight other kids in his neighborhood for small sums of money. This was where he developed his initial interest in boxing, as well as much much of his experience with the sport. The troubled boxer even admitted he’s been in 400 street fights in his lifetime.

Mike Tyson grew up in a very rough neighborhood 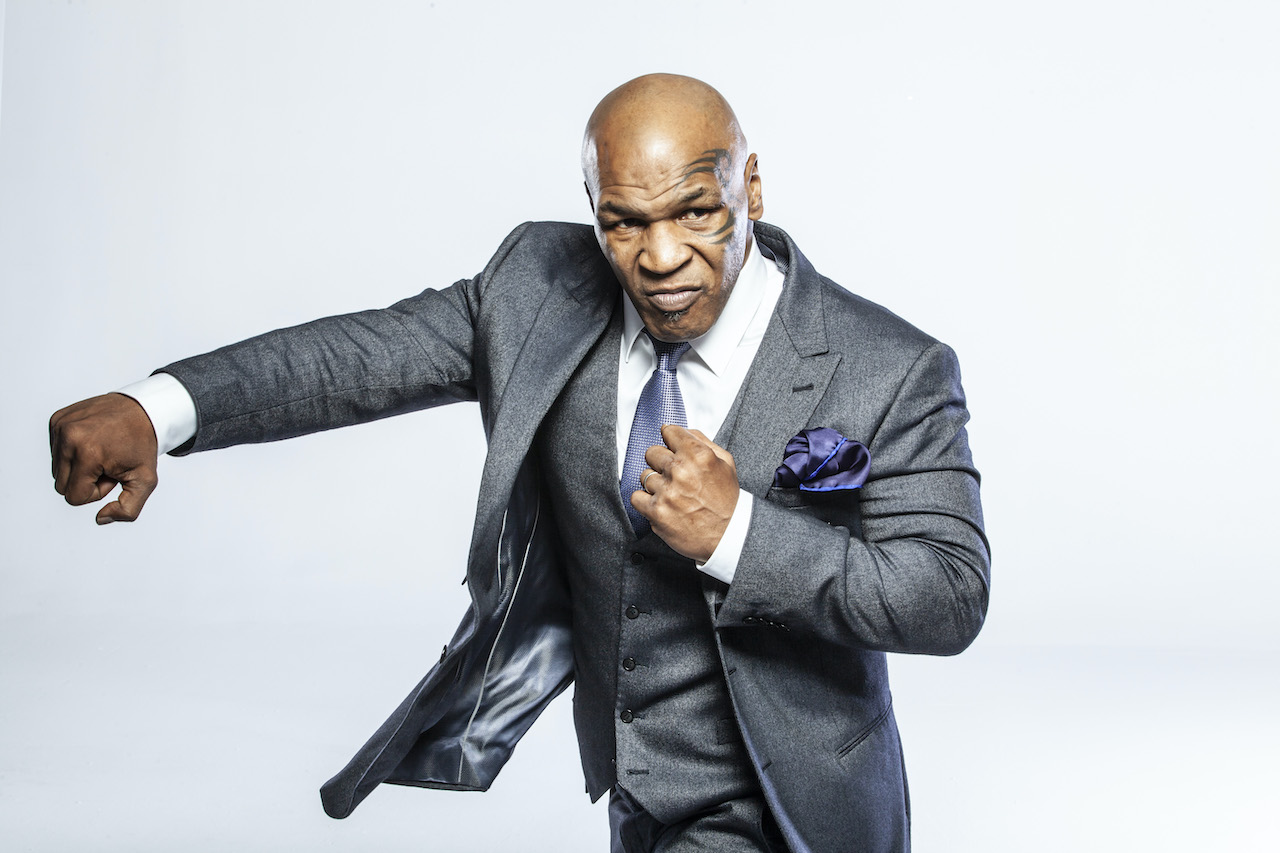 Tyson talked about his tumultuous early life during a 2020 interview with Tony Robbins, explaining how tough his hometown of Brownsville, Brooklyn was.

“From the day I was born, it was always hard times, welfare, no food, no money, crime-infested neighborhoods, murders,” Tyson said. “Pimps, prostitutes, drugs. It was survival of the fittest.”

He got in street fights to gain popularity as a kid

Even though his brother opted to avoid the street life and focus on his education, Tyson and his sister chose the opposite path. They engaged in an array of crimes as children, but Tyson developed an interest in pigeons along the way.

Unfortunately, his passion for birds wasn’t respected by his peers, and a disagreement over a pigeon led to his first-ever street fight.

“Me and my sister got caught up in the street life, so I was bullied a lot as a kid,” Tyson said. “I used to have pigeons, and one particular time some bully grabbed one of my pigeons and ripped his head off, and that was the first time I ever got in a fight. And I kind of like, won. I was young, like nine, but I kind of like, won,” Tyson said.

After seeing how people treated him when he won the fight, Tyson realized that he could earn respect if he continued to win fights against the kids in his neighborhood.

“I liked fighting ever since because it gave me attention,” Tyson said. “People say, ‘Hey you’re the guy that beat that big kid up.’ … Everybody knew me from that incident.”

Before long, Tyson became well known for his fighting prowess throughout the community. Older kids would pay him to fight other kids from his neighborhood and beyond, which was a great incentive for a cash-strapped Tyson.

“And so after that, older kids would bring other kids from different neighborhoods around my neighborhood, and they would pay us to fight each other and that’s how I started fighting,” Tyson said.

Stopping to reflect on his earlier years, Tyson realized that he’s been in around 400 street fights total, which is far more fights than he’s had in his professional career.