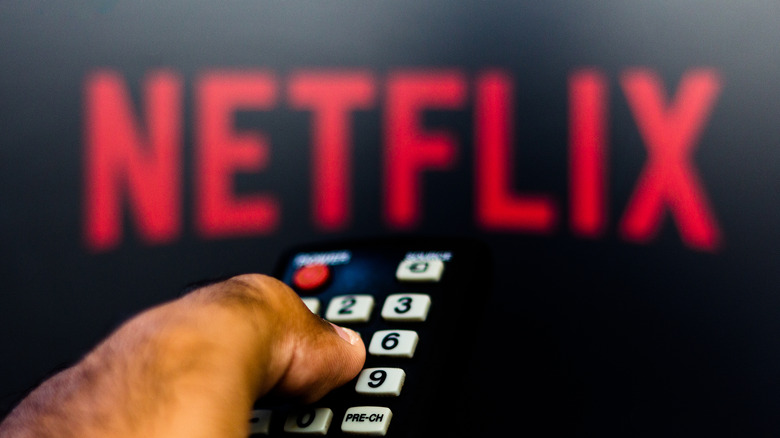 Netflix has come a long way since its founding as a home video rental service in 1997. The company’s pivot to an internet streaming service in 2007 catapulted a company teetering on the verge of irrelevance to one of the top names in home entertainment (via Brittanica). However, with such great power comes great responsibility, and a corporation like Netflix is not immune from the public scrutiny that news outlets and social media allow their customers to keep.

Netflix both produces and features TV shows and movies spanning a diverse array of topics, and seem to always be at the center of controversy and questioning. Would Kevin Spacey be returning to “House of Cards” after the scandal that ended his career? Would the streaming service be cutting ties with Danny Masterson after sexual assault allegations arose against him?

An audience and public increasingly aware of social issues and justice make these questions even more relevant. Keep reading for some of the biggest scandals in the streaming service’s history — from controversial content to behind the scenes scandal. 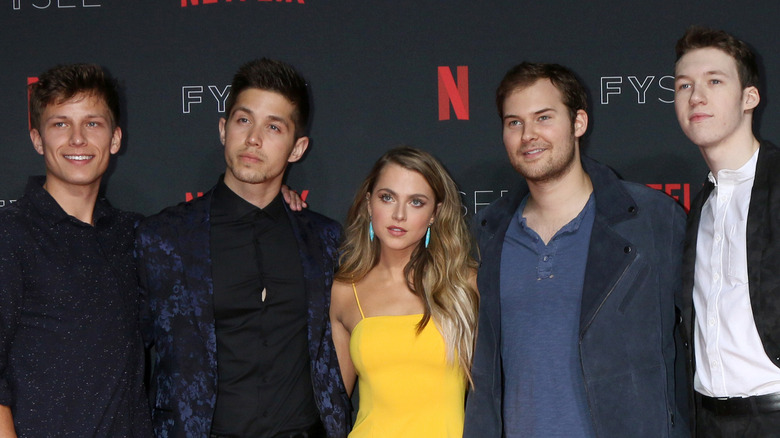 The 2017 Netflix original series “13 Reasons Why” caused controversy from the moment of its announcement. The series, based on a novel of the same name by author Jay Asher, tells the story of high school student Hannah Baker, who records a series of tapes for fellow students explaining her decision to take her life. Netflix was met with immediate criticism from both viewers and mental health professionals, such as the National Association of School Psychologists, who worried about various studies linking the portrayal of suicide in popular media to an increase in the suicide rate (via New Yorker).

Despite these concerns, Netflix opted to include the scene in which Hannah Baker takes her life.

Though the many studies conducted by mental health organizations in the wake of the premiere of “13 Reasons Why” did not lead to entirely conclusive findings on the show’s contribution or otherwise to the suicide rate, the show was met with backlash from regular viewers, particularly due to its graphic nature. Therefore, in 2019 before the third season’s premiere, Netflix released a statement announcing that, in conjunction with the advice of experts such as Dr. Christine Moutier from the American Foundation for Suicide Prevention, they would be editing the series to no longer include the scene (via NBC).

If you or anyone you know is having suicidal thoughts, please call the National Suicide Prevention Lifeline​ at​ 1-800-273-TALK (8255)​. 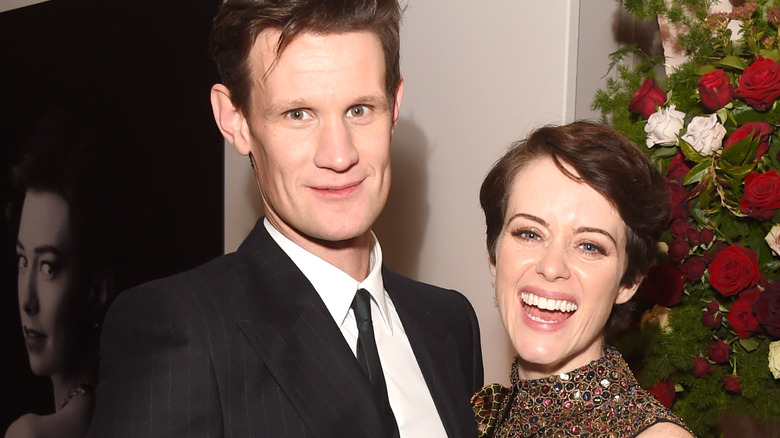 Netflix’s 2016 original series “The Crown,” which depicts the story of the royal family dating back to the rule of Queen Elizabeth the II, is one of Netflix’s most popular shows, with a host of Emmy awards, Golden Globes, and Screen Actors Guild Awards to its name. In 2018, the show was thrown into the spotlight for unsavory reasons, when it was made public that Claire Foy, the actress playing young Queen Elizabeth II, was being paid far less than co-star Matt Smith, who played a young Prince Philip (via CNN).

The news sparked outrage in fans of Foy’s, and even inspired a petition signed by over 25,000 fans asking Matt Smith to donate a portion of his salary to Time’s Up to show his support for Foy. While the show initially defended their decision to pay Smith more, the outrage forced them to double back, with creative director Suzanne Mackie firmly stating that, “going forward, no one gets paid more than the Queen” (via Harper’s Bazaar). 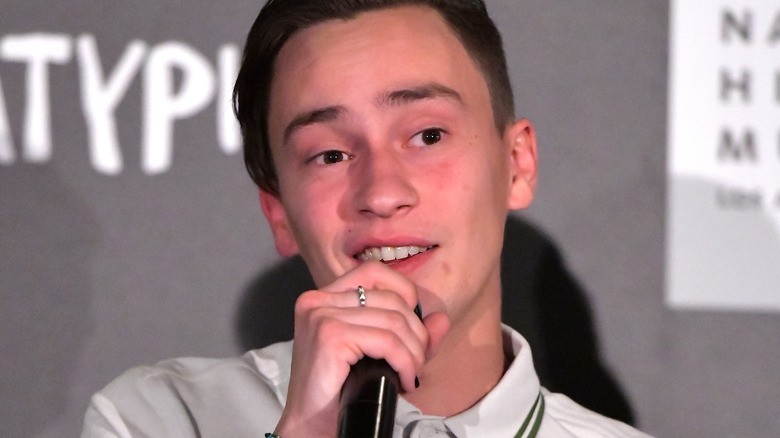 Netflix’s 2017 original series “Atypical” tells the story of Sam, a teenager on the autism spectrum, as he searches for love, per IMDb. While the show ran for 4 successful seasons — with its last season premiering this past month of July 9th — it has been under fire since its conception. The first and most long-standing criticism of the show? Casting neurotypical actor Keir Gilchrist in the lead role of Sam. As representation and diversity gains importance to modern audiences who “vote with their remotes”, it becomes increasingly easier for production companies and streaming services to play into stereotypes and tokenism for the sake of saying that they have represented a group.

In a review of the show for Salon, staff writer Matthew Rozsa, who is himself on the autism spectrum, explains this phenomenon when he writes, “Sam is a somewhat newer, increasingly popular stock character — the high-functioning Aspie. Look around and you’ll see them almost everywhere in pop culture these days, nearly always as a white, heterosexual male.” Rosza further cites characters such as Sheldon from “The Big Bang Theory” and Abed from “Community” as examples of characters on the spectrum being reduced to their quirks to fit the incredibly low standards of representation. 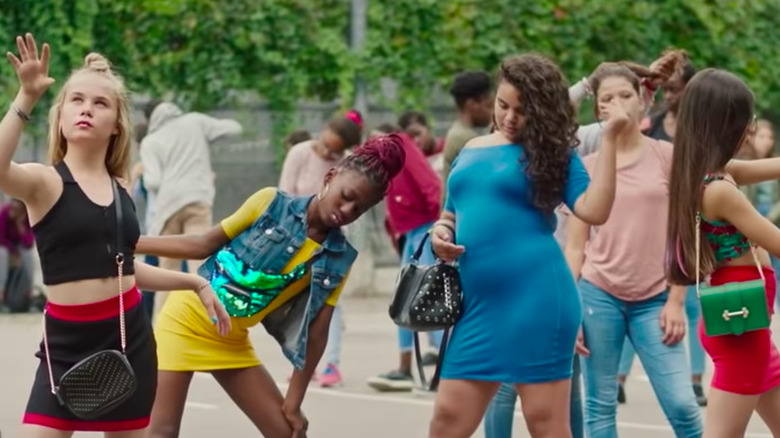 The film “Cuties” started a firestorm of criticism when it was first announced that it would be added to Netflix’s streaming catalogue. “Cuties” tells the story of Amy, an 11-year-old Sengalese girl from Paris, who struggles to find her identity, according to Variety. Part of this journey involves her rebellion from her family’s Muslim traditions, and her and her friends’ fascination with the sexualized presence of Western women. The fact that filmmaker Maïmouna Doucouré said on multiple occasions that her goal in making the film was to make a commentary against the sexualization of children and to unite people in that fight was not enough to stop vitriolic criticism.