A New Jersey man is dead after an apparent freak accident involving a lawn mower he’d hoisted up and had been working underneath.

According to the Associated Press and other local news outlets around the New Jersey city of Hillsborough, 74-year-old John Levinski died on Sunday evening at his home. He was reportedly found by a neighbor, and was not breathing after having been pinned underneath his lawn mower at some point earlier on Sunday, per the media reports.

It all started right around 5:00 p.m. local time on Sunday, April 18, when Levinski’s neighbor called the Hillsborough Township Police Department to report that he’d come across the man underneath his lawn mower and not breathing.

Authorities quickly arrived on scene where, according to NJ.com and the Somerset Daily Voice, they “determined that had ben working underneath the commercial lawn mower, which was hoisted in the air by a cable attached to a Kubota tractor.”

At some point, investigators believe that the cable holding up the machine snapped, and the large lawn mower came down on top of Levinski while he was working underneath. First responders rushed to render medical aid, but it was too late; they pronounced the man dead at the scene that same Sunday evening.

Officials investigating the incident have since ruled it to be an accidental death, according to NJ.com. At this time, it is still unclear exactly what caused the cable to snap in the first place, or how long Levinski had been underneath the lawn mower before he succumbed to his injuries, and his neighbor found him and called the authorities.

According to an obituary posted online and noted by NJ 101.5 News, Levinski was known to friends as “Corvette John” for his love of collecting, re-building, and fixing old cars and other motor vehicles. He belonged to several Corvette clubs in his free time, after having worked a long career as a repairman, tester, and installer in the local telecom and communications industry.

He is survived by his wife. Funeral arrangements have not yet been publicly announced.

Our hearts go out to Levinski’s family, friends, and loved ones — and especially his wife — in the aftermath of this freak accident-turned-unthinkable tragedy. We can’t even begin to imagine the shock of losing somebody in such a jarring, sudden way like this, especially while they were doing something that otherwise seems so mundane and simple as work around the house. Ugh. 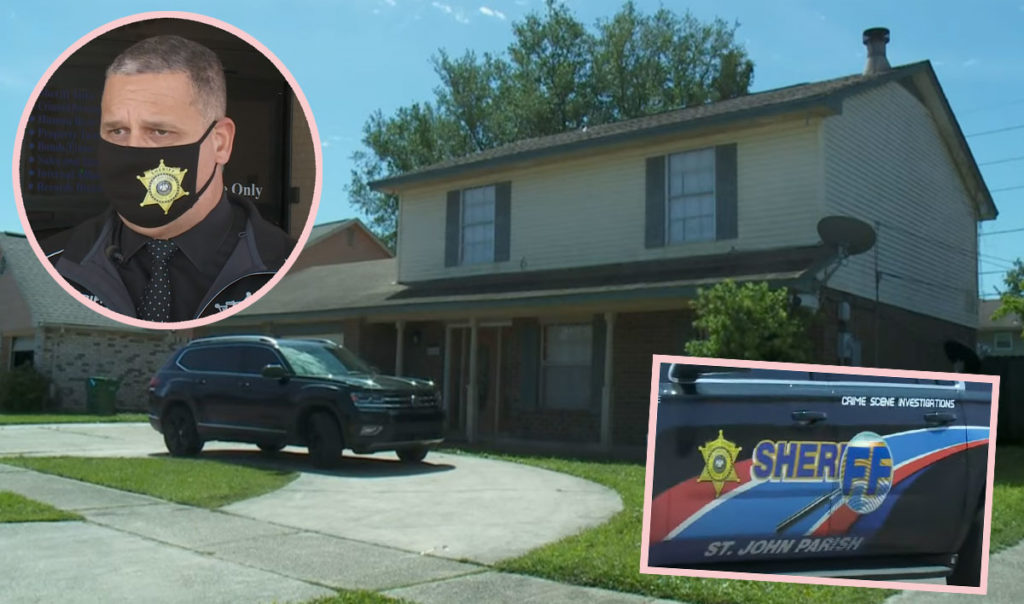 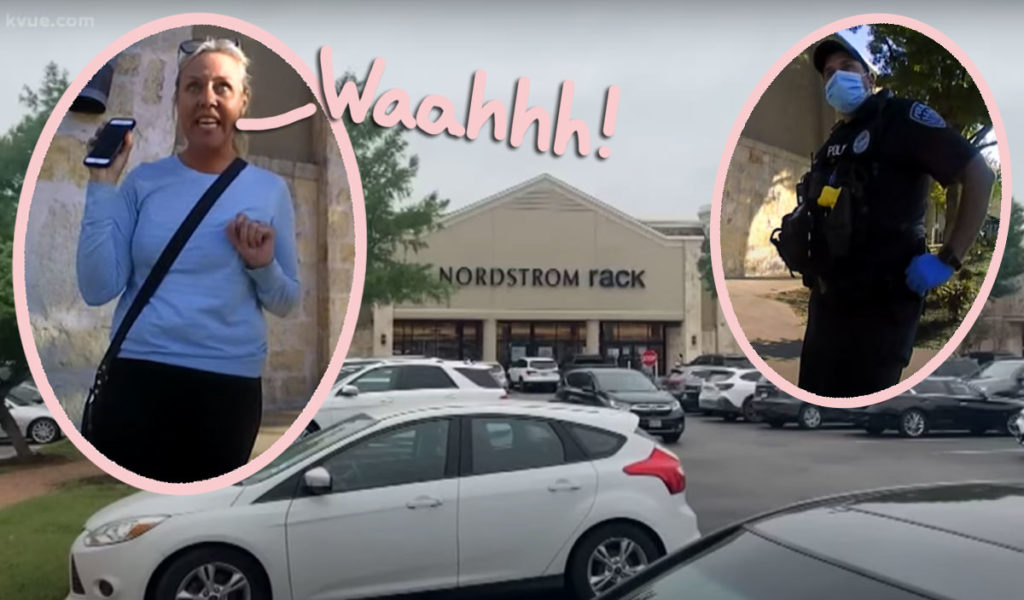 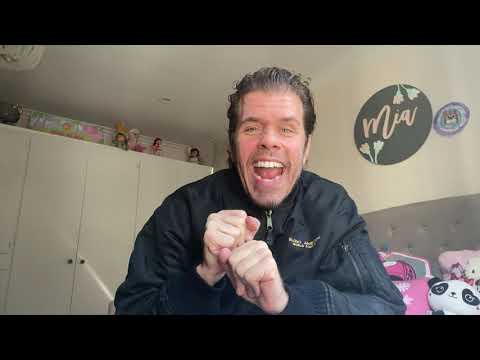 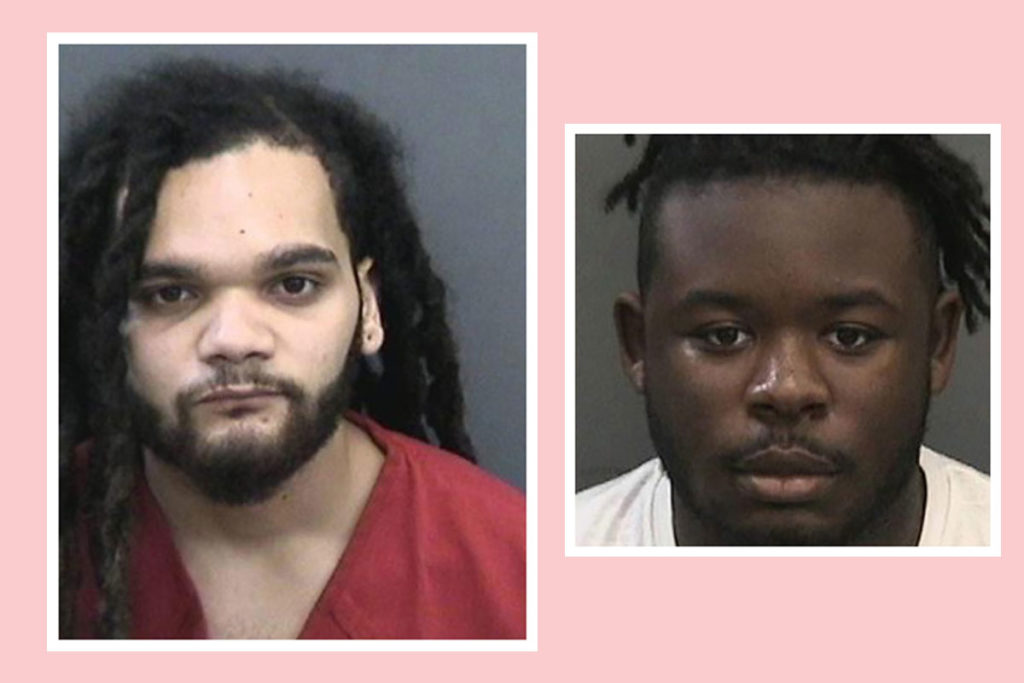