Singer and X Factor star Sinitta, 56, said she believes Nicole Scherzinger, 41, is dating ahead of rumours she went on a date with 34-year-old Thom Evans, a rugby star. Last week, a source alleged that the former Pussycat Doll enjoyed a romantic evening with the X Factor contestant.

I’m sure she’s got someone, come on.

They said: “Thom is completely Nicole’s type. And for his part, Thom was smitten early on — he’s always said Nicole is one of the most beautiful women in the world.

“He fancied her long before meeting her on the show. He was initially a bit nervous about starting something up, and ruining his chances on the series, but they had great chemistry from the off.

“And after weeks of texting, Thom finally plucked up the courage to ask her out, and took her for dinner.”

Express.co.uk contacted representatives for both parties at the time, but didn’t receive a reply. 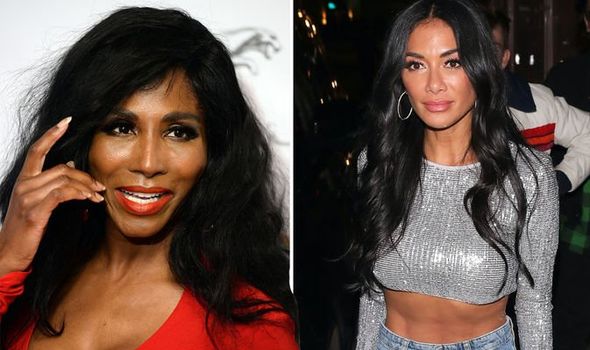 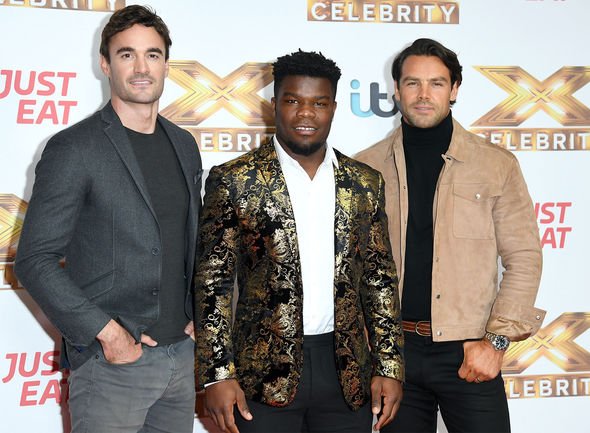 The rumours came after Nicole and Simon previously joked about the former Pussycat Doll fancying Try Star, which consists of Thom, Ben Foden and Levis Davis, after they performed a saucy routine.

Speaking exclusively to Express.co.uk, Sinitta said: “I don’t actually know [if she’s dating], but I’m going to say that I think she is.

“Especially because I’m not, so I can get first dibs of the Try Star boys. I’m sure she’s got someone, come on.”

Nicole famously dated Formula 1 star Lewis Hamilton for seven years, before they called it quits in 2015. 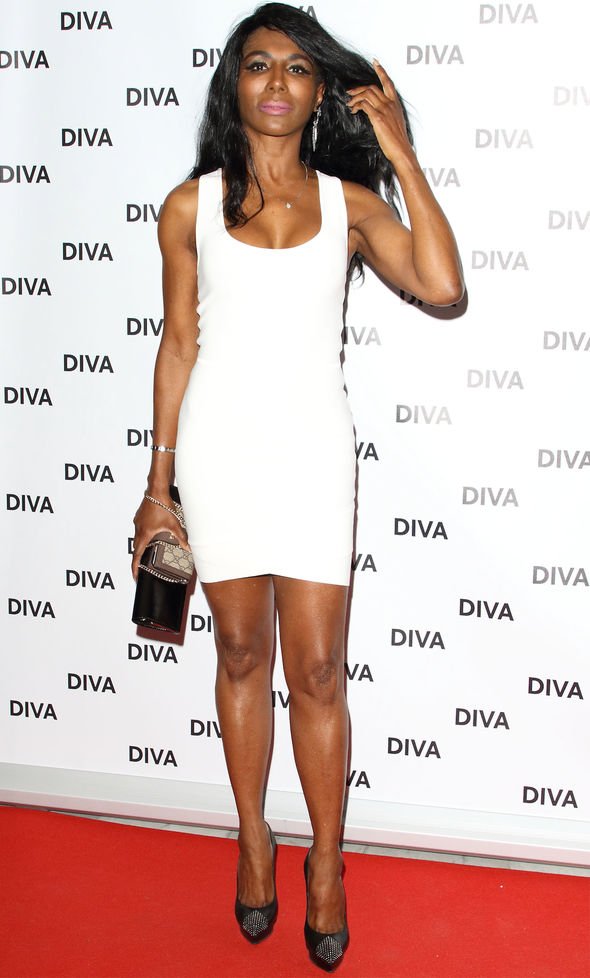 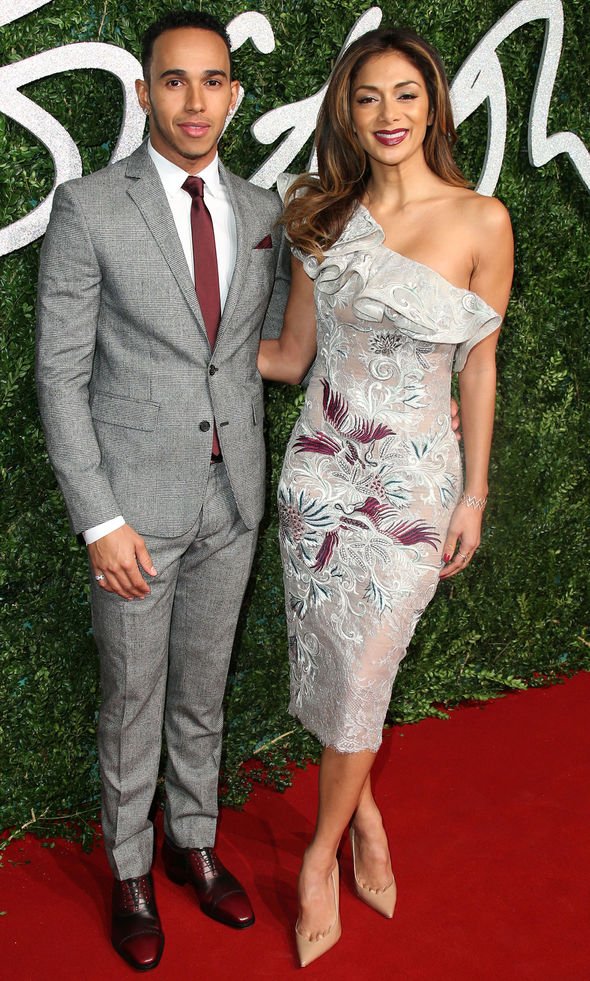 The singer later moved on with tennis star Grigor Dimitrov, but the pair are believed to have split earlier this year.

Elsewhere, Sinitta went on to address claims she gave Nicole “daggers” during a recent live show.

Eagle-eyed viewers took to Twitter to query Sinitta’s look at Nicole as she critiqued an act earlier this month.

The Seven actress explained: “I saw on social media that people thought I was looking badly at Nicole and giving her daggers and all this stuff.

“I wasn’t aware that I was on camera.

“I was in my own world, I was drinking champagne and listening to the comments and eating pretzels and taking it all in.

“And maybe agreeing or disagreeing with what was being said. Unfortunately, I’ve got just a very expressive face, but even if I was sort of making a face, it wasn’t about Nicole.

“It was maybe about what was being said, whether I agree or not but it wasn’t that at all.

“I found it amusing. I was thinking what are they talking about? At this age you kind of get used to people saying what ever, you’re tending on Twitter for having a b***h face.”

Clarifying the pair’s relationship, she added: “Me and Nicole are completely fine, yes.”

The X Factor: Celebrity continues tonight at 7.40pm on ITV.

The Seven is available to rent or buy now from Amazon Prime, Sky Store and itunes.