Nikki Bella wondered how she should send her well-wishes to her ex-fiancé, John Cena, nearly two months after he tied the knot with Shay Shariatzadeh. Lisa Vanderpump helped Nikki craft the perfect congratulatory message!

Nikki Bella, 37, finally congratulated her ex-fiancé, John Cena, 43, for getting married! John tied the knot with product manager Shay Shariatzadeh on Oct. 12, and nearly two months later, Nikki was ready to send her happy regards while appearing on the Dec. 1 episode of the All Things Vanderpump podcast. Lisa Vanderpump, the host of the podcast, actually brought up the subject as she read a question from a fan who wanted to know if Nikki had congratulated John on his secret ceremony. 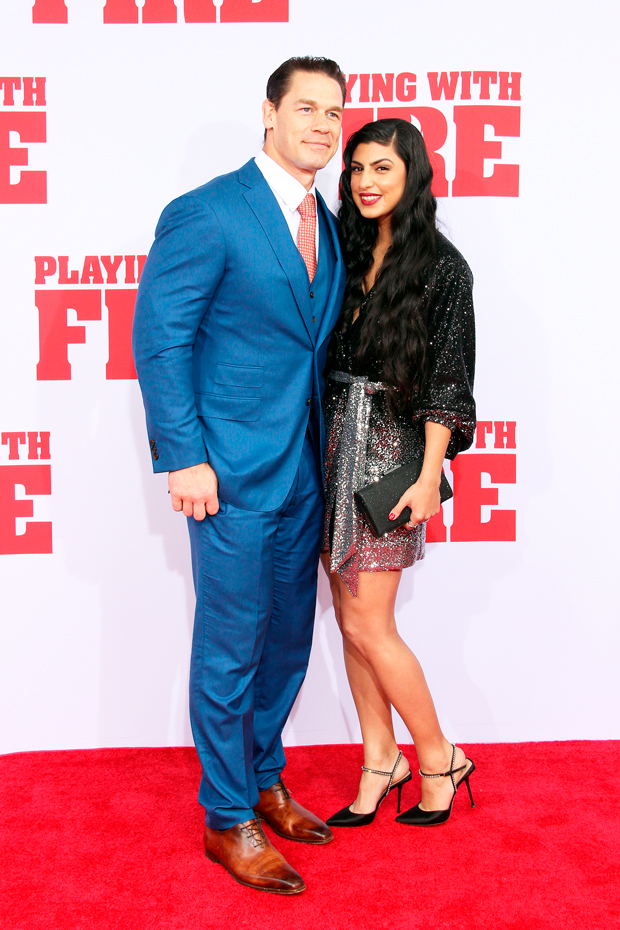 “I haven’t…but yeah, I didn’t,” Nikki admitted on the podcast. She wasn’t quite sure how to even toast her ex on his hush-hush wedding. “Are there rules? Am I supposed to? Should I send flowers?,” Nikki asked, genuinely at a lost on what to do. Her twin sister, Brie, also joined the conversation, saying that neither she or her ex congratulated one another when they moved on to new significant others (Brie tied the knot with her husband, Daniel Bryan, in 2014).

Of course, Lisa had the best advice. The Bravo queen instructed Nikki to “get out of this really elegantly” with a sincere message. So, Nikki came up with this: “John, congratulations on your wedding. I’m very, very happy for you.” Perfect! 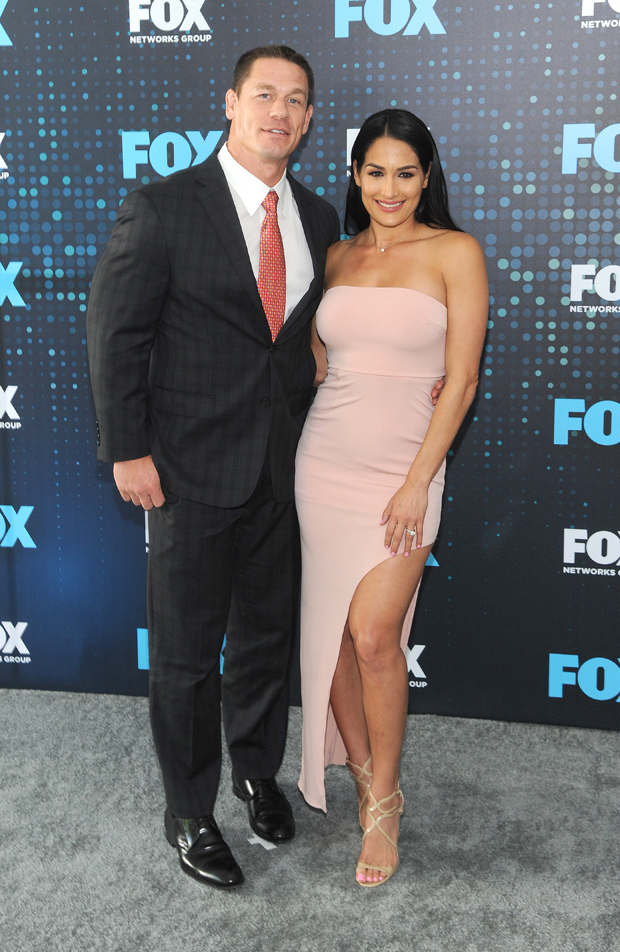 During the podcast, Nikki reiterated the reason her six-year relationship fell apart in July of 2018: she really wanted kids, while John wasn’t as excited about the prospect at the time. “I really wanted to be a mom and he didn’t want to be a father. But then in the end, he was like, ‘Look, I will give you a kid,’ but I knew deep down in his heart it’s not what he wanted. And I was so afraid that years down the road, he would just have regrets and resent me for making him a father,” Nikki explained.

Nikki and John called off their engagement in April of 2018, and then the relationship as well in the summer of 2018, John moved on a year later after he was spotted on a date with a mystery woman in Vancouver, Canada. She was revealed to be Shay, who was a product manager working for Motorola Solutions in the city at the time (John was in town to film his movie, Playing With Fire).

John and Shay quickly got serious, but announced no engagement. So, news of their marriage license that was obtained on Oct. 12 in Tampa, Florida was an utter surprise! Meanwhile, Nikki is on her way to heading down the altar with her former Dancing with the Stars partner, Artem Chigvintsev, who proposed in Nov. 2019. The couple welcomed their first child together, a baby boy named Matteo, in July of 2020!