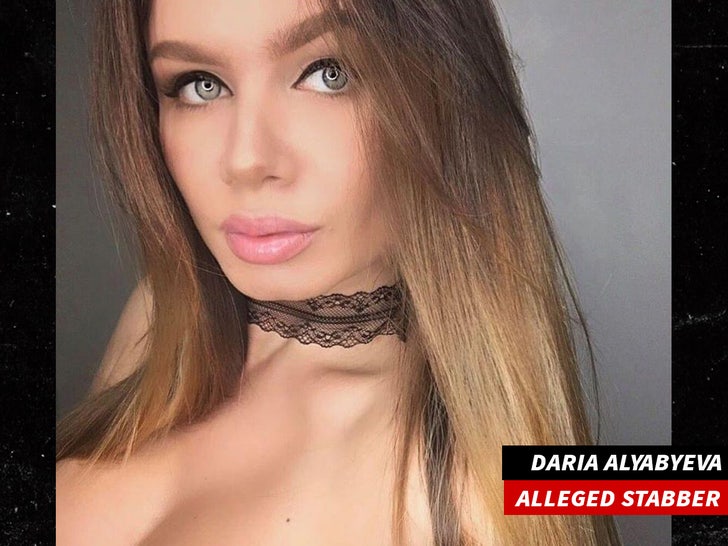 Our sources also say Tatiana underwent surgery to treat a stab wound to her abdomen and also received stitches to repair lacerations to her hip, shoulder, face and hands.

We’re told the cut to Tatiana’s face is about 3 inches long, and she also experienced numbness in her fingers and has no feeling in the top half of her leg, near where she was stabbed in the hip.

An NYC woman says she was almost stabbed to death by her roommate … and it was all because of boozing during quarantine.

The victim’s name is Tatiana Nazarinova — an Upper East Side resident who was living with 27-year-old Daria Alyabyeva amid the lockdown. On April 19, Tatiana was repeatedly stabbed and damn-near died … just because she wanted Daria to stop drinking, or so she claims.

Tatiana detailed the weeks leading up to the alleged stabbing to the NY Daily News, saying she used to live with Daria in California years ago — adding they recently reunited on the East Coast … where Tatiana says she was trying to help her old pal get on her feet. 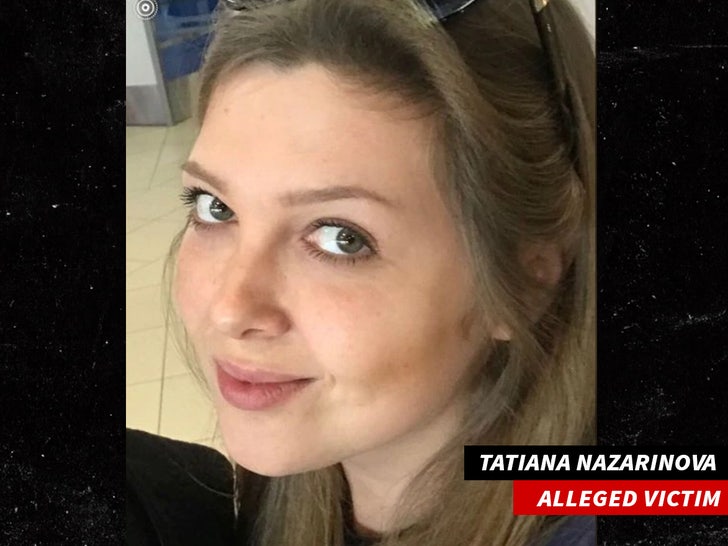 The victim claims Daria always had a drinking and partying problem, but that she wanted to lend a hand to her anew because they’re both Russian … and that’s what they do. Unfortunately, it sounds like the boozing continued in the Big Apple — but once the coronavirus pandemic hit, Tatiana was hopeful that might put a halt to it in one fell swoop.

It didn’t … Tatiana says Daria actually got worse while confined indoors, allegedly drinking at all hours of the day — which finally boiled over a few weeks ago after a near-fatal confrontation. Law enforcement sources tell us Tatiana found a whiskey cup in the living room — this after she’d apparently told Daria to only booze in her room — and threw it in the sink.

That allegedly set Daria off, whom we’re told grabbed a knife and hacked away at Tatiana … leaving her with multiple stab wounds and bleeding profusely. Cops say Daria took off, and luckily … paramedics were able to save Tatiana after taking her to the hospital.

The police nabbed Daria 8 days later and booked her on attempted murder and assault with a deadly weapon charges. She’s at Rikers Island right now on $750,000 bond.