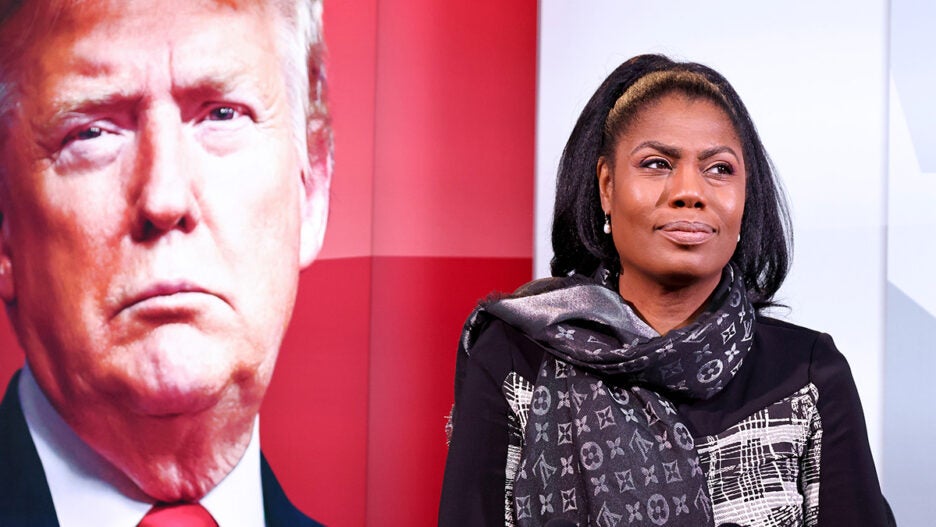 Omarosa Manigault Newman on Tuesday spoke out in triumph after an arbitrator ruled against former President Donald Trump’s campaign and its legal attempt to enforce a nondisclosure agreement against her.

“Donald has used this type of vexatious litigation to intimidate, harass and bully for years. Finally the bully has met his match!” Omarosa said in a statement following last Friday’s decision, per the New York Times.

Trump’s campaign filed the case against the former White House aide and “Apprentice” contestant in August 2018, days after she published a tell-all book about her time in the Trump administration. In the book, titled “Unhinged: An Insider’s Account of the Trump White House,” she accused the former president of showing signs of mental decline and making racist and misogynistic comments, among other unflattering claims. Trump’s campaign alleged that the book violated an NDA that she had signed in 2016.

However, the arbitrator in the case, T. Andrew Brown, agreed with Manigault Newman’s claim that the NDA is “invalid under New York contract law” and that the terms of the agreement were “vague, indefinite, and therefore void and unenforceable.”

Brown added that the NDA “effectively imposes on [Omarosa] an obligation to never say anything remotely critical of Mr. Trump, his family or his family members’ businesses for the rest of her life. Such a burden is certainly unreasonable.”

The decision, which was released by Omarosa’s lawyer on Tuesday, also calls for Trump to reimburse his former aide for her legal fees.

Trump responded with a statement that did not mention the arbitrator’s decision: “Nobody in her life has done more for Omarosa than a man named Donald Trump.”

Pamela Chelin contributed to this report.