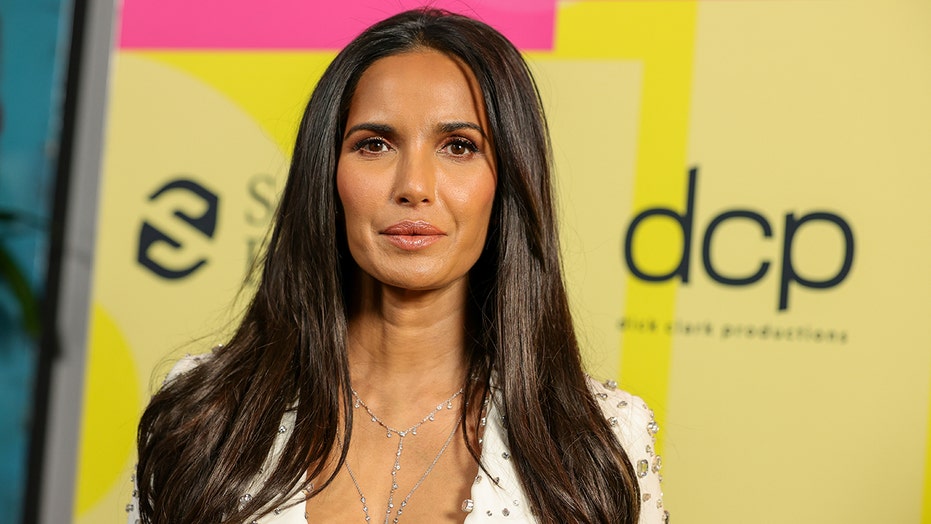 Padma Lakshmi reflected on a difficult time in her personal life when she was pregnant with her daughter, Krishna Thea.

The “Top Chef” host, 51, recalled how she received tons of media attention and scrutiny about how she didn’t immediately confirm the identity of her child’s father.

On the podcast, Me Becoming Mom, Lakshmi said, “I was sort of between relationships without going into the specifics. It definitely complicated the situation, and as we know, our society is a patriarchal society, so I knew that it was not the ideal way, obviously, to be in the situation I was in.”

Krishna was born in 2010 and her dad is Adam Dell, an American venture capitalist and brother to the founder of Dell computer, billionaire Michael Dell.

“I was just happy. That stuff was certainly there. It was in the background, it was always like a white noise presence,” Lakshmi said. “It certainly was icky when the press started snooping around in various countries — not just America, but in India, England, Australia. At that time, it was splashed all over the newspapers and it was mortifying.” 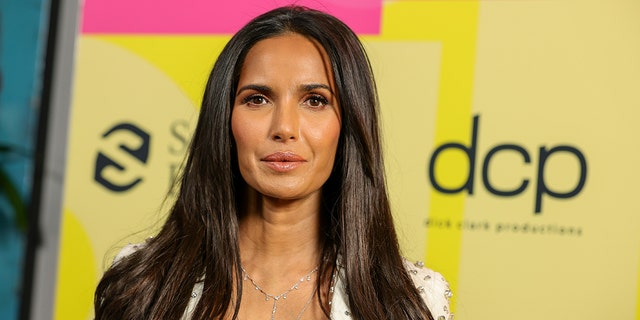 Padma Lakshmi at first did not reveal the identity of her daughter’s father.
(Rich Fury/Getty Images for dcp)

“But on the other hand, it was inconsequential because the main event was that I was going to be a mom,” she added. Lakshmi and Dell began dating in 2009, two years after her divorce from novelist Sir Salman Rushdie was finalized.

Lakshmi and Dell have a strong co-parenting relationship and even spent some time living together during lockdown but reportedly later split up. 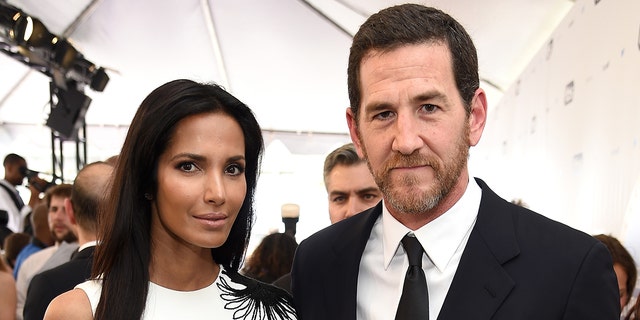 Krishna was born in 2010 and her dad is Adam Dell, who is pictured here with Lakshmi.
(Dimitrios Kambouris/Getty Images for TBS)

In September 2020, the Emmy-nominee celebrated her 50th birthday with Dell and their daughter. In a post on social media, she said the last year “has been a mix of misery and elation,” adding, “but personally, at home things were peaceful.”

“We made a cocoon for our family. We lived for the first time all under one roof. We became closer … I am truly blessed: a loving and attentive partner, a child that continues to be a miracle every day and work that I am proud of and fully engaged by with people I love.” 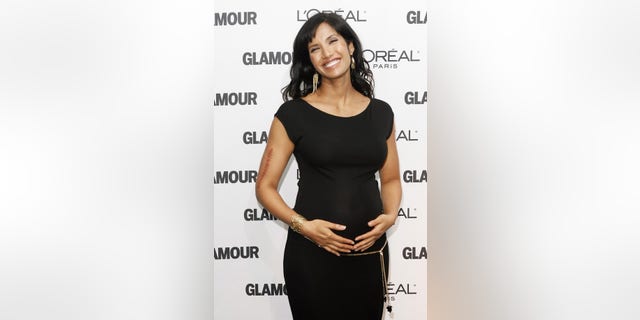 In June 2021, the TV personality was spotted kissing another man while out in New York City, per photos obtained by Page Six.

A source told the outlet, “Adam and Padma broke up shortly after the new year; it was very amicable. They are intent on staying the best of friends and remain like family.”

Although, in November Lakshmi told Andy Cohen she was single.