Yes, Pamela Anderson‘s a big Broadway star now, but she’s still an animal lover at heart — which is why she’s going out of her way to walk someone else’s dog during her downtime in NYC. 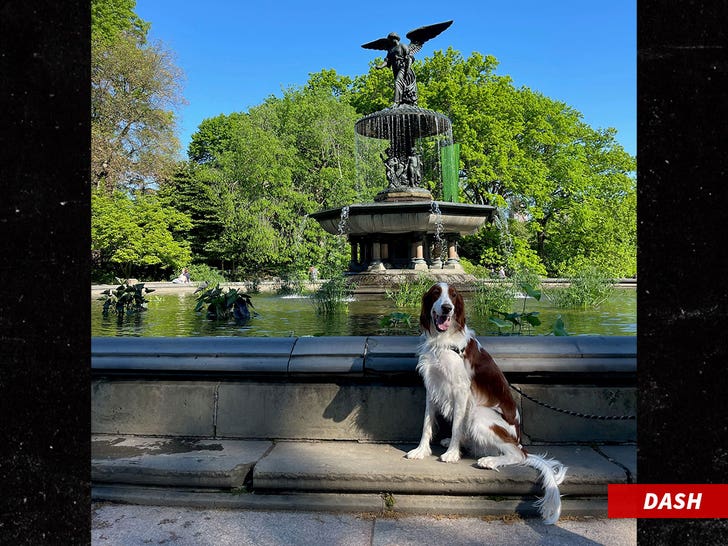 Pamela’s in the middle of an 8-week-run as the lead, Roxie Hart, in “Chicago.” A source close to the actress says she wasn’t able to take her own dogs with her to the city, but was still taking daily walks in Central Park. 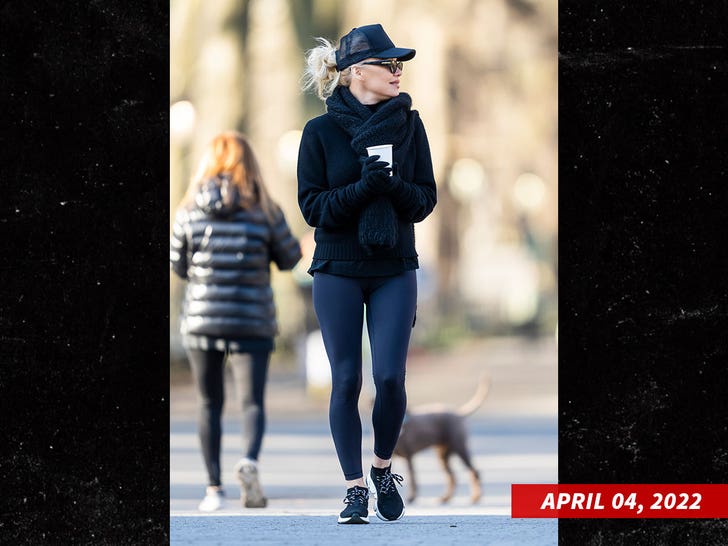 That’s when we’re told Pamela had the idea to ask her assistant — who has friends in the city — if he knew anyone who needed a dog walker.

Pammy lucked out because someone happened to have an Irish Setter, named Dash, in need of a world-famous actress and sex symbol to stroll with him. 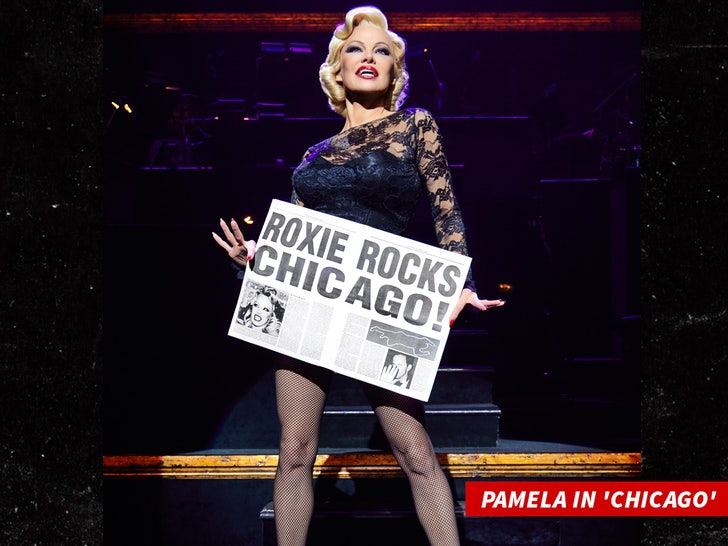 When Pamela showed up to get Dash for his walk, his owners were stunned to see it was the “Baywatch” actress … and now, she’s been walking him every day for the last 3 weeks. 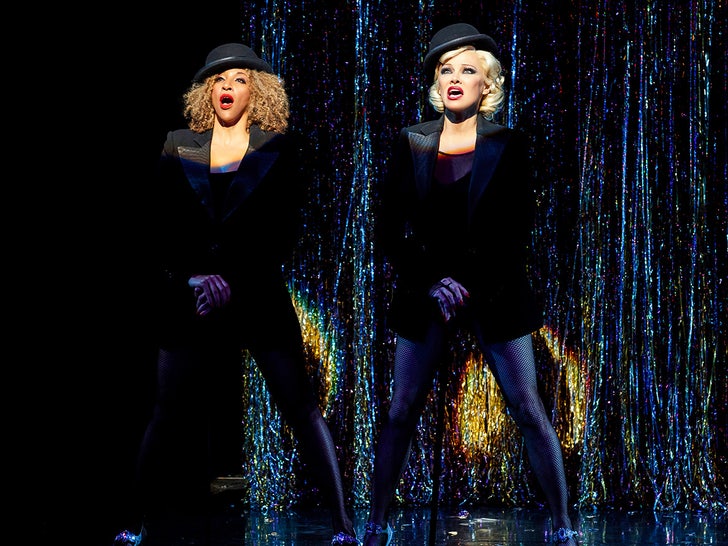 Pamela’s run on Broadway continues until the first week of June, and she’s gotten a ton of fan support and positive buzz. We’re told she’ll continue to walk Dash until she heads home to her own 4 pups.