Perry, 57, has starred in the Walford soap as Billy Mitchell since 1998, and married fellow soap star Angela Lonsdale in 2005.

Angela is known for her role as police officer Emma Taylor on Coronation Street, as well as Grace Lane in Our Girl.

Perry and Angela were married for five years, before announcing their separation in 2010.

The couple were thought to have had one of the ‘strongest marriages in showbusiness’ so their divorce came as a shock to friends. 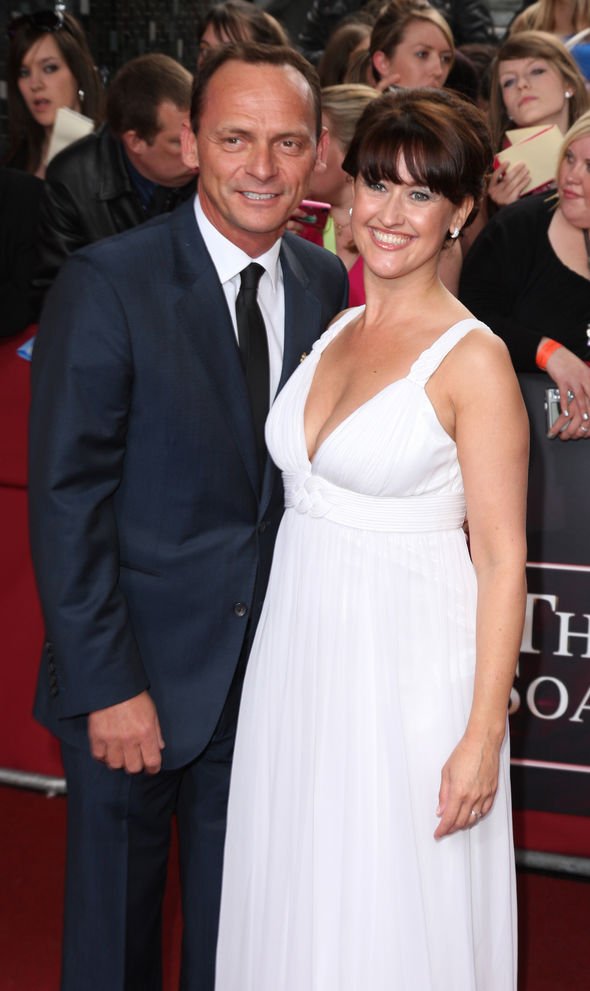 A source told The Mail: “No one knew there were any problems at all as Perry is always talking about Angela in glowing terms. No one saw this coming.”

At the time a spokesman for the couple said: “Perry Fenwick and Angela Lonsdale have sadly separated after five years of marriage. They will not be making any further comment.”

A friend close to the couple told the Mirror: “They just ran out of love.

“They had a series of heart-to-hearts and decided to call it a day. 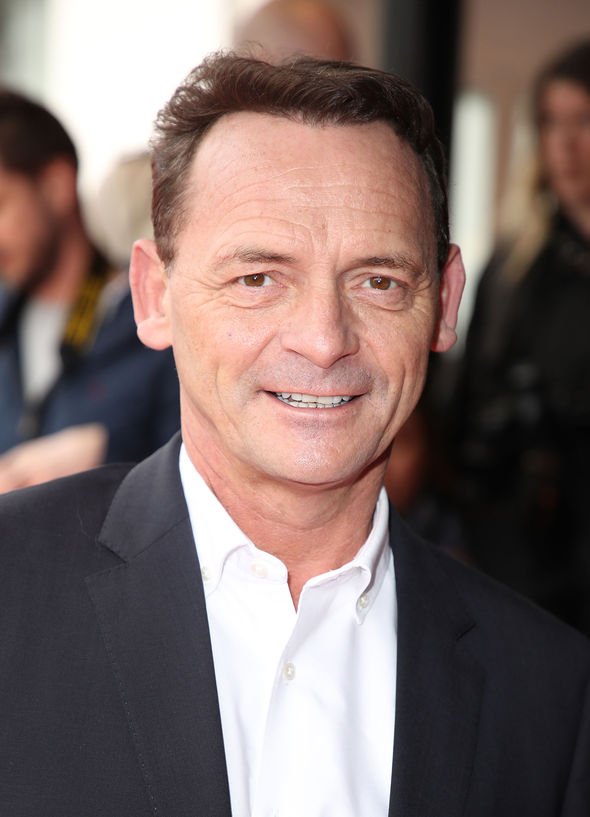 “No one else is involved. They are determined to stay friends.

“It’s sad but they are trying to stay positive and their families are rallying around.”

When she revealed Denise’s huge part in her big day, she referenced Robbie Williams’ status as an ordained minister: “We haven’t set a date. 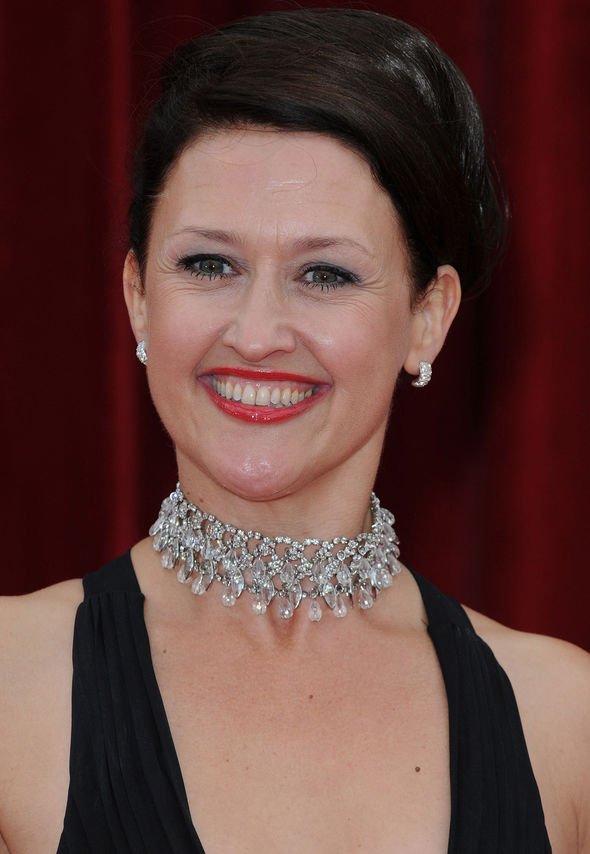 “Denise Welch is going to marry us, she’s going to go online and do a course.

“It’ll be hilarious! so that’s set in stone, but nothing else is.”

Pointless Celebrities – EastEnders special will be on BBC One at 6.50pm.