Just a couple o’ Staten Island guys making good — Pete Davidson and Colin Jost are now the proud owners of the very ferry they used to ride into Manhattan before they were famous, and they’ve got big plans for it.

Sources confirmed the ‘SNL’ stars scored the John F. Kennedy — formerly part of the Staten Island Ferry fleet — at an auction. The comedians teamed up with Manhattan real estate broker Paul Italia to get the old ship with a winning bid of $280k.

The JFK, which was built in 1965, might not look like much now … but the trio plans to turn the space into a big show on the river. They’re gonna make it a live entertainment joint with comedy, music and food … according to the NY Post, which first reported their purchase. 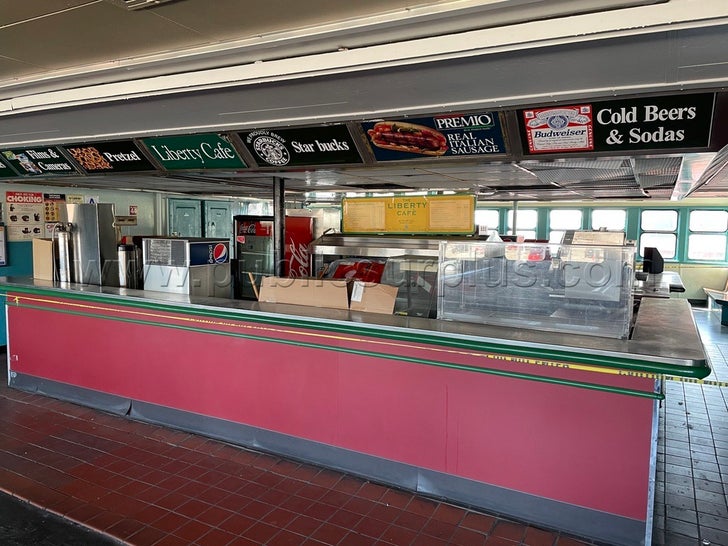 What’s really cool about this deal for Staten Island natives Colin and Pete is the JFK is literally their old stomping grounds. Pete rode it when he’d come in for standup gigs in Manhattan … while Colin ferried on it to attend high school in the city.

The JFK just went out of service last summer due to mechanical issues, so don’t expect to see Pete and Kim Kardashian doing the whole “King of the world” thing on its bow. It’s still in floating condition, though … so, it’ll be docked somewhere when it opens as a club.