Amy Jo Johnson, the pink Power Ranger, is still processing the loss of her co-star and friend Jason David Frank. As we reported, the 49-year-old actor (who famously played both the green and white Power Ranger in the hit series Mighty Morphin Power Rangers) tragically passed away on Sunday. His cause of death has not been confirmed, but TMZ reported he died by suicide. It’s so, so sad and such a tremendous loss for his loved ones to grasp, including Amy Jo, who took her grieving process to social media to be surrounded by friends and fans as the reality of the situation settles in.

Taking to Instagram Live on Monday for a very emotional 17-minute video session, the American-Canadian performer broke down into tears several times while paying tribute to Jason through song and reflection.

The 52-year-old actress, who played several tracks on the piano throughout the live stream since “Jason always really liked singing,” began by saying the whole situation “sucks so bad,” adding:

“I just came on here because I was feeling really sad and really it’s really hitting home today what had happened and that he’s gone. I don’t know. I just thought of all of you guys because I know how much you all meant to him and how much you guys are probably in the same amount of pain and so sad.”

“He was such a force and such a bright, bright, crazy, wild, funny light. I just can’t even believe it. My head hurts so bad.”

Aw! The Felicity alum went on to express how she misses Frank “so stinking much,” elaborating:

“All of his crazy voice messages on his suits, and then his sense of humor, his positivity. He was always just like constantly calling and texting me how proud he is of me. I just gonna miss him a lot as so many of you guys are too. We’re gonna miss them so much.”

Oof. He was clearly such a beloved man who left a great impact on all he knew. It’s tragic he was taken far too soon…

Amy Jo, seemingly acknowledging the mental health issues that may have led to Jason’s untimely death, encouraged anyone struggling in the wake of the actor’s passing (or for any other reason) to seek help, insisting:

“Anybody who is out there who is feeling depressed and like there’s no hope, just know that that’s not the way and there is help and you do have a community here. Just reach out. Reach out for help if you are feeling like that. F**k. It f**king sucks. Sorry for the swearing, but it really f**king sucks. Sorry.”

It really is so devastating, but she’s exactly right. You absolutely matter — and you can find resources for help below if needed. Lastly, the filmmaker urged fans to understand how much they meant to the late ’90s star, saying:

“I know how much you all meant to Jason, and it sucks. But we’re all going to be okay.”

Well said. You can listen to her full and very emotional IG Live (below)!

We cannot imagine how difficult it must have been to get on camera and be so vulnerable and raw in front of the world, but we’re sure Amy Jo’s time on the ‘gram gave many followers a place to gather virtually to mourn this difficult loss, and that is so special and important in times like these.

As we mentioned, Jason passed away unexpectedly on Sunday. His rep confirmed the devastating loss, telling People at the time:

“Unfortunately, it is true. Please respect the privacy of his family and friends during this horrible time as we come to terms with the loss of such a wonderful human being. He loved his family, friends and fans very much. He will be truly missed.”

Several Power Rangers have taken to social media to pay their respects and reflect on Frank’s legacy and friendship, with Amy Jo also previously sharing a selfie of the pair at an event, writing:

“Jase, you were beautiful and truly unique. My life just won’t be the same without your frenetic, hilarious, caring, driven and creative ball of energy. I will always love you, dear friend. Please Rest now In Peace.”

We will be thinking of all of Jason’s colleagues, friends, and family (including his four children Hunter, Jacob, Skye, and Jenna) as they mourn this tremendous loss, especially during this difficult holiday season. He will be missed. R.I.P.

If you or someone you know is contemplating suicide, help is available. Consider contacting the National Suicide & Crisis Lifeline at 988, or text “STRENGTH” to the Crisis Text Line at 741-741, or go to suicidepreventionlifeline.org. 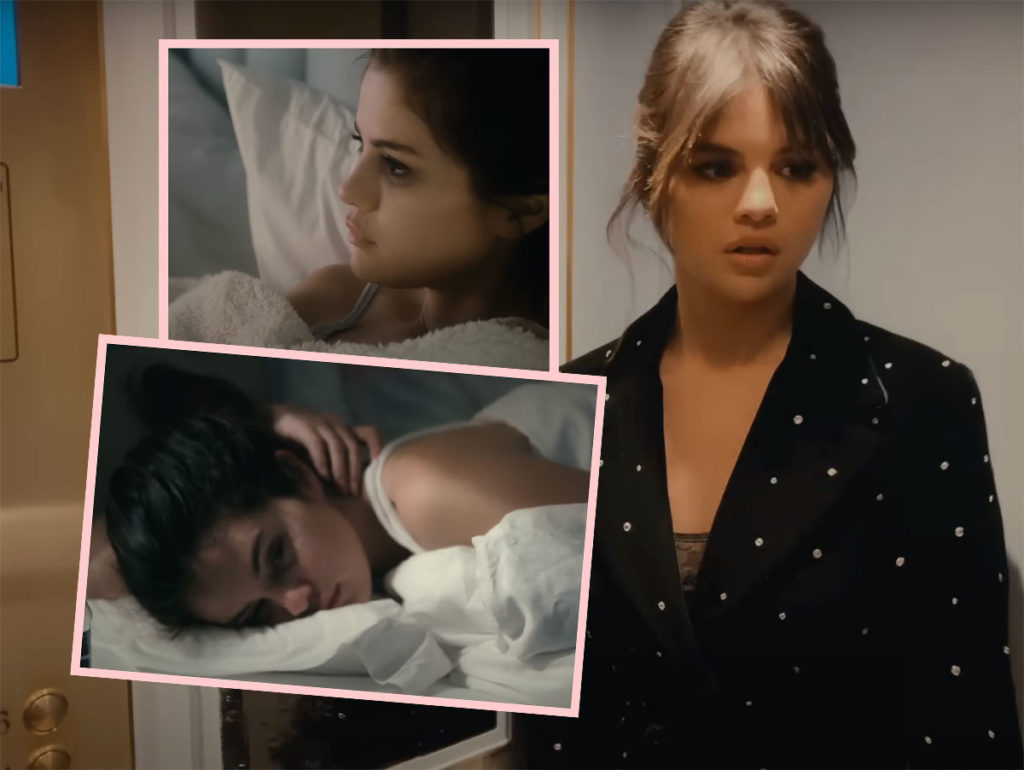 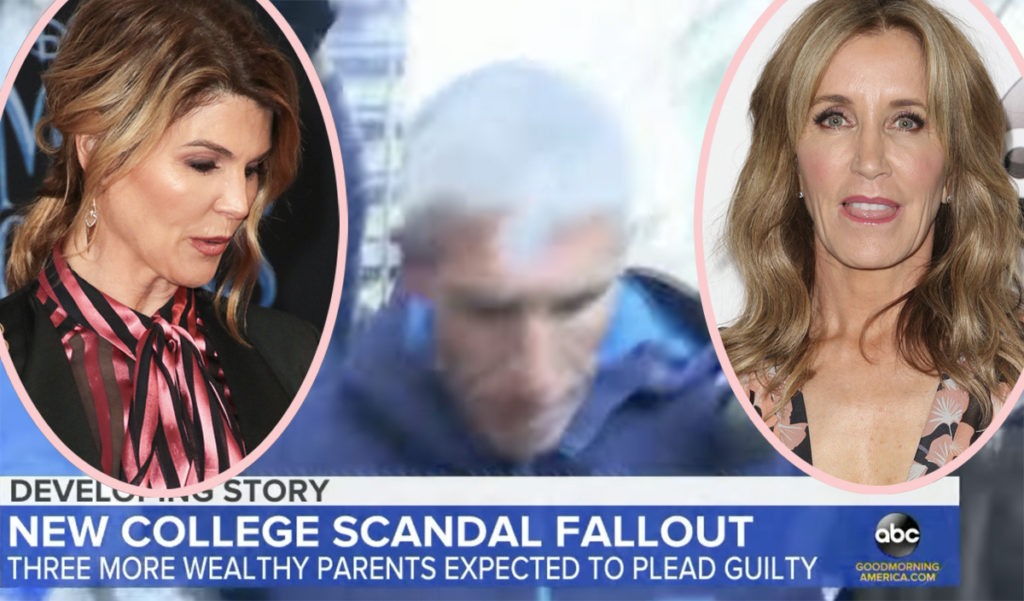 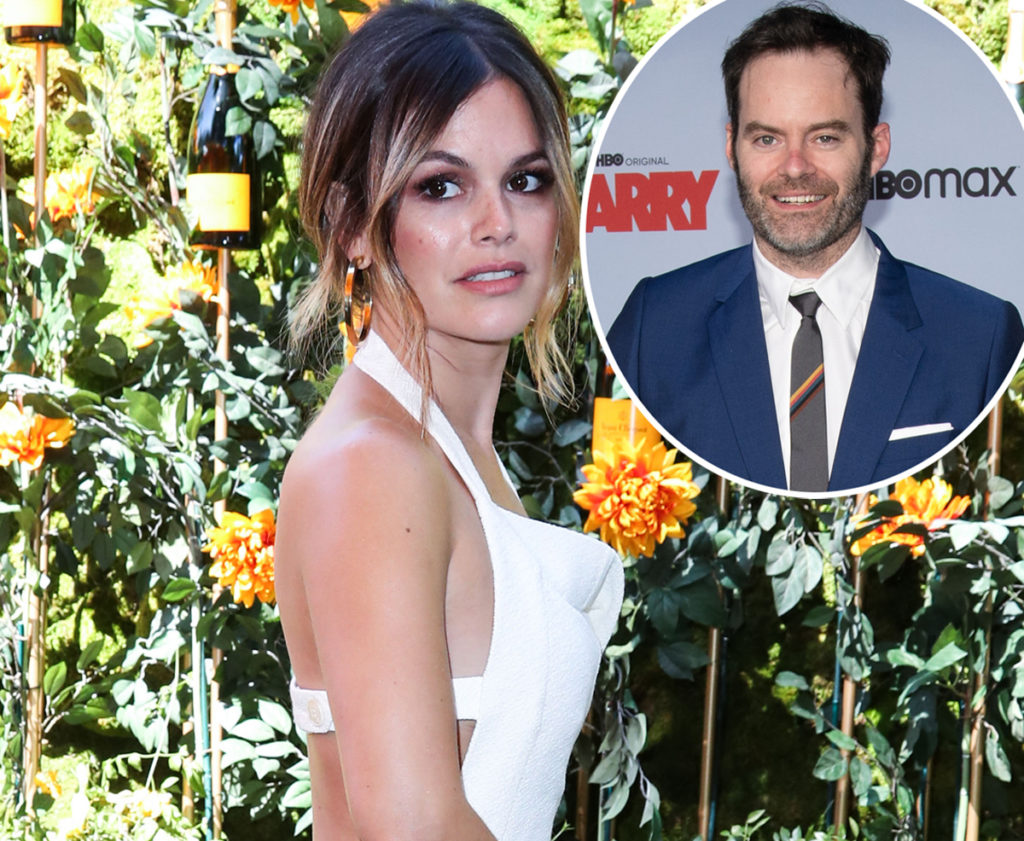