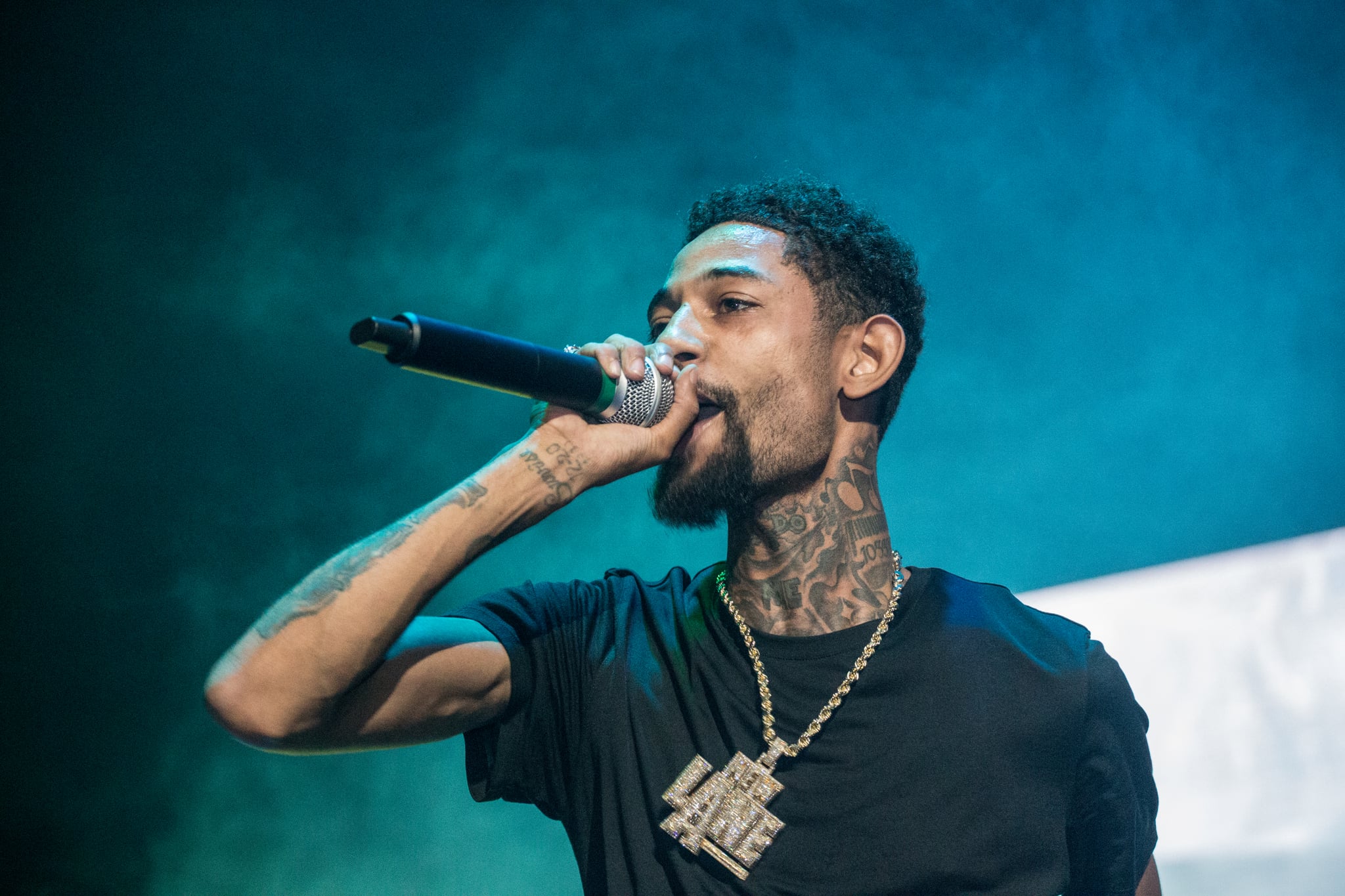 PnB Rock’s girlfriend, Stephanie Sibounheuang, has broken her silence on the late rapper’s tragic murder. On Oct. 13, roughly one month after PnB Rock was killed at a Roscoe’s Chicken & Waffles restaurant in South Los Angeles, Sibounheuang shared an Instagram post mourning his death. “I am 100% not ok,” she wrote in a caption. “If I wasn’t spiritual I could kill my self (but then I’ll go to hell and my man not there) My man saved my life, Throwing me under that table. I’m not supposed to be here but bc of him. I am. No one would be able to handle this. TBH, I can’t even handle this.”

Sibounheuang and PnB Rock, real name Rakim Allen, were dining together at the restaurant on Sept. 12 when the Philadelphia rapper was shot and killed during a robbery. He was 30 years old and left behind two daughters, Milan and Xuri. The suspects in PnB Rock’s shooting death — Freddie Lee Trone and his 17-year-old son — have since been arrested and charged.

At the time of the incident, the Los Angeles Times reported that Sibounheuang posted a photo on her Instagram Story with her and PnB Rock’s location tagged, causing backlash toward the former on social media. It was later confirmed by Los Angeles police chief Michael Moore that the rapper posted his own location shortly before the shooting, per a Fox 11 broadcast.