The Prince and Princess of Wales‘s children are growing up fast and making more and more public appearances, with Prince Louis stealing the show at the Queen’s Platinum Jubilee celebrations in June.

The royal youngster, who turned four in April, has had a slightly different upbringing from his older siblings, Prince George, nine, and Princess Charlotte, seven.

WATCH: George, Charlotte and Louis arrive for their first day at new school

Prince William and Kate moved their young family to Adelaide Cottage on the Windsor estate over the summer, which meant a change of school for George, Charlotte and Louis.

While it was previously thought that Louis might one day join his older siblings at Thomas’s Battersea school, the family’s move has seen them make a different choice. 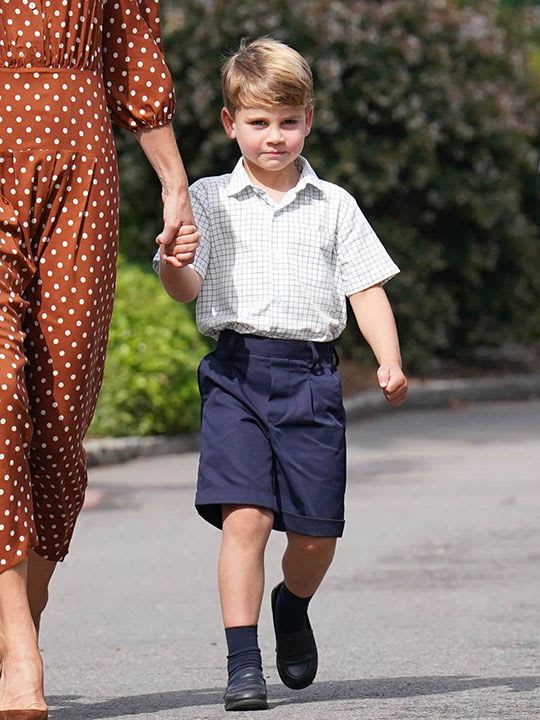 In September, George, Charlotte and Louis were enrolled at Lambrook independent preparatory school, near Ascot.

Up until that point, Louis is the only one of his siblings who has lived in and been educated in London for the majority of his life.

From 2010 to 2013, William and Kate lived in Anglesey, an island off the north-west coast of Wales, where William worked as an RAF search and rescue pilot. Prince George was born in July 2013 and the then Duke and Duchess of Cambridge relocated to their Norfolk country estate, Anmer Hall, after William transferred to the East Anglia Air Ambulance.

Princess Charlotte arrived in May 2015 and Kate captured photos of their newborn daughter as they settled into life as a family-of-four at Anmer Hall. Prince George started his education in Norfolk in January 2016, attending Westacre Montessori School Nursery.

PHOTO: Prince William and Princess Kate’s gorgeous family Christmas card is not what you expected 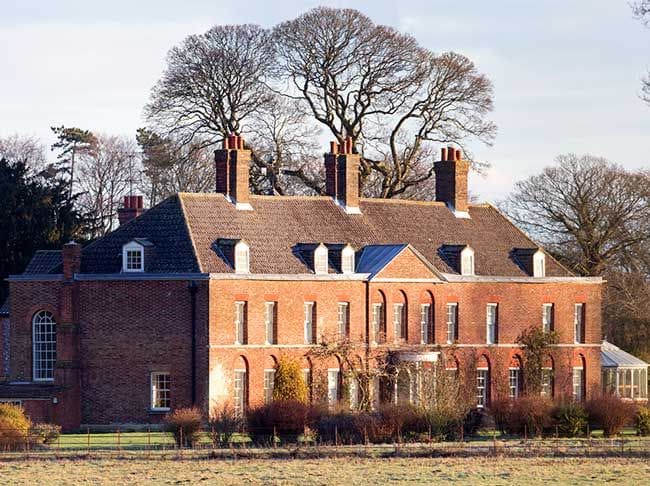 The Prince and Princess continued living at their country estate, which was a wedding gift from the Queen, until William carried out his last shift with East Anglia Air Ambulance in July 2017.

The family made a permanent move to Kensington Palace in time for Prince George to start school at Thomas’s Battersea in 2017. His sister Charlotte followed suit in 2019.

Meanwhile, Prince Louis was born in April 2018, by which point the family were very much settled in London.

While Louis missed out on starting ‘big’ school in London, he did follow in his sister Charlotte’s footsteps and attended Willcocks Nursery School from April 2021 until summer this year.