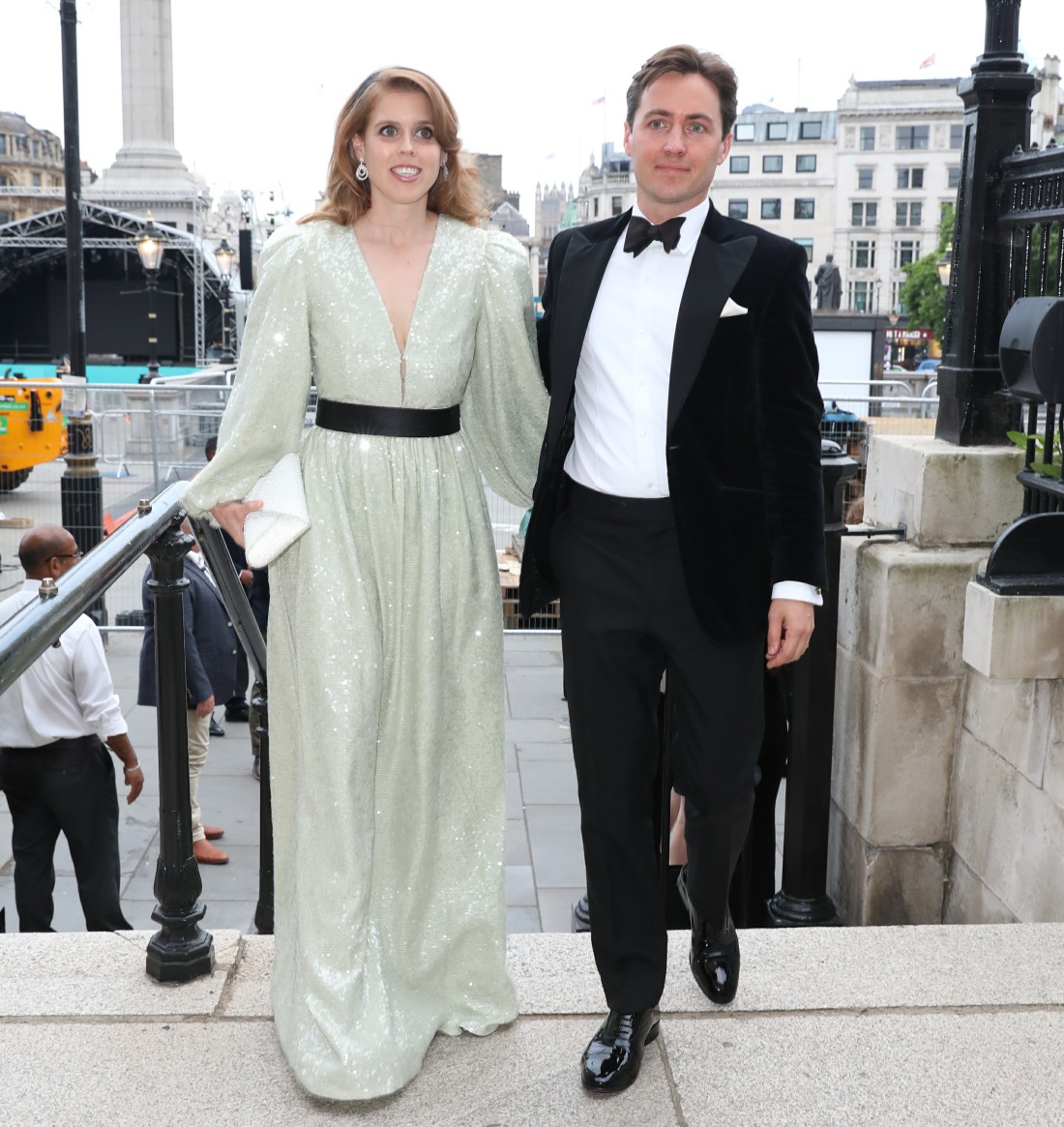 Last night was The Alchemist’s Feast, which is a very cool name for an artsy society fundraiser/gala. The Alchemist’s Feast benefits the National Gallery and their Bicentenary campaign. Their big royal guest was Princess Beatrice and Bea’s husband Edoardo Mapelli Mozzi. Beatrice has been saying “yes” to every invite recently, and I do believe there’s an effort being made – by Bea and others – to push her into the spotlight. I think this is part of a campaign to make her a “working royal.”

Beatrice’s style has improved so much since she married Edo. While she still wears some bonkers fashion every now and then, she’s cleaned up her look so much. She’s consistently going “softer” – pastels, florals, less jarring colors and patterns. This gown is a good example! It’s likely Markarian and it suits her. Pale green is a tricky color but the black accents make it work. I wouldn’t have put this headband on her, but overall, the look is great. 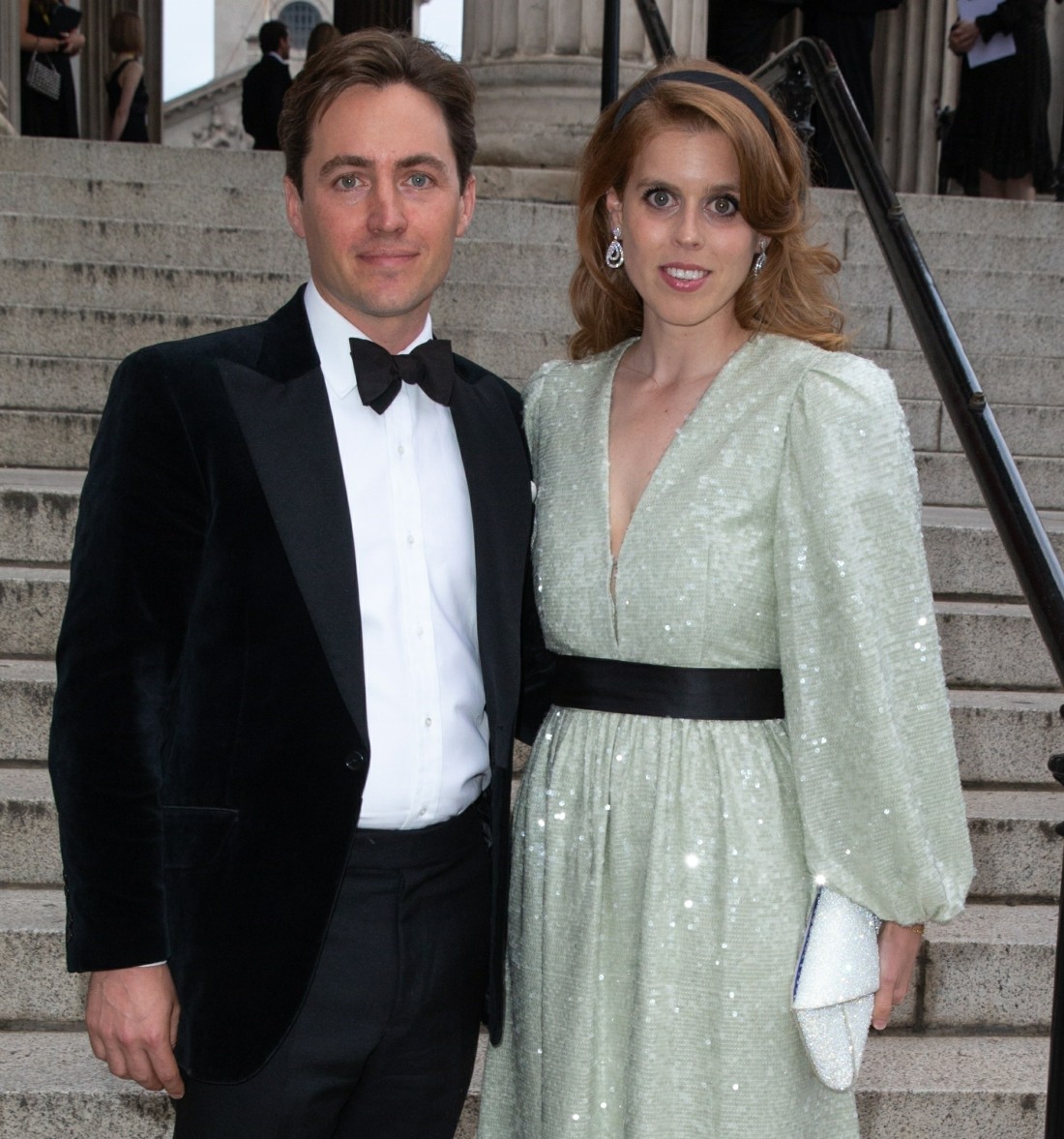 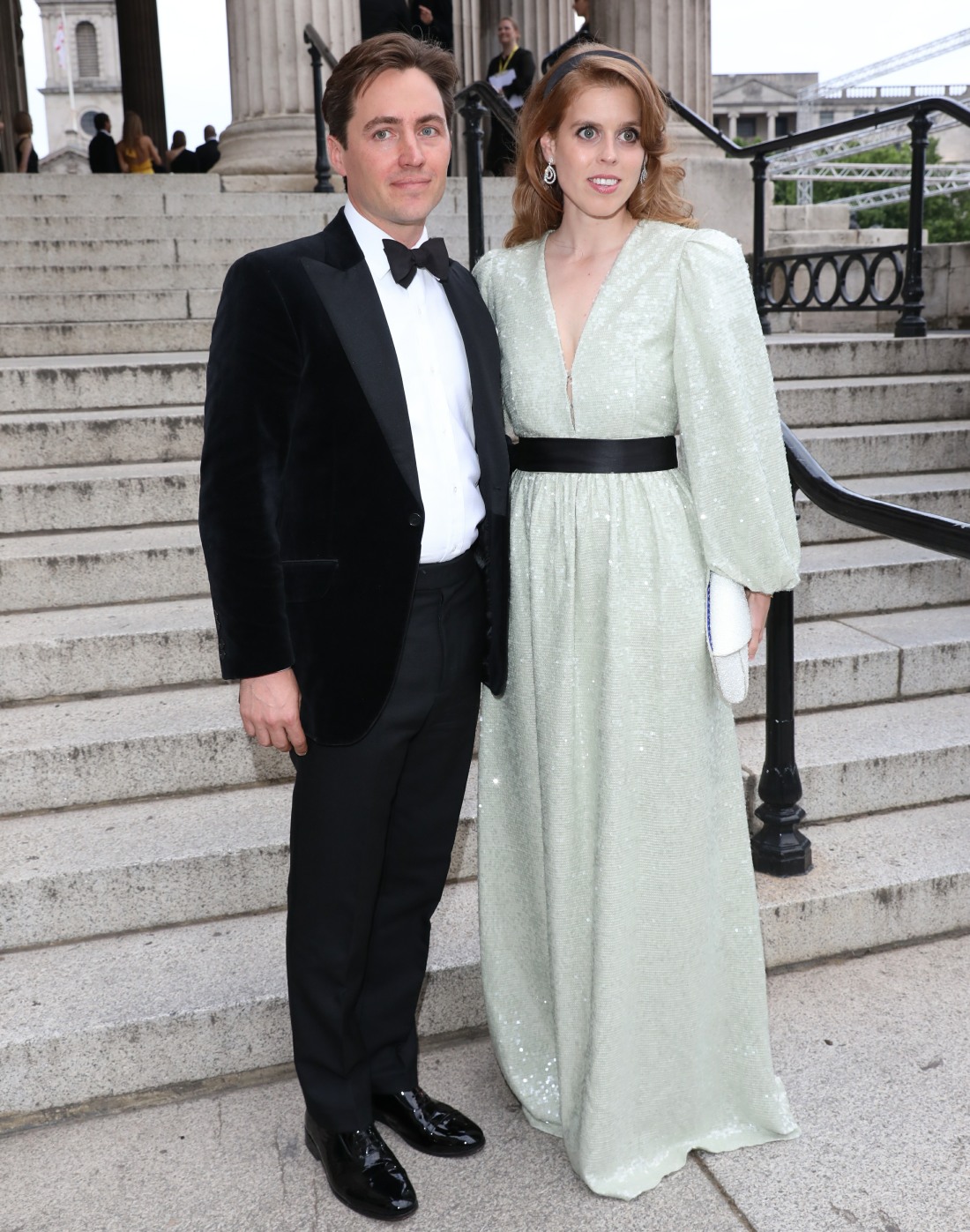 Other guests included Damian Lewis (sob), Sienna Miller and Joely Richardson. I love Joely’s bronze jumpsuit, I just wish we couldn’t see her bra. Sienna looks over it but glamorous. 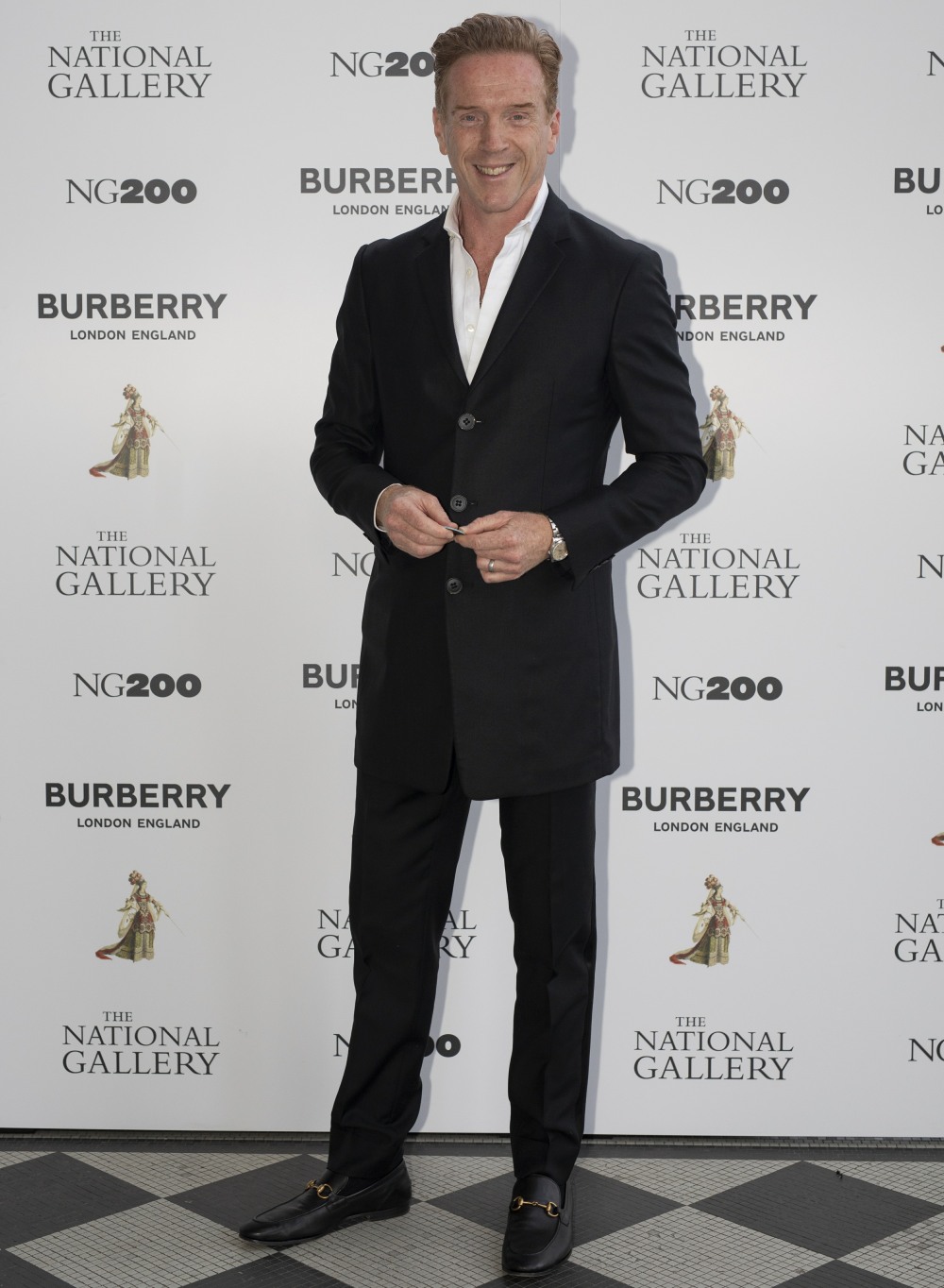 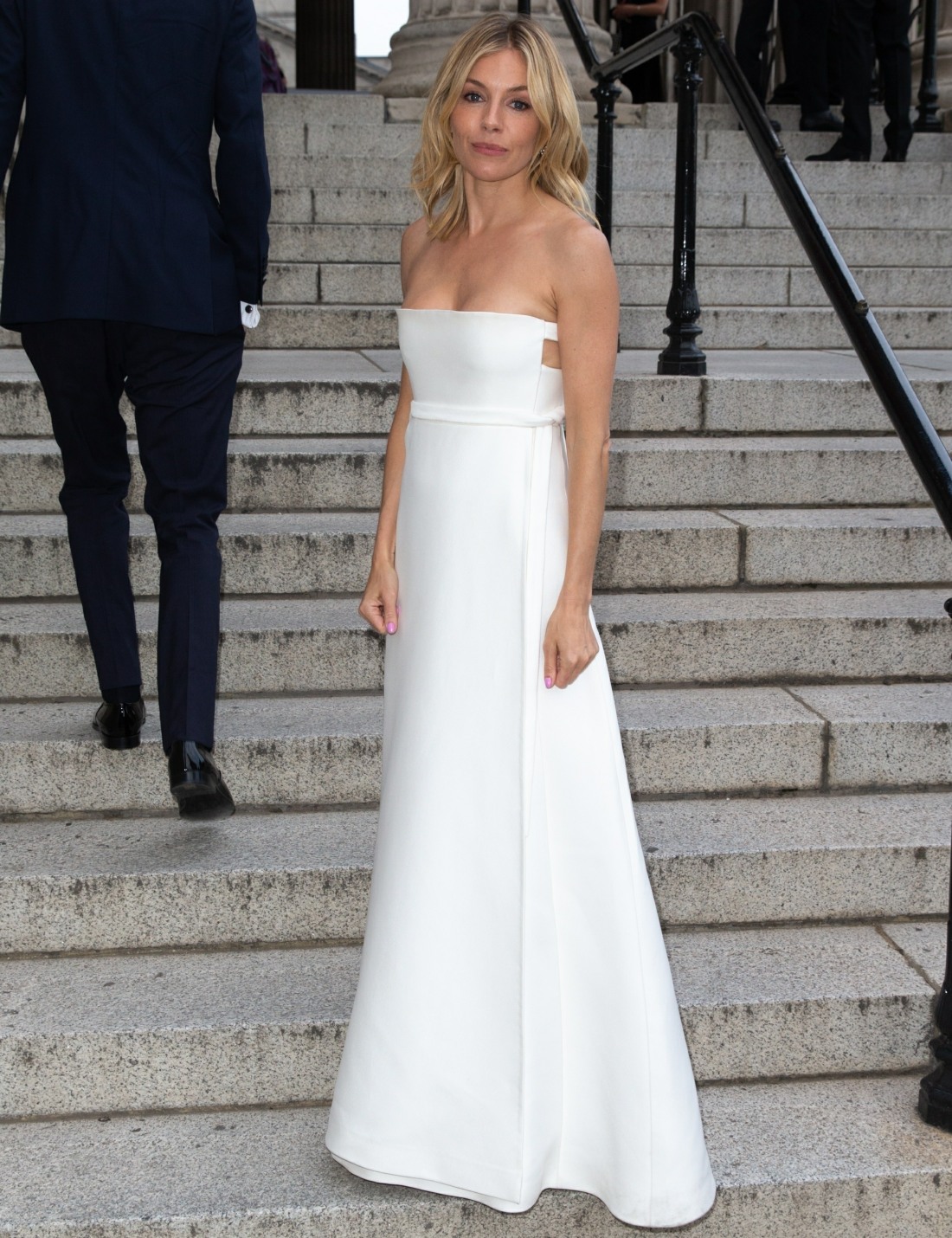 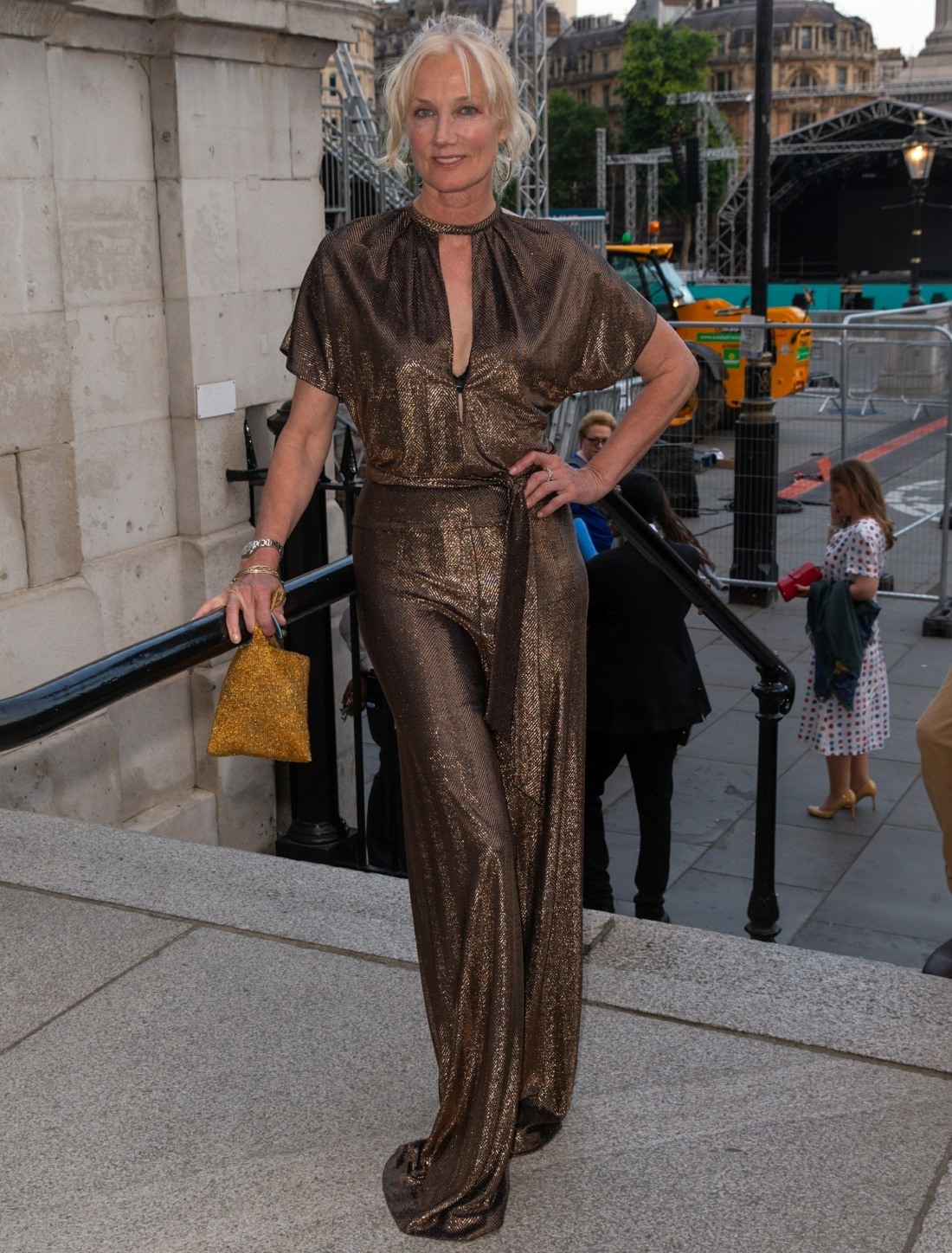