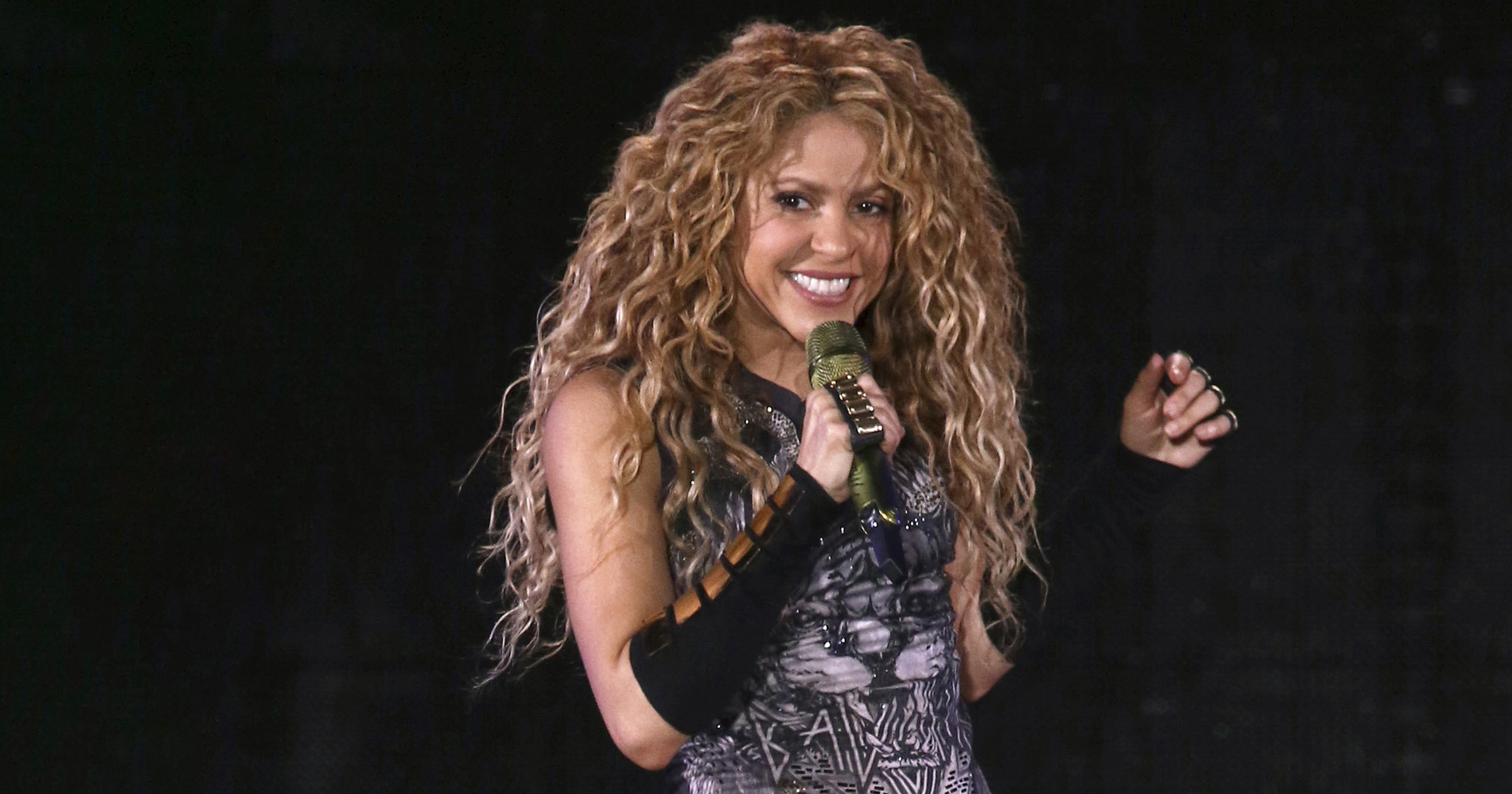 A Spanish prosecutor has called for singer Shakira to be sentenced to more than eight years in prison for alleged tax fraud.

Prosecutors have called for the star to be fined more than €23 million (£19.3 million) and a prison sentence for the alleged offence.

As reported by the outlet, the prosecutor’s office has asked for a prison sentence of eight years and two months for six alleged crimes against the Public Treasury.

Colombian star Shakira, full name Shakira Isabel Mebarak Ripoll, is embroiled in a legal case in Spain over alleged tax offences between 2012 and 2014.

As reported by Reuters, the She Wolf hitmaker is accused of failing to pay taxes in the country between those years, with Shakira claiming she did not live in Spain during this period.

The star insists she had legal residency in the Bahamas during the time period, and did not spend 183 days or more per year in Spain, which is the threshold to be considered a tax resident.

She has been accused of ‘hiding’ her income by using tax havens, which Shakira flatly denies; she is seeking a full acquittal of all offences.

The call for a prison sentence comes days after the pop act reportedly rejected an offer from the prosecutor’s office to make a settlement and close the case.

A settlement would have avoided the possibility of jail time, however her lawyers say she wants to prove her innocence in court.

The prosecutor has reportedly requested that Shakira and a total of 37 other witnesses be questioned, some by video conference.